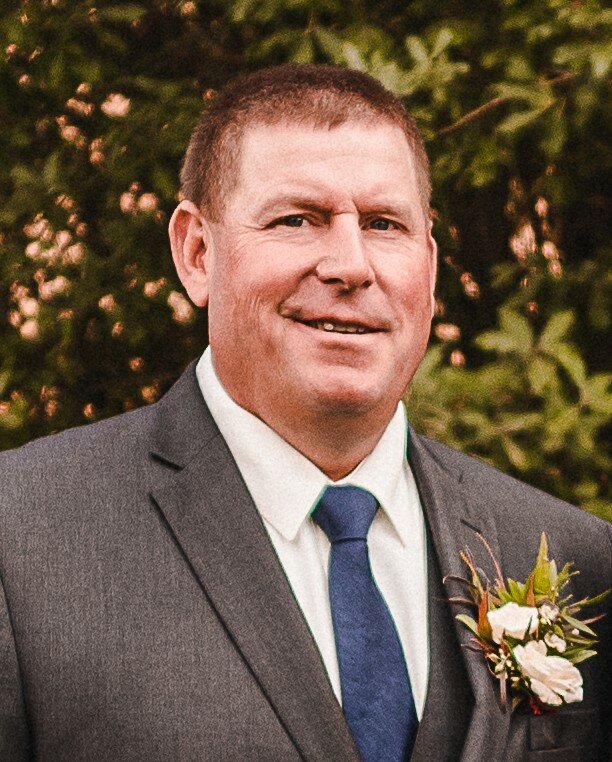 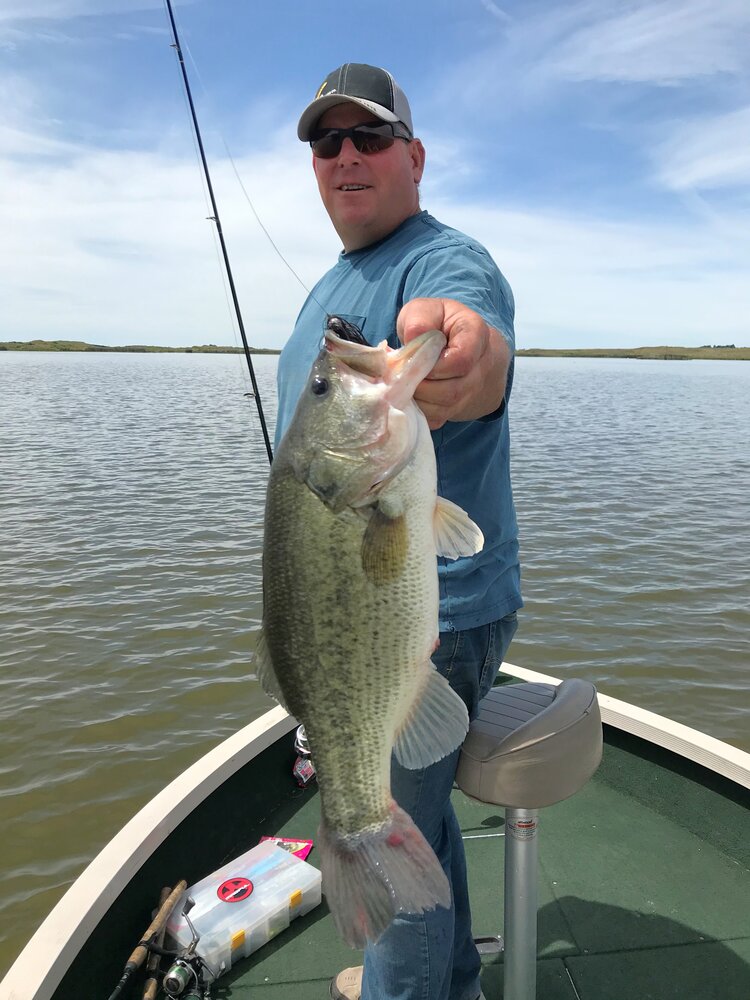 Wesley (Wes) Joseph Frederick of Ritzville, WA, passed away peacefully at his home on April 19th. He was born in Spokane, WA on February 9, 1969, to Leland and Anita Frederick. He was the very youngest of five children. Wes grew up in Sprague, WA, where he loved to ride his bike to the creek and fish all day or hunt up behind the school during all of his free time. There are way too many stories to tell, but do know that Wes enjoyed his youthful years in Sprague, even when he got into trouble. He always said there were too many eyes watching him as he grew up with ‘two dads and 4 moms’ (his parents and older siblings). Wes graduated from Sprague High School in 1987, where he excelled in sports. Thereafter, he attended Spokane Community College and graduated in 1989 with his degree in Diesel Mechanics/Heavy Equipment. He utilized that degree as a John Deere Technician at the local John Deere Dealership for approximately fifteen years. In 2004, duty called and Wes went to work with his father-in-law on the family wheat farm. He worked alongside him and soaked up as much knowledge as possible for 6 years until he was compelled to take on the sole responsibility. Wes took pride in his farming in order to carry on the family legacy. He made sure this will continue as he worked side by side with his oldest son for 3 years. Wes met his wife of 28 years, Kari Ann Oestreich in the spring of 1990 and they were later married on May 21st, 1994. Together they raised their three sons in Ritzville where he was able to instill the balance of working hard while having a good time in their upbringing. During their school years, you could always find Wes cheering and encouraging them on with the many sports and activities they were involved in. Even though he griped about the occasional vacation Kari would plan, he still seemed to enjoy them with a smile. Wes’ good times included hunting, fishing, four wheeling, camping, butchering and making sausage. While Wes made sure his family knew the sport of these good times, he also instilled into them the safety and responsibility of them. Wes was also known to never turn down the chance to teach and help anyone, especially the younger generation in order to succeed with these pastimes. He was an avid member of the Ritzville Gun Club, participating with his wife and sons. Wes had great satisfaction and pride knowing that Tyler (oldest son) obtained his BA Degree from WSU in Science in Agriculture and Food Systems, Ryan (middle son) obtained his Master’s Degree from EWU in Accounting, and Garrett (youngest son) is following in his footsteps with an Associated Degree in John Deere Technology from WWCC. Anyone who knew Wes, knew that when the work was done it was time to hit the hills, mountains, or the lake, and any other free time could be used to reload ammo or spend time in the shop. Wes had many lifelong friends who shared his passions, and they, as well as his family, will miss him deeply. Wes was preceded in death by both his parents Leland and Anita Frederick, his father-in-law Pat Oestreich and his brother-in-law Rod Oestreich. He is survived by his wife Kari and their three sons, Tyler (Nicole), Ryan (Destiny), and Garrett; siblings, Jeff (Kelly), Gayle (Gene), Cathy (Larry), Carrie (Larry). Mother-in-law Sharon Oestreich; and numerous nieces and nephews. Visitation will be on Thursday, April 28th from 1-5 pm at Danekas Funeral Home on 207 E Main, Ritzville. A funeral will be held on Friday, April 29th at 1 pm at the Lutheran Church on 206 S Division St in Ritzville with a celebration of life immediately following at the Legion Hall on 106 W Broadway Ave, Ritzville. The family will later have a private burial. In lieu of flowers, donations can be made to the Ritzville Gun Club: PO Box 334, Ritzville WA, 99169.
To plant a beautiful memorial tree in memory of Wesley Frederick, please visit our Tree Store
Thursday
28
April

Share Your Memory of
Wesley
Upload Your Memory View All Memories
Be the first to upload a memory!
Share A Memory
Plant a Tree