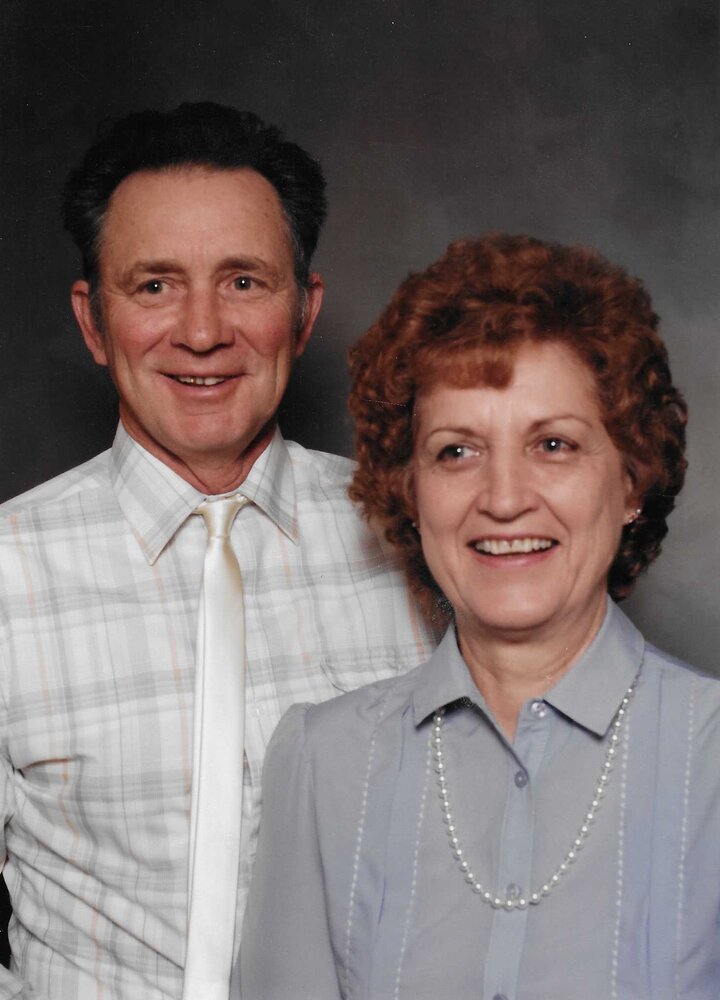 Adna A. Dorian passed away November 15, 2021; she was born March 20, 1929 in Grants Pass, Oregon to Earl and Marie Clifford. Earl and Marie moved to Conconully, Wa. In 1934 where she met the love of her life Peter J. Dorian (Joe) they were married December 15, 1947 had 2 daughters there Chris Hille and Sandra Flower. In 1952 they moved to Olympia, Wa. Where they had 3 more children Greg Dorian, Ruth Morgan and Sherri Brewer. Due to health problems they moved to Washtucna, Wa in 1960 where they purchased the TV cable system. Adna juggled several part time jobs while raising their family she worked at Pioneer Drug, Snyder Insurance Agency, US postal service, Clerk for the Town of Washtucna the fish hatchery she also babysat her grandchildren and Brett and Hans Guske. Adna loved to cook and often had several kids sitting on the counter or standing on stools helping her mix and stir she also enjoyed gardening, sewing, fishing and hunting. Her loving husband of 70 years passed away June 27, 2017. She leaves behind five children Chris Hille, Sandra Flower (Les), Greg Dorian, Ruth Morgan (Calvin Butch), Sherri Brewer, also several grandchildren and great grandchildren, nieces and nephews. A funeral Mass will be held for Adna on December 4, 2021 at St. Agnes Catholic Church in Ritzville at 10:00. Instead of flowers donate to Vanessa Behan crisis nursery in Spokane. Joe and Adna will be buried at a later date in Conconully.
To plant a beautiful memorial tree in memory of Adna Dorian, please visit our Tree Store
Saturday
4
December

Share Your Memory of
Adna
Upload Your Memory View All Memories
Be the first to upload a memory!
Share A Memory
Plant a Tree