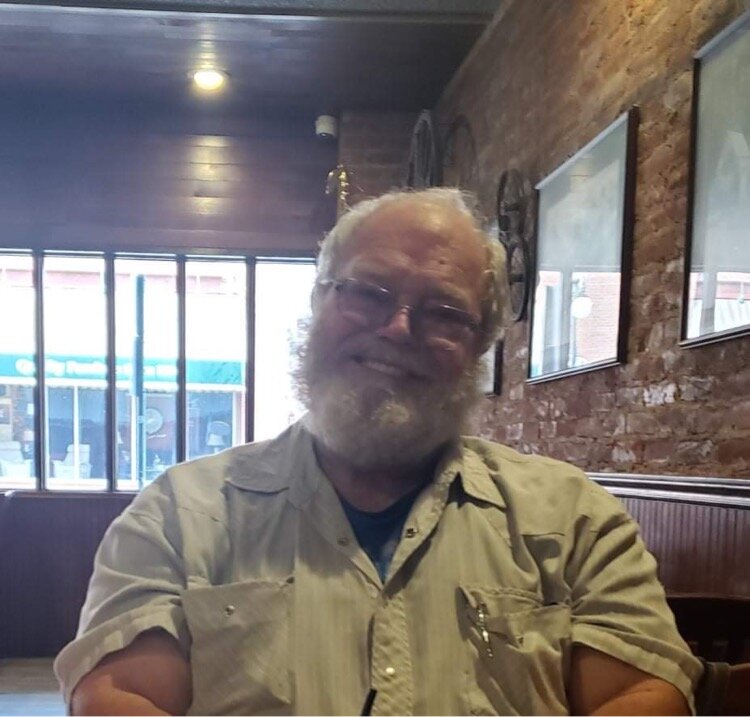 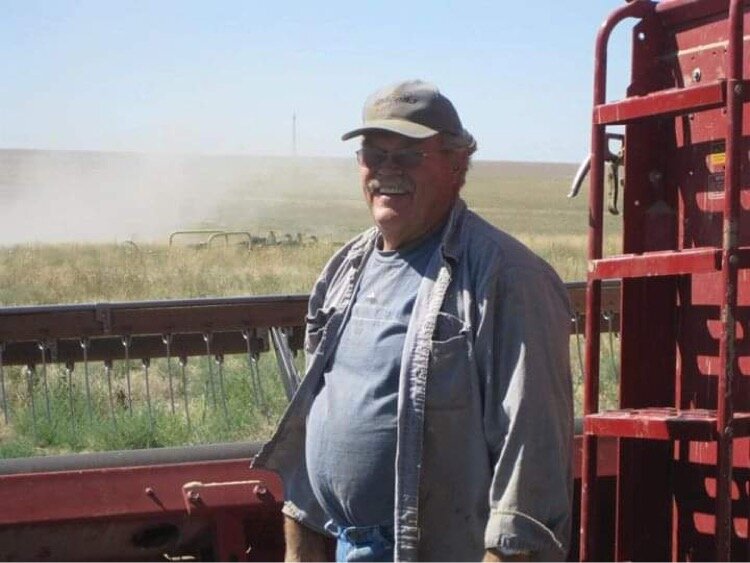 Thomas John Pence died peacefully in his sleep at home early in the morning of October 4, 2021, at the age of 74. Tom was born on May 7, 1947, in Spokane, WA to George and Eleanor (Borth) Pence of Lind, WA. He lived on the family farm with his 5 brothers and sisters until he graduated from Lind High School. He then attended Wenatchee Valley Community College in Wenatchee, WA. After completing school there, he went on to Washington State University in Pullman, WA where he graduated with a Bachelor of Science in Animal Husbandry. He continued to be a WSU sports fan his whole life. After his father’s health declined, he moved back to the family farm and worked with his brother, Bob Pence, until Bob passed away in 2018. Even though he loved the farm, he had a passion for animals and always kept a herd of cattle on the farm. While in Wenatchee he met Shirley Curl and they married on June 21st, 1969. After getting married they settled into a happy life together on the family farm and raised four daughters who were his pride and joy. Tom was devoted to his family and loved spending time with his daughters, grandchildren, and great-grandchild. He enjoyed watching their extracurricular activities and was their biggest supporter. He will be remembered for his kindness, generosity, and his willingness to help whenever needed. Tom was an active member of the Connell Church of the Nazarene. He was a youth group leader, church board member, board steward, and board secretary. Tom is survived by his four daughters, Barbara Pence of Hatton, Nancy (Scott) Curl of Lynnwood, Cathy (Chris) Wheatcroft of Mount Vernon, and Tami Davis of Lind. He had 6 grandchildren, Matthew and Kaylee of Hatton, Josh of Seattle, Damian and Maddox of Mount Vernon, and AJ of Lind and great-grandchild Asher of Mount Vernon. As well as his brother, Marc (Barb) Pence of Portland, OR; sister Jane Pence of Spokane and sister Judy Pence of Lind along with several nieces and nephews. Waiting to welcome him home was his beloved wife, Shirley, his sister Mary Kay Pence, his brother Bob Pence and his parents. Visitation will be at the Danekas Funeral Home in Ritzville on Friday, October 15, 2021 from 11am until 7pm. The internment will be held at the Lind Cemetery on Saturday, October 16, 2021 at 10am with the memorial service following at the Connell Church of the Nazarene at 11:30am. Due to the current pandemic, masks will be required at the visitation and in the church for the funeral. To leave online condolences for the Pence family please visit our website at www. danekasfh.com
To plant a beautiful memorial tree in memory of Thomas Pence, please visit our Tree Store
Friday
15
October