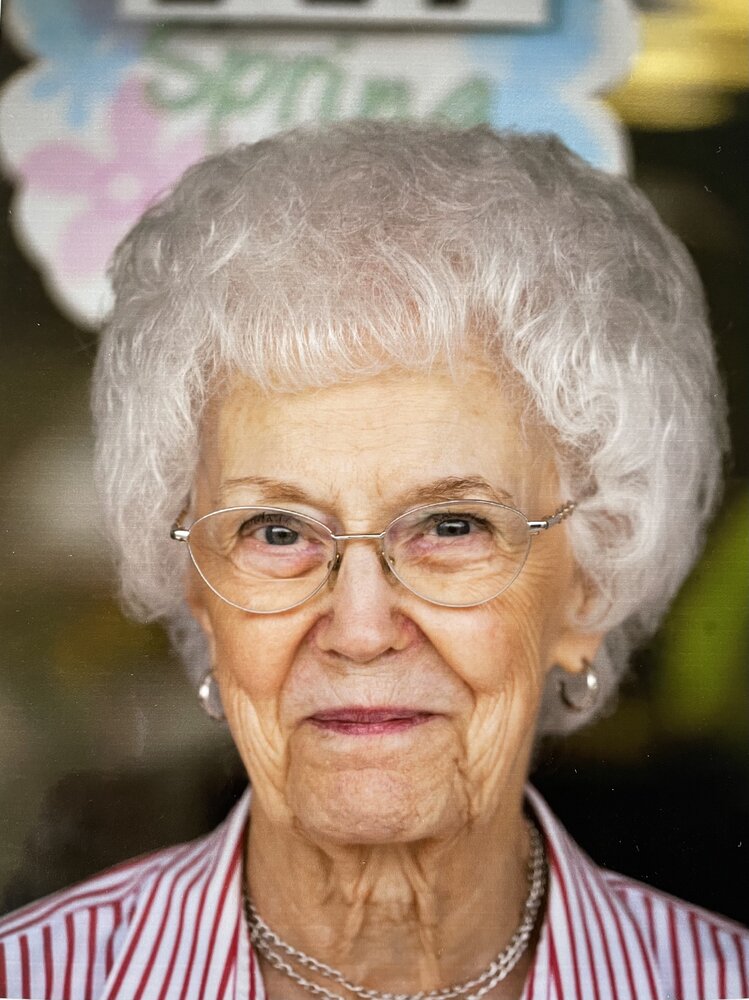 ENGLEHART, Sharon Roselle (Gallion) Sharon Roselle Englehart, passed away September 23, 2021, at 87 years of age after a long battle with Pulmonary Fibrosis. Sharon was born August 13, 1934, in Malta, Montana, to parents William and Lucille (Baker) Gallion. The family subsequently lived in Oregon and California before settling in Lind in 1944, where Sharon joined the 4th grade class in Lind Grade School. She graduated from Lind High School in 1952 and enjoyed the life-long friendships she made among her classmates. Sharon’s talent for business and bookkeeping was recognized in the high school classes she took; the skills she developed served her well during the rest of her life. While still in high school Sharon went to work for Al Gross at Gross Insurance Agency, where she perfected her skills and met Phyllis Wahl, one of her life’s best friends. Sharon married her husband, Charles “Bud” Englehart, on Friday, November 13, 1953, and they lived in Lind for the rest of their lives together, celebrating 63 years of marriage until Bud died in 2017. Bud and Sharon had two daughters and one son, losing one of their daughters shortly after her birth. Sharon continued to work at Gross Insurance until she went to work for Lind Electric, where Bud was an electrician. Bud and Sharon eventually bought the electrical construction portion of Lind Electric, which became Bud’s Electric, until they retired in 1992. After retirement, Sharon was hired to be the Administrative Assistant to ECOS and enjoyed two years of employment with that firm. Sharon had many interests, talents, and skills, and took pride in doing her best at everything she did. She excelled at business, handcrafts, baking, and working with computers. She bought her first computer in the 1980’s and became very adept with computers. She taught herself website construction and became the first webmaster for Lind’s home page. She became proficient in using spreadsheets to compile information, in service to the town of Lind: the Lind Alumni database, the Lions Club community birthday calendar, the Lind Senior Center, a list of local post office box holders, and more. She was also an amateur cartographer and drew a new map of the Lind cemetery when she saw the need and also had a map of who-lived-where in Lind. Some people considered Sharon to be Lind’s “Information Center,” which pleased her and may have helped keep her going. She was a dedicated, loyal community member, always willing to participate in activities for the benefit of Lind. She was named “Citizen of the Year” in 2000, and kept that plaque firmly affixed to the door of her home office. Sharon is survived by her daughter, Cindy Englehart, of Shoreline, WA; son, Randy (Lynn) Englehart, Quincy, WA; grandson Travis (Vanessa) Englehart and great-grandson, Lucas, Spokane, WA; granddaughter Lori (Adam) Jewell and great-granddaughter, Evey, Quincy, WA; sister Darlene Abney, Pendleton, OR; and numerous nieces and nephews. She is preceded in death by her husband, daughter Julie Diane, her parents, her sister Karen Tinkham, and brothers Roy and Wilbur Gallion. Sharon requested memorials be made to the Lind Senior Center, PO Box 245, Lind, WA 99341-0345, or charity of your choice. Private graveside services will be held at the Lind Cemetery. To leave online condolences for the Englehart family please visit our website at www.danekasfh.com
To plant a beautiful memorial tree in memory of Sharon Englehart, please visit our Tree Store

Share Your Memory of
Sharon
Upload Your Memory View All Memories
Be the first to upload a memory!
Share A Memory
Plant a Tree