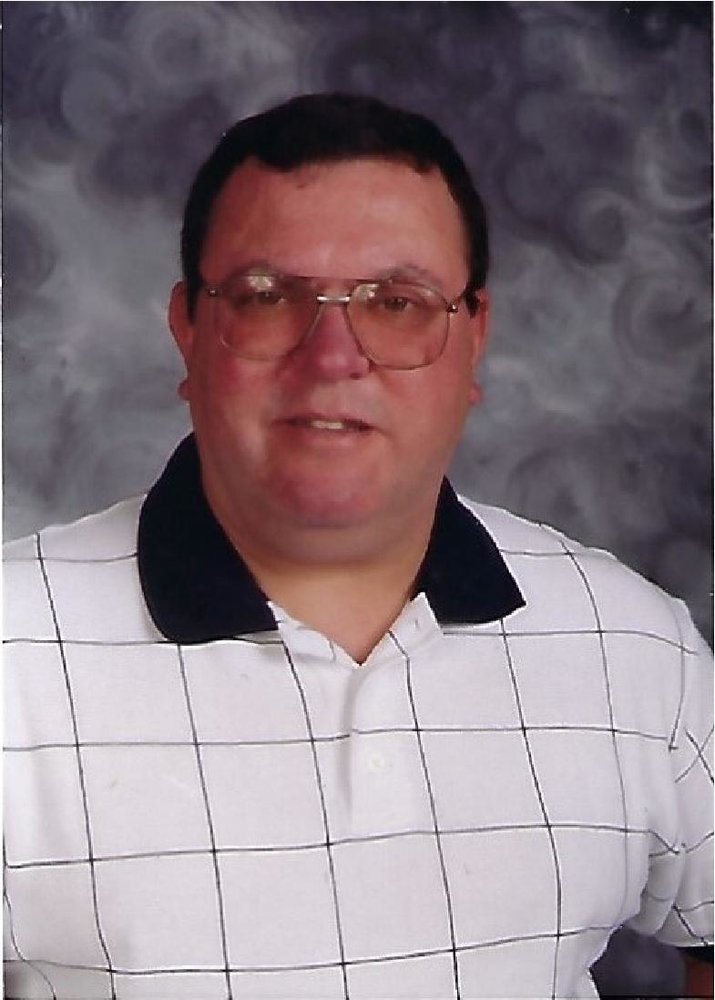 Jack Dean Guske passed away peacefully May 28th, 2021, with his family by his side. Jack Guske was the son of Fritz and Evelyn Guske, of Eatonville, WA, where he was born and raised. He graduated from Eatonville High School in 1969. He had a passion for football throughout his youth and it carried into his adulthood. Anyone who knew him, knew he had a love for Washington State University, which he attended after receiving a four-year ROTC scholarship. He graduated college with a Bachelor of Science in Psychology, a BA in Communication and Journalism and a Master’s in Education. Jack continued his military carrier of 28 years, by graduating from Ranger School in 1971 and went on to serve in the National Guard. When he retired in 2011, he was a Lieutenant Colonel in the Army Corp of Engineers. While at WSU, Jack met Alura O’Keefe. They were married August 25, 1979. After which, they both received jobs teaching for the Washtucna School District. Jack was the librarian, the yearbook advisor, as well as a history teacher and was a big part of the community for the past 42 years. Jack was preceded by death by his wife, Alura Guske, his parents Fritz and Evenly Guske. He is survived by his two sons, Brett Guske (Washtucna, WA) and Hans Guske (Lubbock, TX), his sister, Sharon Aguilar (Eatonville, WA) and brother Tom Guske (Eatonville, WA) as well as his four step-grandchildren and many extended families. Jack’s Memorial will be held Saturday, June 19, 2021 at the Rimrock Grange in Washtucna, WA at 1:00pm. In lieu flowers donations can be made to Danekas Funeral Home in Ritzville, WA to help with expense of Jacks services. To leave online condolences for the Guske family please visit our website www.danekasfh.com
To plant a beautiful memorial tree in memory of Jack Guske, please visit our Tree Store
Saturday
19
June

Share Your Memory of
Jack
Upload Your Memory View All Memories
Be the first to upload a memory!
Share A Memory
Plant a Tree