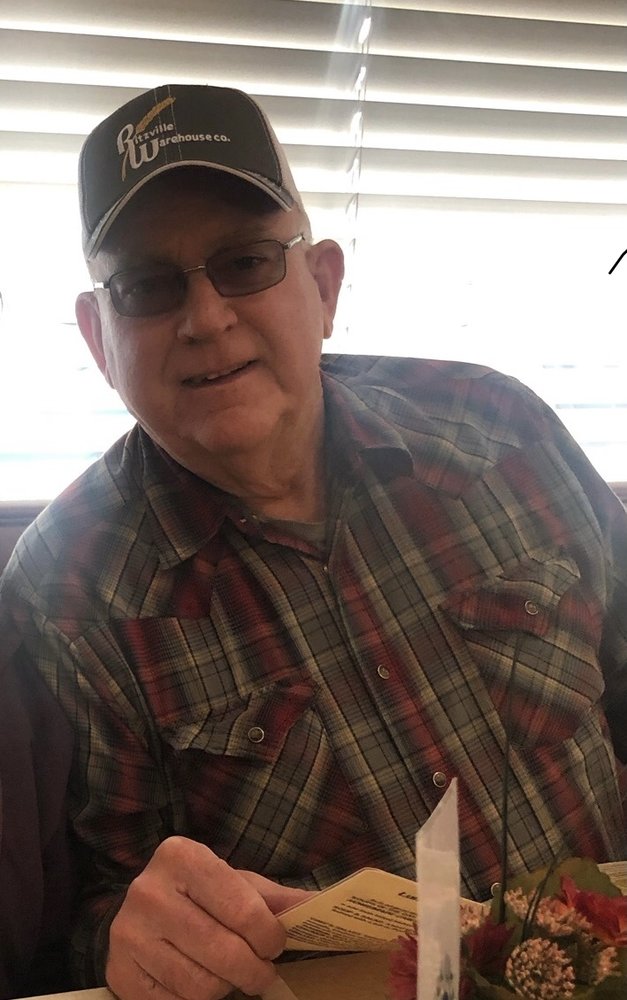 Hennings, Harold Herman (age 74) passed away peacefully at his family home near Ritzville on Monday, April 19th, 2021. He is survived by his loving wife of 48 years, Nyla Telecky Hennings; his daughter Angela Hennings, grandson Jonah Hennings-Booth and granddaughter Kennedy Booth of Alaska; his son Scott Hennings (Michelle), granddaughter Harlee Hennings and grandson Hayes Hennings of Ritzville; his daughter-in-law Millie Hennings of Alaska; his grandson Devin Hennings (Jessica) and great-grandson Hagen Hennings of Alaska; his granddaughter Ashley Hennings and great-granddaughter America of Spokane. He is preceded in death by his son Andrew Hennings; parents Walter and Roberta Hennings; brother Donald Hennings, step-brother Robert Hennings and step-sister Beverly Hennings Weber. Harold enjoyed family trips to the Oregon Coast, flying as a private pilot alongside his son Andrew, hunting and farming with his son Scott, and his multiple visits to Alaska with his daughter Angela. His grandchildren were the light of his life and kept him busy with their activities and youthful adventures. Harold and Nyla graduated from Ritzville High School, the great class of 1966. As an honorary FFA alumnus, he spent a lifetime dedicated to farming and family. He took great pride in his farming practices and could be found scanning his fields for straight rows and a healthy crop. An open viewing for the public will be held Tuesday, April 27th from 9:00am to 5:00pm at the Danekas Funeral Home, Ritzville, WA. A private family burial will be held Wednesday, April 28th at Ritzville Memorial Cemetery and due to COVID restrictions, this service will be for family and close friends. A celebration of his life will be held at a later date. Memorials can be made to the Lind-Ritzville FFA. Online guest book at www.danekasfh.com.
To plant a beautiful memorial tree in memory of Harold Hennings, please visit our Tree Store
Tuesday
27
April

Share Your Memory of
Harold
Upload Your Memory View All Memories
Be the first to upload a memory!
Share A Memory
Plant a Tree