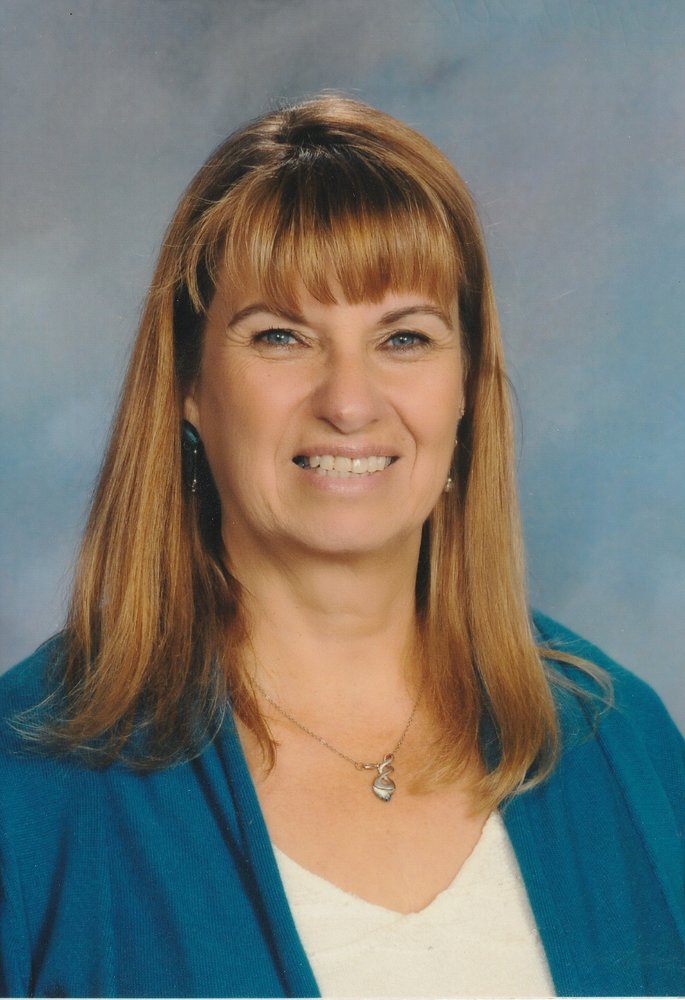 Janet Sue (Snyder) Camp—6/3/1954 to 2/1/2021—Age 66 On February 1, 2021, Janet Sue Camp, of Washtucna, went home to her Lord Jesus. Janet was surrounded by her family after a short battle with lymphoma. Janet was born on June 3, 1954, in Ritzville, Washington, to Lester E. Snyder and H. Marie Blasingame Snyder and was the youngest of the two children. She grew up on the family farm near Washtucna and lived there most of her life. She attended Washtucna School District and graduated in 1972. Janet then continued her education at Washington State University, receiving her Bachelor of Arts degree in Education in 1977, and later a Master’s Degree in Education in 1992. She became a National Board Certified Teacher in 2009 Janet had a true passion for teaching. Prior to a full time 5th and 6th grade teaching position at Washtucna in 1987, she was a substitute teacher at several area schools for 10 years. During her time teaching, she provided her students many opportunities to look beyond their own community. She formed a cooperative with Fall City Elementary School where her students could travel to Seabeck, WA and learn at an outdoor marine biology camp, and the students from Fall City could travel to Washtucna and learn biology related to Eastern Washington. She also introduced Reading Month to Washtucna in 1992 to encourage a passion in reading for the students. Also in 1992, under the tutelage of Dr. Tom Ruff and with others in her Master’s program, they produced the Columbus Quincentennial Curriculum accepted by The Library of Congress for which they were honored by then Representative Tom Foley. In 2014, along with another teacher, Amy Jacobsen, she encouraged and guided her students to introduce a bill into Washington State Legislature to successfully declare the local icon, Palouse Falls, as the Official Washington State Waterfall.Janet had a strong passion for teaching, community, and her faith in Christ Jesus. She was an active member of Ralston Grange, Adams County Historical Society, and Washtucna Educators Association, serving as president for several years. She also loved to travel. This was inspired by her parents taking the family on several vacations all over the United States. Her first marriage took her to live overseas for a year on the Island of Sicily. Several family vacations later, she began to travel overseas again. Once to Russia on an orphan outreach mission with her children Amy and David, twice to England and to Ireland. In 2018, she was diagnosed with Acute Lymphocytic Leukemia. After a stem cell transplant that same year, she went into remission. Janet married Donald Hollenback in 1975 having David and Amy, then adding Annie as a foster daughter. She married the love of her life and true partner, Alan Camp August 19, 1995, adding his daughters Jen and Karen to the family. Janet was preceded in death by her parents and husband. She is survived by her brother, Jerry (Gretchen) Snyder of Ritzville. Children David Hollenback, of Spokane Valley, WA, Amy (Billy) Andersen of Elk, WA, Annie White of Poolville, TX, Karen (Travis) Swenson of Entiat,WA, Jennifer Camp of Otis Orchards, WA, along with 10 grandchildren and 2 great-grandchildren.Graveside service for immediate family and friends will be held at 11:00 AM, February 20, 2021 at LaCrosse Cemetery, LaCrosse, WA. A community celebration of life will be held at a date and location to be announced. Memorials can be sent to Ralston Grange, PO Box 332, Lind, Wa 99341.
To plant a beautiful memorial tree in memory of Janet Camp, please visit our Tree Store

Share Your Memory of
Janet
Upload Your Memory View All Memories
Be the first to upload a memory!
Share A Memory
Plant a Tree