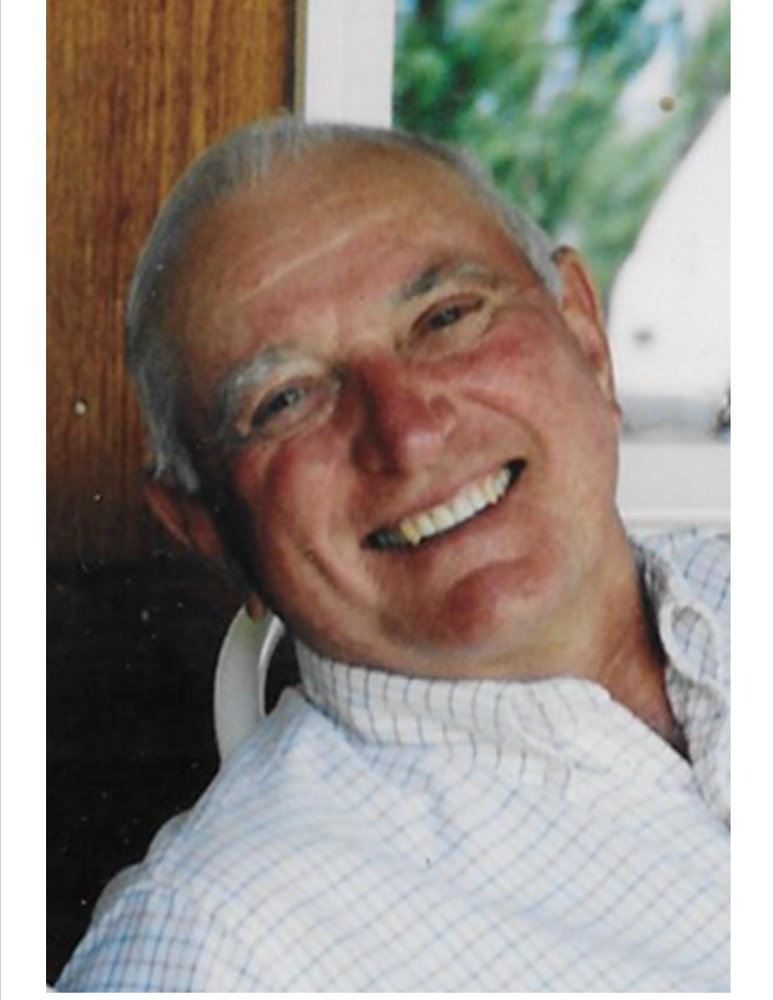 Willard Carsten Hennings, 92, passed away peacefully at his home in Marengo, WA on February 1, 2021. He was born at his family’s farm, the Norris place, on January 24th, 1929 to Carsten Herman Hennings and Elizabeth (Boyd) Hennings, the youngest of six children. He said that he grew up with two “big bosses” and five “mini bosses” and that the five mini bosses were the ones to apply the most discipline with his oldest sister Ann being the one with the babysitting duties. He attended school in Ritzville and graduated from Ritzville High School in 1947. When his parents moved to the Keystone farm he stayed at the home place so he could finish school in Ritzville and lived with his brother Johnny. He said that his adult life started then. He then enrolled at the Spokane Trade School attending two winter semesters in Diesel Mechanics. In January 1951 he enlisted in the US Air Force for a four-year tour of duty. He attended a photography school at Lowry Air Force base in Denver, CO and took his basic training at Lackland Air Force base in San Antonio, TX. While in the states he witnessed in the trenches the nuclear tests in Nevada. He then served in Germany, Libya and North Africa. After he was discharged from the military he married Patricia A. Ott on December 18th 1954 in Ritzville. They lived for a short while in Sprague, WA while he worked for his father and then they moved to Marengo in 1955 to the Ott farm where they raised their two children Curtis and Tamara. In 1964 they expanded their farming operation to include the Ralston farm. Willard was very proud to be a good farmer and he didn’t officially retire until he was 88 years old. In 1964 he was named Adams County Conservation Farmer of the Year. That year he was also selected as the Outstanding Young Farmer of the Year for Washington. He and Pat spent many happy times going to the yearly convention and going on tours with farmers from around the country that that they met through this organization. He took great pride in his tree plantings for wildlife and in 2004 was named the Conservation District Wildlife Farm of the Year. He and Pat also spent many happy days with friends and family at Priest Lake, ID. While their daughter was living in France they traveled several times to visit her and do tours around Europe. He served on the Adams Conservation District Board and the Adams County Civil Service Commission, was a member of the Ritzville Rodeo Association and the Flying Farmers. Willard is preceded in death by his parents, brothers Walt and John and sisters Ann Yates and Dorothy Soderstrom and his daughter Tamara. He is survived by Patricia, his wife of 66 years, his sister Frieda Thaut of Ritzville, his son Curtis (Erika) Hennings of Ralston, WA, son-in law Stephen Turner of Los Gatos, CA, grandchildren Hans (Kristina) Hennings of Marengo, WA, Elena (Justin) McKenzie of Ralston, WA and Pryce Turner of Camano Island, WA and great-grandchildren KatieJo, Wylie and Bella Hennings and Josie and Daxton McKenzie and numerous nieces and nephews. Public viewing will be held on February 11th from 10am to 5pm at the Danekas Funeral Home. A private family graveside service will be held on February 12th at 1pm at the Ritzville Cemetery. A memorial celebration will be held at a later date. To leave online condolences for the Hennings family please visit our website at www.danekasfh.com In lieu of flowers, memorial donations can be made to the Willard and Patricia Hennings Medical Education Fund at the Innovia Foundation, 421 W. Riverside Ave., Suite 606, Spokane, WA 99201
To plant a beautiful memorial tree in memory of Willard Hennings, please visit our Tree Store
Thursday
11
February

Share Your Memory of
Willard
Upload Your Memory View All Memories
Be the first to upload a memory!
Share A Memory
Plant a Tree