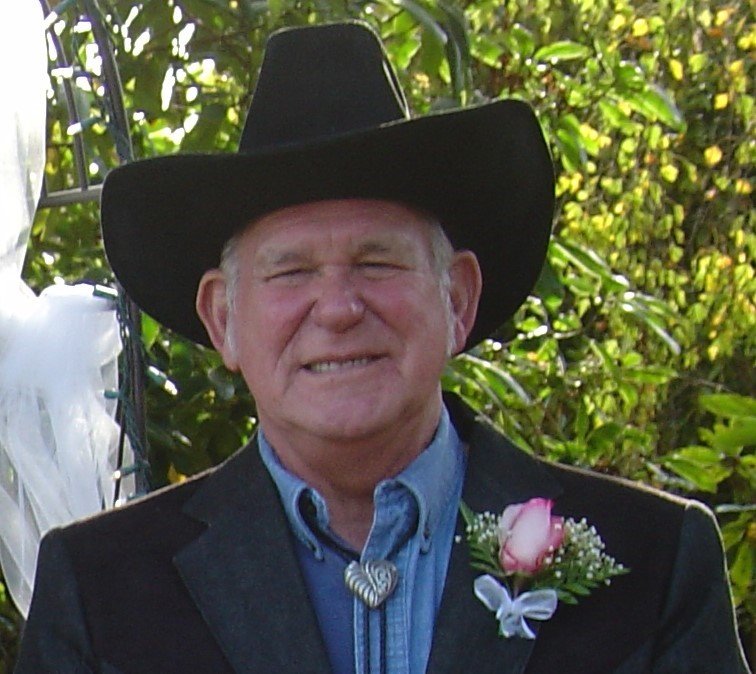 William Paul Voss passed away Monday, January 18th, 2021 at East Adams Rural Hospital. He was born May 20th, 1936 in Lacrosse Washington to Lee and Rena Voss. Graduating from Rogers High School in 1954, Bill went on to driving tractor trailers spanning 43 years for multiple companies. During his time driving, he hauled in 120 beams for the 4th powerhouse at Grand Coulee Dam, concrete for the Space Needle (1961) in Seattle, rock pillars for the World’s fair (1974) in Spokane, missile and construction equipment for the Minuteman ICBM system in the 60’s in the Midwest. He was also a contractor for the Air National Guard at Mountain Home Air Force Base working on F-86D planes during the late 50s and into the 60s. Bill owned and operated his own precision grinding metal shop in Spokane for about 10 years. After retiring from trucking, he sold cars at Hille Chevrolet in Ritzville. Later he found a passion in the medical field first as a volunteer ambulance driver, then certifying as an EMT with EARH running about a 10-year span. Following that he was the project manager hired by the city to oversee the construction of the current city pool. He then fully retired and enjoyed being spoiled by the love of his life Terry. While his son was in the Army, he enjoyed traveling to South Korea multiple times, El Paso TX, and Augusta GA. When he fished, he swore by the “Canadian Wonder” to which he always out fished his son on trout from Williams Lake and other places. Many hours were shared between his daughter and him working on projects in his wood shop. Bill was passionate about karaoke; to include singing and running his own setup. Bill is survived by his loving partner Terry, son Jeff, daughter Tiffany, and sister Gloria. A Celebration of Life will be held in private. In lieu of flowers, donations may be made in his name to the Ritzville East Adams Rural Hospital EMT Association. Any condolences or life celebrations may be sent to Terry at 308 W 3rd Ave, Ritzville, WA 99169. He will be loved and missed by all the lives he touched in so many ways.
To plant a beautiful memorial tree in memory of William Voss, please visit our Tree Store

Share Your Memory of
William
Upload Your Memory View All Memories
Be the first to upload a memory!
Share A Memory
Plant a Tree