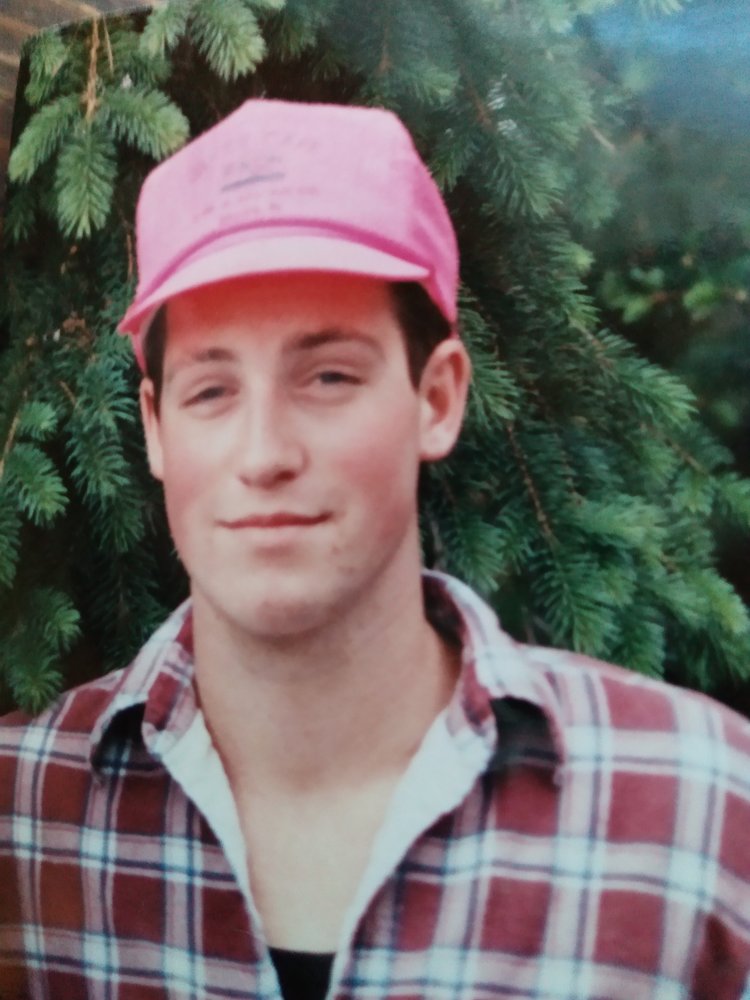 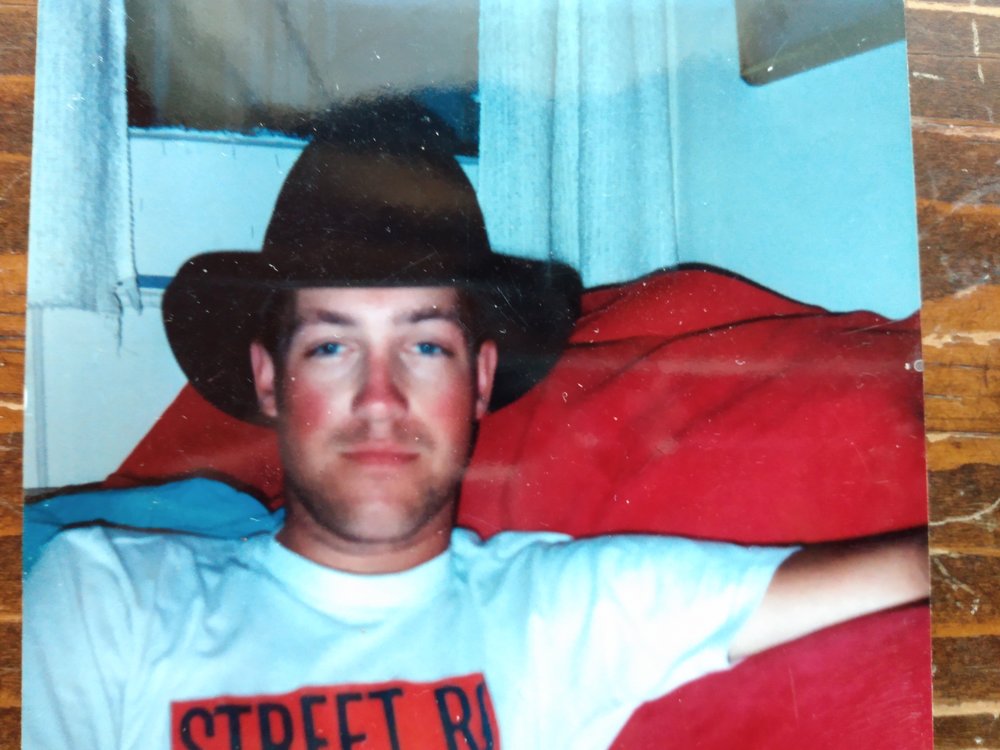 Joel Nels Anderson left us on February 1st, 2021. He was met by his beloved grandpa Joel Donald Blankenship and his twin sister Jennifer. Joel and his twin, Jennifer were born October 9th, 1969 at the Ritzville Memorial Hospital. They joined their older sister Janelle. There are so many stories of Joel’s mischievousness’, so many stories. Joel was a handful… but a wonderful son and brother. Joel and Heidi met June of 1990. They would be companions for over 30 years until the day he died. Joel and Heidi’s greatest loves were their sons, Jacob Macoy, Joel Patrich and Jesse William Anderson. Joel taught his boys how to hunt at an early age, all three boys passing their hunters safety course at the age of 7. He taught them the ethics, respectfulness and values of hunting. He also taught them the love of fly fishing, or anything that involved getting outside and tromping. They grew up loving Crab Creek(Crick) almost as much as he. If there was anything that involved “fixing,” he showed his boys, in his own special way. He was a jack of all trades kind of guy. Joel had juvenile diabetes from the age of 12. It was something, he rebelled against in his early years. He came to terms with this life sentence, with the arrival of his sons. Juvenile diabetes is a cruel disease. It does not forget childhood and young adulthood indiscretions and rebellions. The last 8 years of his life were spent on dialysis. He stayed for as long as he could, to see his sons become men. His boys; they were his proudest and greatest accomplishments. Joel was a friend to many. He could talk the ear off anyone he met. He had “Windy Wheeler” coursing through his veins. The last few years of his life were spent sitting in his chair, talking on his phone, to one of his many group of friends. We are truly blessed to have given him the memory of a surprise 50th birthday party. With Joel, you could never surprise him. If he knew there was something hidden away just for him, or a secret that shouldn’t be shared, he had this almost sixth sense or knowing and would figure out the location, or single out the person who knew. All he had to do was smile, which touched his bright blue eyes; and who could forget those rosy red cheeks! He was genuinely surprised and happy, smiling the whole time; I know this is a great memory held by friends and family alike. Joel is survived by his mother Judy Cogswell and father Warren Cogswell of Ritzville, his partner and companion Heidi Harting, and their three sons, Jacob and Joel Anderson(Haley Roybal) of Ritzville, and Jesse Anderson of Cheney, his sister Janelle(Dave) Griffith, niece Daryn Griffith of Spokane, brother Greg Cogswell of Spokane, and sister Debbie(Dick) Buscher of Odessa. He is also survived by many aunts and uncles, numerous cousins, and so many friends. Joel’s unique spirit, personality, wittiness and charm will forever be missed. Everyone is welcome to attend Joel’s public viewing to say a final farewell. This will be held at Danekas Funeral Home, 207 E Main, Ritzville, on Saturday, Feb 6th from 12:30 to 7:30 pm. We do ask that masks be worn for your own safety as well as those around you. However, this will not be enforced or questioned, if you choose not to. In lieu of flowers, donations can be made to JDRF, Juvenile Diabetes Research Foundation, in Joel’s memory @ https://www.jdrf.org/
To plant a beautiful memorial tree in memory of Joel Anderson, please visit our Tree Store
Saturday
6
February

Share Your Memory of
Joel
Upload Your Memory View All Memories
Be the first to upload a memory!
Share A Memory
Plant a Tree