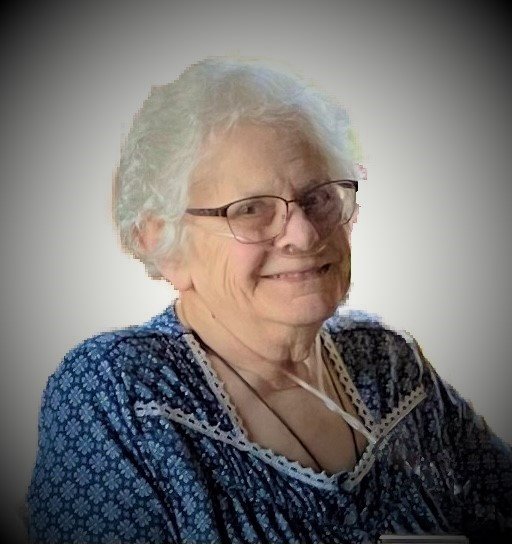 Dora (Stratton) Kramer entered into rest January 17, 2021, at the age of 82. She was born in Ritzville, Washington on March 26, 1938, to Clarence and Lula Hayter Stratton. While growing up, she lived in both Mack, WA and Marengo, WA and attended Ritzville schools. After graduating from RHS in 1956, she married her high school sweetheart, Lawrence Kramer, on July 8. They made their home in Ritzville. Dora worked at the Chicago Title Company and later the Adams County Auditor’s Office until she began helping her husband with his insurance agency and family farm. Dora took a lot of pride in being a homemaker and raising her daughters. In 1992, she and Larry opened The New Ritz Theatre and operated it for 20 years until she retired. In the years that followed, Dora enjoyed spending time with family and following her granddaughters’ activities. Dora was a member of the International Order of the Rainbow for Girls (IORG) and later a 4-H leader. She was involved in choir throughout high school and at the Emanuel Lutheran Church, where she was a lifetime member. Dora was an accomplished piano and organ player and served as church organist for many years. Her talents also included sewing clothing, cooking and baking. In addition, she volunteered several years for the Ritzville FFA Chapter and served as the RHS Alumni Association President in 1990. Dora was preceded in death by her husband of 54 years in 2011; an infant daughter, Nancy Elin; sister, Alberta Baker; half-siblings, Robin Stratton and Clarice Stratton Craner; and nephew, Terry Stratton. She is survived by her daughters, Donna (Scott) Kessler and Janna (Bo) Gingrich; granddaughters, Mallory and Claire Kessler and Katheran Gingrich; nephews, Russ (Sherie) Dunn and Luke (Mitzi) Dunn; niece, Barbara Stratton Nichols; numerous cousins; and great nieces and nephews. Visitation will be Friday, January 29, 2021, from 9:00 AM to 5:00 PM at the Danekas Funeral Home in Ritzville. A private funeral service will be held Saturday, January 30, 2021 at 11:00 AM at the Emanuel Lutheran Church with a public interment at 12:00 PM at the Emanuel Lutheran Cemetery. Memorials are suggested to Emanuel Lutheran Church, 206 S Division, Ritzville, WA 99169 or Odessa Memorial Healthcare Center, PO Box 368, Odessa, WA 99159. To leave online condolences for the Kramer family please visit our website at www.danekasfh.com
To plant a beautiful memorial tree in memory of Dora Kramer, please visit our Tree Store
Friday
29
January

Share Your Memory of
Dora
Upload Your Memory View All Memories
Be the first to upload a memory!
Share A Memory
Plant a Tree