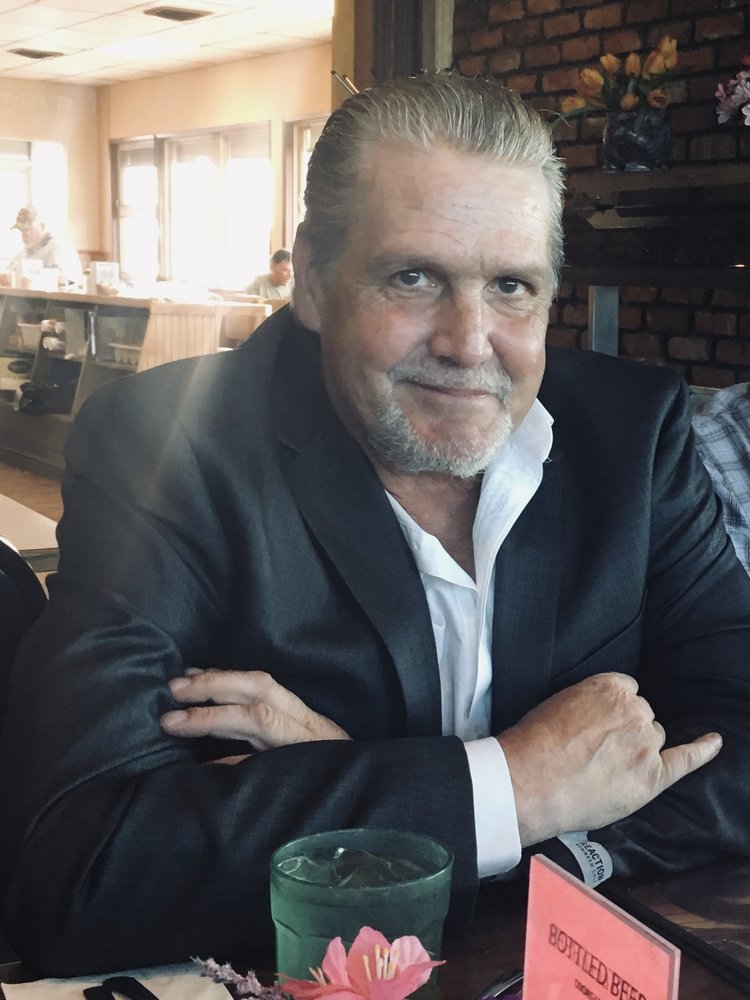 In loving memory of Mark Richard Anderson. (November 20, 1960 - January 1, 2021) Mark was born in Yakima, WA, the son of Richard and June Anderson. Mark moved to the Ritzville area in the 1990s, where he raised his beloved daughter Hannah. Mark worked as a butcher, a painter and a jack of all trades. He was an avid fisherman and a lover of the outdoors. Mark was proceeded in death by his mother, June Anderson and his longtime companion Maria Janzen. Mark is survived by the light of his life, his daughter Hannah Anderson. His father and stepmother, Richard and Nola Anderson. Sisters; Bobbi Stoddard (Terry), Sandy Helland (Dale), Brother Joe Anderson (Becky), Stepbrothers; Bobby (deceased), Jesse (Sue) and Don Coordes. As well as many nieces and nephews. A memorial service will be held at a later date.
To plant a beautiful memorial tree in memory of Mark Anderson, please visit our Tree Store

Share Your Memory of
Mark
Upload Your Memory View All Memories
Be the first to upload a memory!
Share A Memory
Plant a Tree