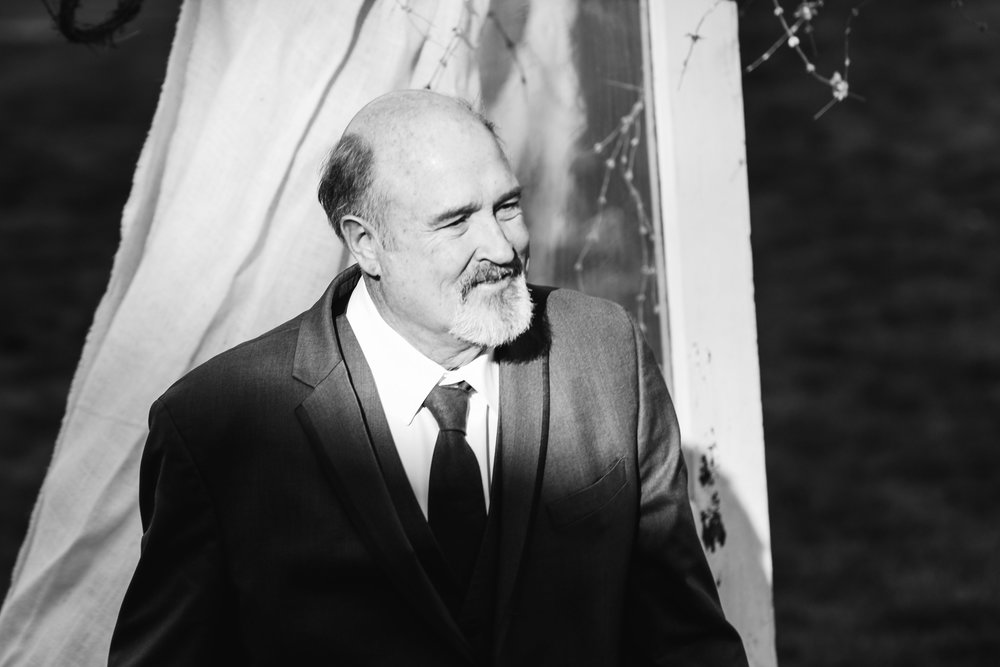 January 3, 1950-December 14, 2020 The world lost a good man on Monday, December 14, 2020. Daniel Robert Hille was born in Spokane, WA on January 3, 1950, the third son of Warren Everett and Ruth Marie (Warsinske) Hille. He was raised on the family farm near Ralston, WA just south of Ritzville. His fondest memories as a child were of the gatherings held with their large extended family and friends. Dan attended Ritzville schools, graduating from Ritzville High School in 1968. He made lifelong friends while attending Eastern Washington College, graduating with a degree in Elementary Education. Dan taught 5th and 6th grade in Coeur D’ Alene, Idaho for nine years, where he was fortunate to make friends that became like family. Dan married Bobbie Sue (Asmussen) Hille and they returned to Ritzville in July of 1982 where Dan was the fourth generation to live and work on the family dryland wheat farm. Dan loved his children Amy Mariah and Erik Daniel, as well as Erik’s wife Riley and their son Everett James and their little girl on the way. Dan openly admitted that he lived his life vicariously through his kids; their passions became his and he was so proud of their many accomplishments. Dan was a real people person. To him, a stranger was just a friend in the making. Farming was a solitary occupation and soon Dan was involved in organizations that provided purpose and friendships. Those most dear to him focused on education, agriculture, and economic development. He held offices and received acknowledgment/awards from many groups. His involvements included: Adams County Wheat Growers, WA Assoc of Wheat Growers, Ag in the Classroom, Board of Directors for Ritzville Warehouse, WA Wheat Foundation, AgForestry Leadership Program, Appointment by WA Gov Gary Locke to serve on WA Small Business Task Force, Teacher at Big Bend Community College, Ritzville Public Development Authority, Board of Trustees for Big Bend Electric Cooperative, WA Rural Electric Cooperative Assoc, Adams County Development Council. Dan is survived by his wife of forty years Bobbie Sue, daughter Amy Mariah, son Erik Daniel, daughter in law Riley, grandson Everett James, and a granddaughter expected in February. Also surviving are brothers Douglas (Sandra) Hille and Ken (Adalia) Hille, beloved nieces and nephews scattered across the world, cousins and their families who remain close to Dan’s heart, and additionally Dan’s many dear lifelong friends. The family wishes to thank the selfless caregivers of Cancer Care Northwest, Seattle Cancer Care Alliance, Beacon Cancer Care, UW Medical Center, Kootenai Medical Center, East Adams Rural Hospital, Providence Sacred Heart Medical Center, and Hospice of Spokane. Dan’s wishes were for us all to protect our caregivers and each other by wearing our masks and practicing social distancing so no service will be held at this time. A celebration of life will be held when it is again safe to gather. Memorial Donations may be made to: AgForestry Leadership Program, 2702 W Sunset Blvd, Ste B, Spokane WA 99224, 509.926.9113, agforestry.org. To leave online condolences for the Hille family please visit our website at www.danekasfh.com
To plant a beautiful memorial tree in memory of Daniel Hille, please visit our Tree Store

Share Your Memory of
Daniel
Upload Your Memory View All Memories
Be the first to upload a memory!
Share A Memory
Plant a Tree