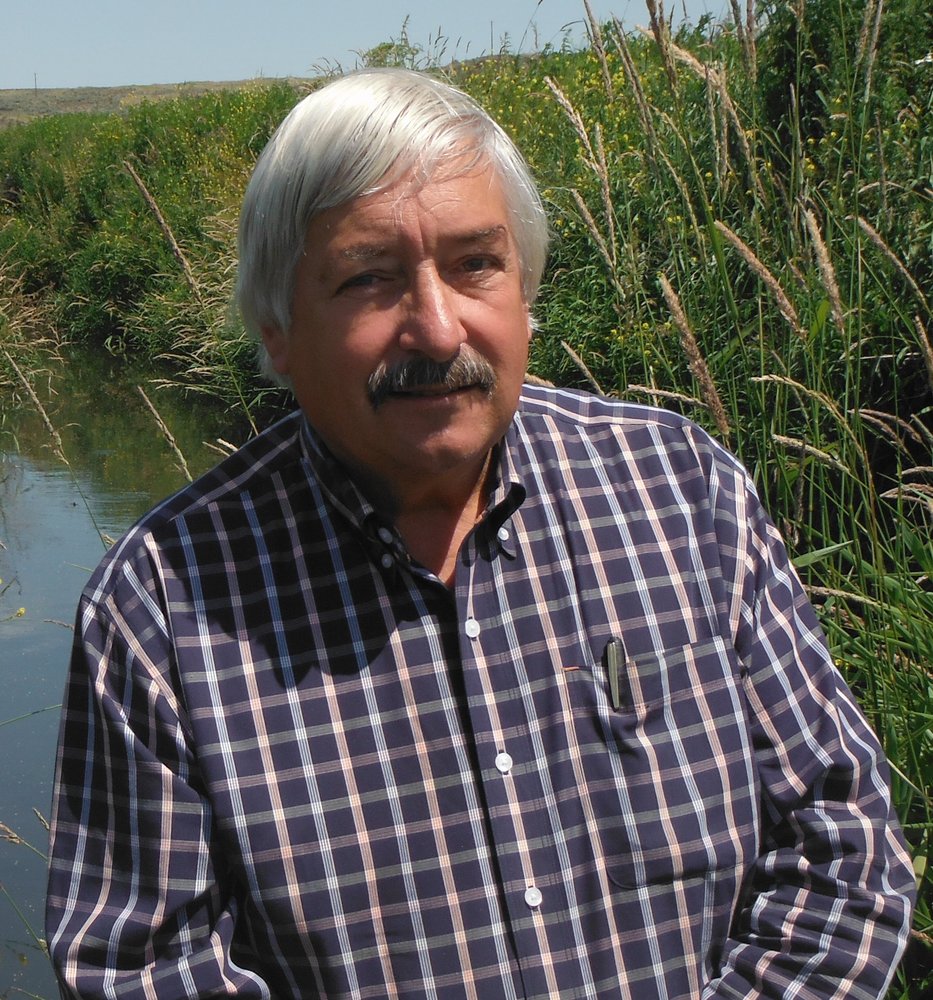 Alan John Stromberger passed away peacefully in his home on August 5, 2020 in Sprague, WA at the age of 68. Alan was born on November 23, 1951 in Spokane, WA and was raised on a farm outside of Sprague, WA, where he and his wife, Sharlene, raised four children. In addition to operating the family farm, Alan was highly involved in various local and state organizations. He dedicated 23 years to conservation efforts at the state and county level, serving on the Lincoln County Conservation District since 1994 and the Washington Association of Conservation Districts (WACD) from 2006 to 2015 in positions ranging from serving on the Board of Directors to acting WACD President in 2014-2015. He valued the experiences he gained, the relationships he built, and the conservation efforts he was able to positively influence during this time. He served nearly 30 years as a Fire Commissioner for the Lincoln County Fire District #1. Most notably, during this time, Alan successfully raised $2.5MM of federal, state, and local funds to construct a fire station/emergency response center that is recognized as a model statewide. His family is immensely proud of the work he achieved for his community and his dedication to never settling for the status quo. Alan is survived by his wife Sharlene, his brother-in-law David (who he helped raise as his own), his four children, Blake (Alex), Lauren (Ali), Julia, and Brent, his grandchildren, Kian and Oliver, his siblings, Ann, Ralph, and Janet, and several aunts, uncles, cousins, nieces, and nephews. Alan also held a very special place in caring for LeeAnn and her daughter Sophia over the past eight years. He was preceded in death by his father, Lorenze, and his mother, Jean. A visitation/memorial is scheduled for Saturday August 22nd at the Danekas Funeral Home in Ritzville, WA from 9am-5pm. The family will be present from 11am to 3pm, along with memories and items from Alan’s past. All are welcome to attend and celebrate Alan’s life. Please wear a mask and social distance. Due to considerations surrounding COVID, a traditional ceremony will not be held at this time. A separate Celebration of Life will be held in the future when it is safe for gatherings to take place. In lieu of flowers, please donate to the Lincoln County Fire District #1 and Lincoln County Conservation District. To leave online condolences for the Stromberger family please visit our website at www.danekasfh.com
To plant a beautiful memorial tree in memory of Alan Stromberger, please visit our Tree Store
Saturday
22
August

Share Your Memory of
Alan
Upload Your Memory View All Memories
Be the first to upload a memory!
Share A Memory
Plant a Tree