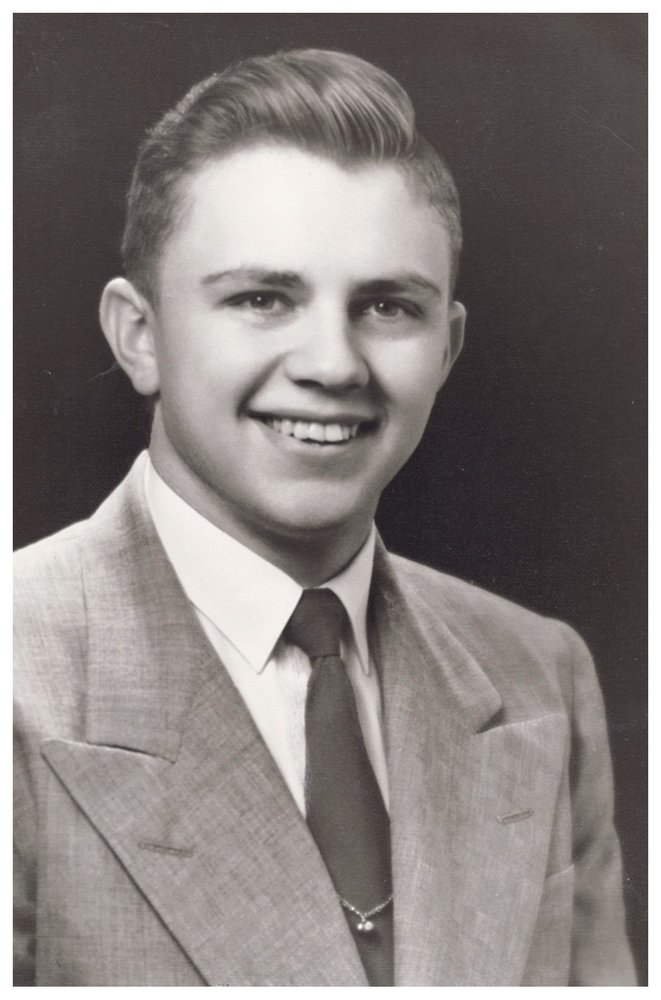 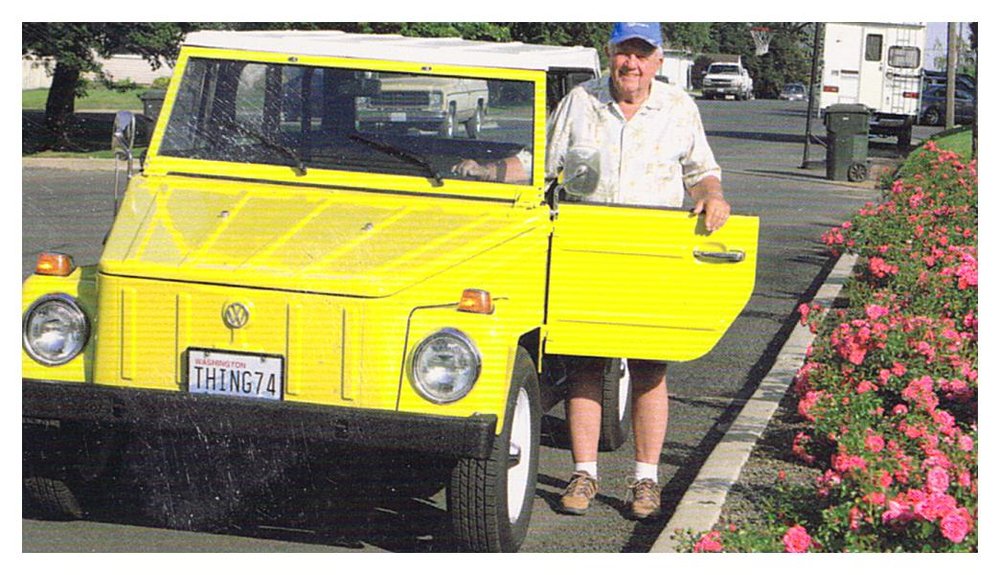 Gerry Schoesler left us peacefully on July 30 in Spokane, WA to return to his heavenly Father. Gerry was born March 4, 1936 near Harrington, WA. He moved with his parents Elmer and Bertha Schoesler, along with older brother Jim, to Ritzville where he was raised. He met the love of his life, Dorothy on the first day of first grade. They were married on June 5th, 1955.. Gerry was proud of playing on an undefeated (and untied) football team in 1953. He graduated from good ‘ol RHS in 1954. He never missed a Ritzville Alumni Association Banquet and always enjoyed his reunions with classmates and friends. Gerry always wanted to farm, and that he did, farming through thick and thin. In 1974, he also entered the fertilizer business for 20 years with long time friends. He kept a milk cow and chickens far longer than most, likely to keep the kids and Dorothy busy. Butchering was always a yearly event. Gerry kept butchering hogs and making sausage till near the end of his days. In fact it was the last reign he turned over to his kids. Gerry and Dorothy shared a love of rural life including the Wheatland Communities Fair in which they were both very active. Over the years he and Dorothy fished together often, catching everything from salmon at Sekiu to trout at their place on Williams Lake, They followed every activity they could for their children, grandchildren and finally great-grand children. After the children were raised, Gerry and Dorothy traveled to many places around the country and world including wintering in Hemet, California. The winters in Hemet were full of time with both new and old friends as he enjoyed the weather and golf. He relished his many trips to hunt with his buddies and fish with them. When he got older, he joined the Ritzville Lions Club as a public service and fellowship. He also took up golf which was a passion until his old back just couldn't do it anymore. In 2019, as he slowed, he moved to Orchard Crest Retirement Center in Spokane Valley where he spent his final days. He was preceded in death by his parents Elmer and Bertha, brother Jim, wife Dorothy of 56 years (2011), and is survived by son Mark ( Ginger) daughter Gail ( Brian) four Grandchildren and 7 Great-Grandchildren. He was a lifelong member of Zion/Philadelphia Church, the Washington Association of Wheat Growers and very fondly, the Ritzville Lions Club. Visitation will be held at Danekas Funeral Home in Ritzville on Friday August 7 from 5:00 PM to 9:00 PM and Saturday August 8 from 9:00 AM to 5:00 PM. A private family internment is planned Ritzville Memorial Cemetery with hopefully a celebration of life in the not too distant future. Memorials may be made to the Ritzville Lions Club or the Wheatland Communities Fair.
To plant a beautiful memorial tree in memory of Gerald Schoesler, please visit our Tree Store
Friday
7
August

Share Your Memory of
Gerald
Upload Your Memory View All Memories
Be the first to upload a memory!
Share A Memory
Plant a Tree