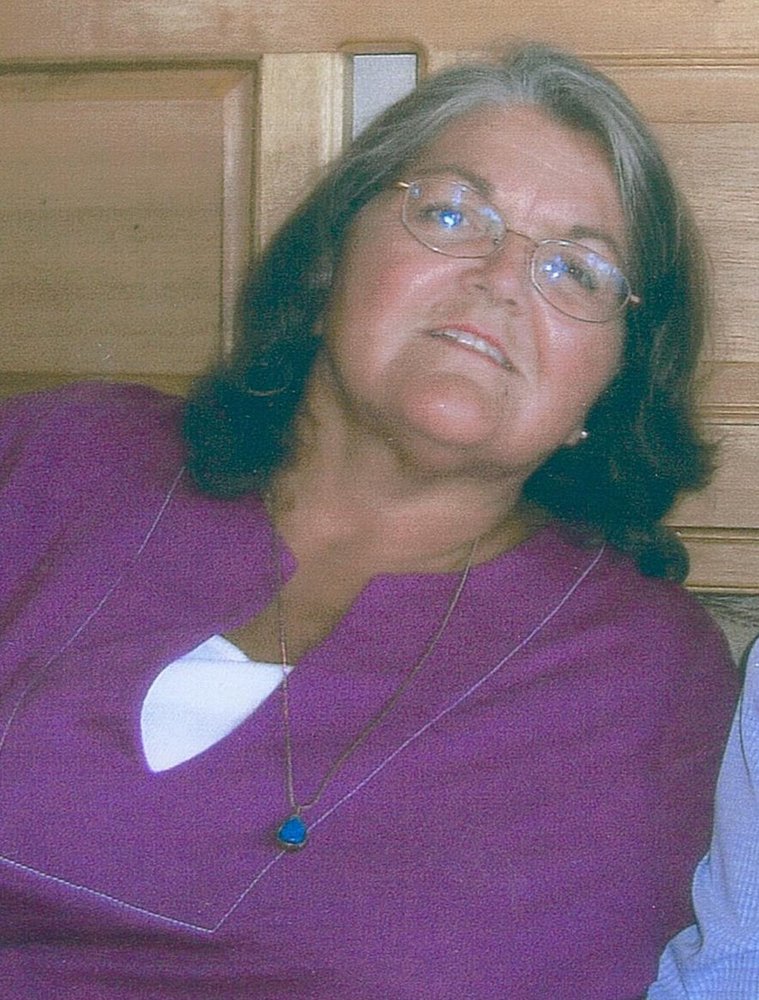 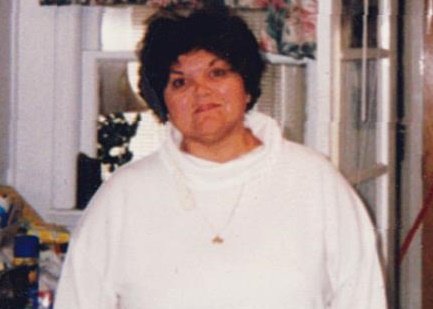 Lynda Jean Hamilton was born in Tacoma Washington 1952 and was the second oldest of 7 children to Theodore and Flora Brodahl. During her high school career she met the love of her life Alan Hamilton and quickly after graduation was wed in 1970. Then in 1971 came Christopher, sadly he passed fairly quickly. Later she had her sons Chad in 1973 and Cory in 1976. When she became a grandmother some of her favorite things included teaching them how to sew, bake and watch them succeed in their FFA endeavors. Lynda was a woman of many talents. A few of them were ceramics, calligraphy, and collecting treasures along her travels. Her generous heart will be eternally missed as she is survived by her siblings Sheryl, Ted, Deb, Bob and Patsy, her sons Chad and Cory as well as her 9 beautiful grandchildren.
To send flowers to the family or plant a tree in memory of Lynda Hamilton, please visit Tribute Store
Saturday
11
July

Service To Be Announced at later date

Share Your Memory of
Lynda
Upload Your Memory View All Memories
Be the first to upload a memory!
Share A Memory
Send Flowers