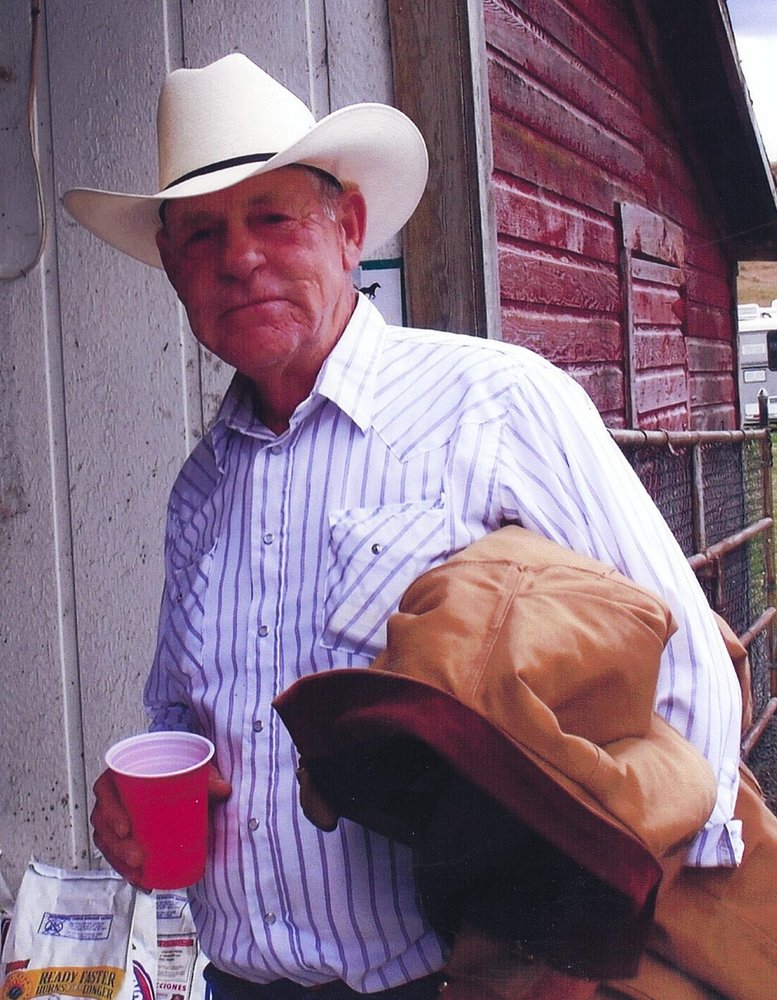 Jake was a well-known and respected cattle rancher who concentrated his efforts on improving the Hereford and Angus breeds to give the consumer a higher quality product. In 1987, the First National Bank of Spokane awarded him the grand champion award for a load of yearling steers. A true conservationist in 1997 he received the wild life farm of the year award from the Adams county Conservation District and in 1984 he received Ducks unlimited award for his conservation practices. In 1981 he was awarded the conservation Farmer of the year award. Community Service was important to Jake. He served on the first Adams County Board of Equalization. He served several terms on the Adams County Sheriffs Civil Services Committee. He served 8 terms as a fire district number 1 commissioner. He was a member of the National Cattleman’s Association, a member of the Washington Cattleman’s Association, and served a term on the executive committee. Jake was a local member of the Lions Club, he also was one of the building architects in the restoration of the Legion Hall and the building of the amphitheater. He was one of the founding fathers of the Rodeo association and served a term as president. Jake the poet- often wrote amazing poems about his friends; the artist he enjoyed creating things out of metal. The life size metal sculpture of the cowboy on display in Ritzville was created by Jake “The story teller”. Jake passed away on April 13, 2020 leaving behind his wife Joan of 59 years. Survived by children: J.C., Paige (Louise), Cameron (Chari); grandchild, Renae. Great grandchildren: Dean Clark and Etta May Harder. Jake loved people, so it is only fitting that we have a memorial for him sometime later on. To leave online condolences for the Harder family please visit our website at www.danekasfh.com
To plant a beautiful memorial tree in memory of Jake Harder, please visit our Tree Store

Share Your Memory of
Jake
Upload Your Memory View All Memories
Be the first to upload a memory!
Share A Memory
Plant a Tree