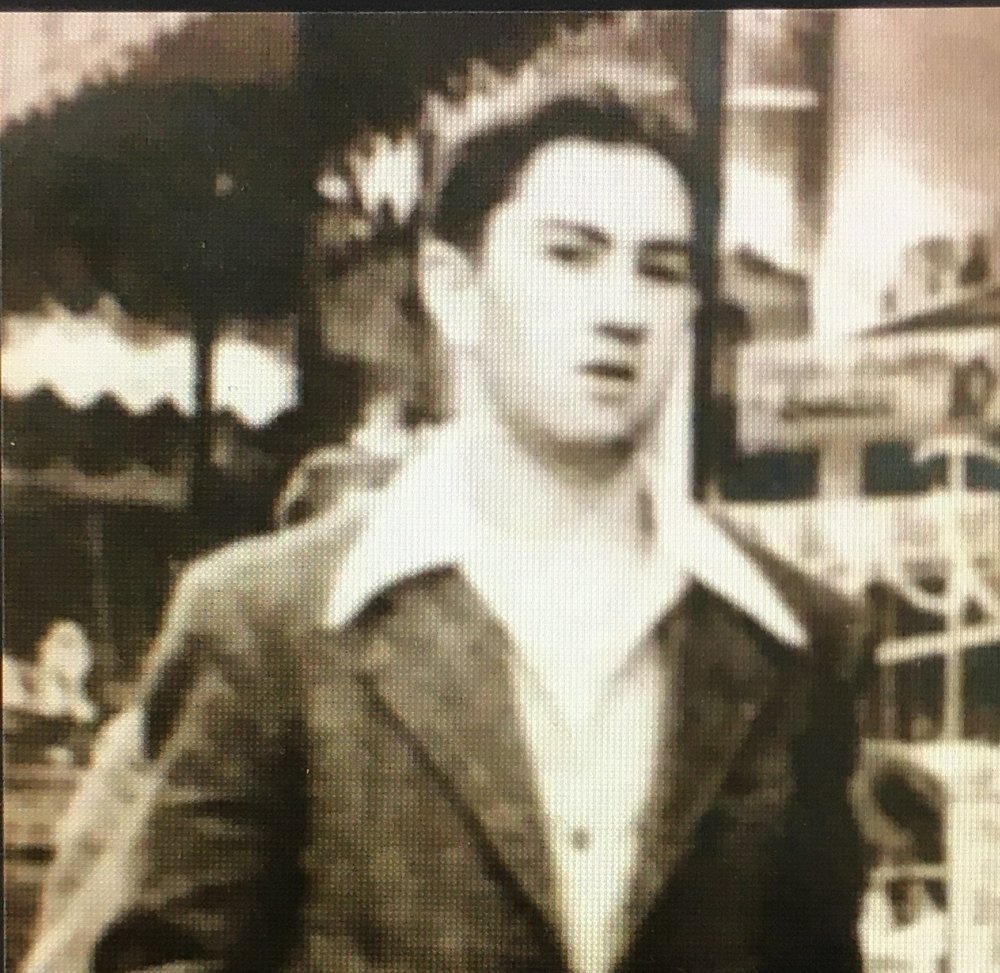 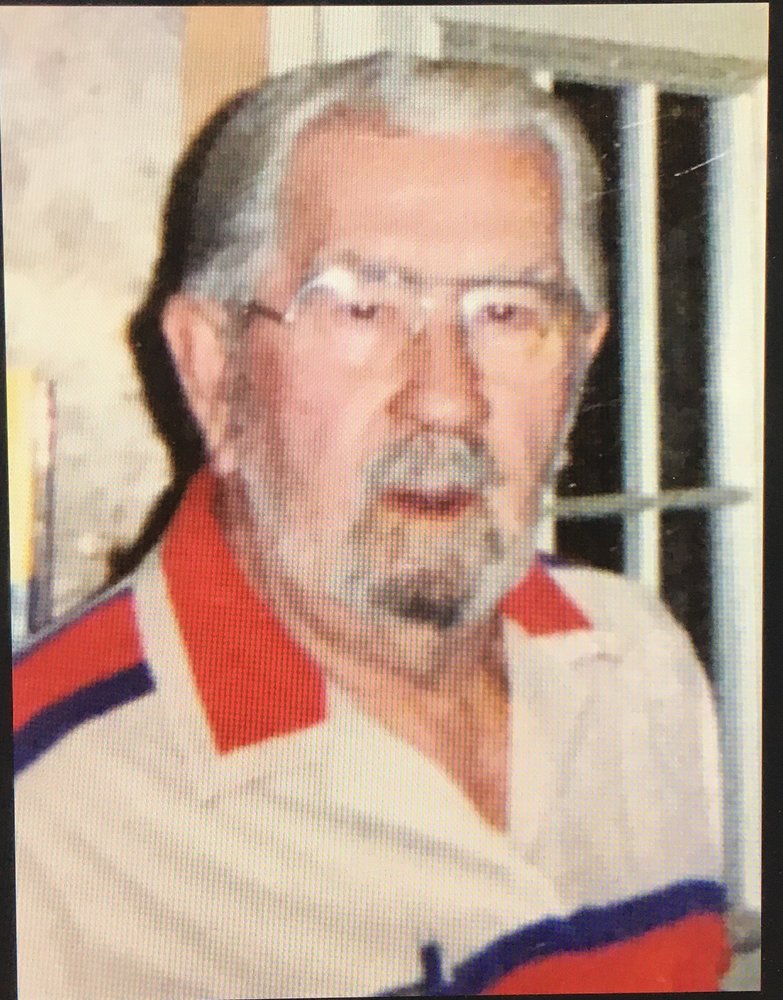 Norman Thomas Arp (age 90) of Ritzville, Washington was called home on New Years Eve morning. Norman was born on April 18, 1929 in Calgary Alberta, Canada to Emil (Shorty) and Jean Arp, born a Canadian Citizen. His father was a US Citizen born in Iowa. He was raised by his mother on a farm outside of Calgary. At the age of 14, he had to take a job driving taxi so he could support the family when his mother was ill and his father was working in the US for the railroad. Having a dual citizenship, Norman came to the United States to establish his citizenship and joined the Army. He served in the Army Corp of Engineers and was stationed in Panama. His time in the military held fond memories for him and he made life-time friends. His platoon held annual reunions where they traveled to different locations within the lower 48 states every year until 2014. After the military, Norman moved to San Jose and began working as a Supervisor for the railroad. It was there that he met and married Ventura Ocampo and immediately began having children, adding to and combining their families. In 1958, he moved his family to Sprague, Washington to be closer to his parents. In 1969, he moved the family to Ritzville, Washington where he continued his life-time career with the Washington State Department of Transportation. In 1980, Ventura passed away just as he had received a promotion to Supervisor in Colfax. He moved his family to Colfax and returned to Ritzville as a Supervisor in 1983 where he stayed until retirement in 1992. In 1989, he met and married Donna Guinn and together they enjoyed retirement. They enjoyed traveling across the United States, Canada and Scotland and attending the Army reunions and visiting family. Until her passing in 2011, they made their home in Ritzville. Norman had an unquestionable work ethic, solid faith, love of his country, had many good friends and acquaintances, however, he held his family closest. Throughout his life, he often held more than one job to support his growing family. He was a friend, mentor, and hero to his children and grandchildren. He taught them to love unconditionally, to work hard, be trustworthy and responsible and to respect the family name while allowing them to make their own mistakes. He was a friend, confidant, an inspiration and enjoyed telling stories of his life to all who listen. Norman was a member of Moose Lodge, Elks, Eagles, American Legion, and the Catholic Church. His hobbies included motorcycling, dancing and camping. His final message is to “Go have a cold one and think of me” and to remember that “A promise made is a debt unpaid”. Norman is proceeded in death by his parents, sister Jean Anderson; his wife Ventura, his wife Donna; sons Norman Thomas Arp Jr. and Norman Steven Arp; daughters Norma Jean Arp and Mary Gonzales. He is survived by his children: Chris (Lora) Arp; Valerie (Matthew) Ocampo; Shelley Kramer (Keith Laufer); Sandra Hutchison; and Kevin Arp. Grandchildren Christine, Marissa, Vanessa, Valarie, Christopher, Amber, Rodney, Angela, Renee, Aimee, Nicholas, Anthony, Joshua, Shandra, Dallas, Gayla, Shane and Heather and numerous great grandchildren, and Special friend Nikki Jones. Funeral services will be held on Friday January 10th at 2:00 pm at St. Agnes Church in Ritzville. A reception will be held downstairs immediately following internment. Viewing will be on Thursday, January 9th from 9 am to 5 pm at Danekas Funeral Home in Ritzville. Rosary will be held at St. Agnes at 6pm also on the 9th. To leave online Condolences for the Arp family please visit our website at www.danekasfh.com.
To plant a beautiful memorial tree in memory of Norman Arp, please visit our Tree Store
Thursday
9
January

Share Your Memory of
Norman
Upload Your Memory View All Memories
Be the first to upload a memory!
Share A Memory
Plant a Tree