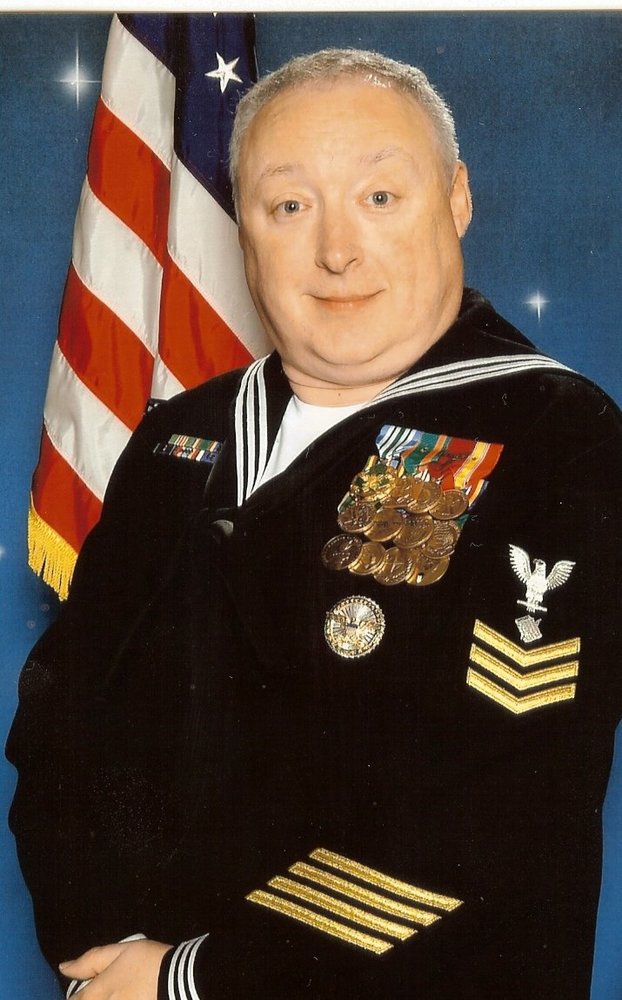 Lee Arthur Kanzler (60) passed away December 18, 2019 in Walla Walla Washington. He was born on February 22, 1959 in Ritzville Washington to Kenneth and Bernice Kanzler. He graduated from Lind High School in 1977. After graduation, he went on to get a degree in Horticulture at Spokane Community College. Shortly after, he returned to Lind Washington where he went to work for the Adams County Road Department. In 1988 he enlisted in the US Navy. During his time in the Navy, Lee earned a BS in History and traveled to many places all over the world. He often reminisced about this time in his life as having some of his fondest memories. After 20+ years of service, Lee retired from the Navy in 2008, at which time he returned to his hometown, Lind, to help take care of his parents. He is survived by his brother David Kanzler of Sprague Washington and sister Colleen Jorgensen of Coto de Caza California, as well as nieces, a nephew, Uncles, Aunts and cousins. Lee, in the course of his life had many hobbies he enjoyed. In recent years, some of those hobbies were Japanese culture, traveling and filming. His joy of traveling in the Navy carried over in his retirement. Whether he was driving around the countryside near Lind, driving to Seattle for annual conventions, or was vacationing in Hawaii. He had a passion for taking videos and pictures of farming wheat, vegetables or fruit, then he would post these amazing videos on his YouTube Channel where he had over 1,000 subscribers. However the one thing that brought him the most joy was his small dog, Rango, that you’d always see with him on his adventures. Rango was his pride and joy. Lee will be missed by so many, including friends from all over the world.
To plant a beautiful memorial tree in memory of Lee Kanzler, please visit our Tree Store

Share Your Memory of
Lee
Upload Your Memory View All Memories
Be the first to upload a memory!
Share A Memory
Plant a Tree