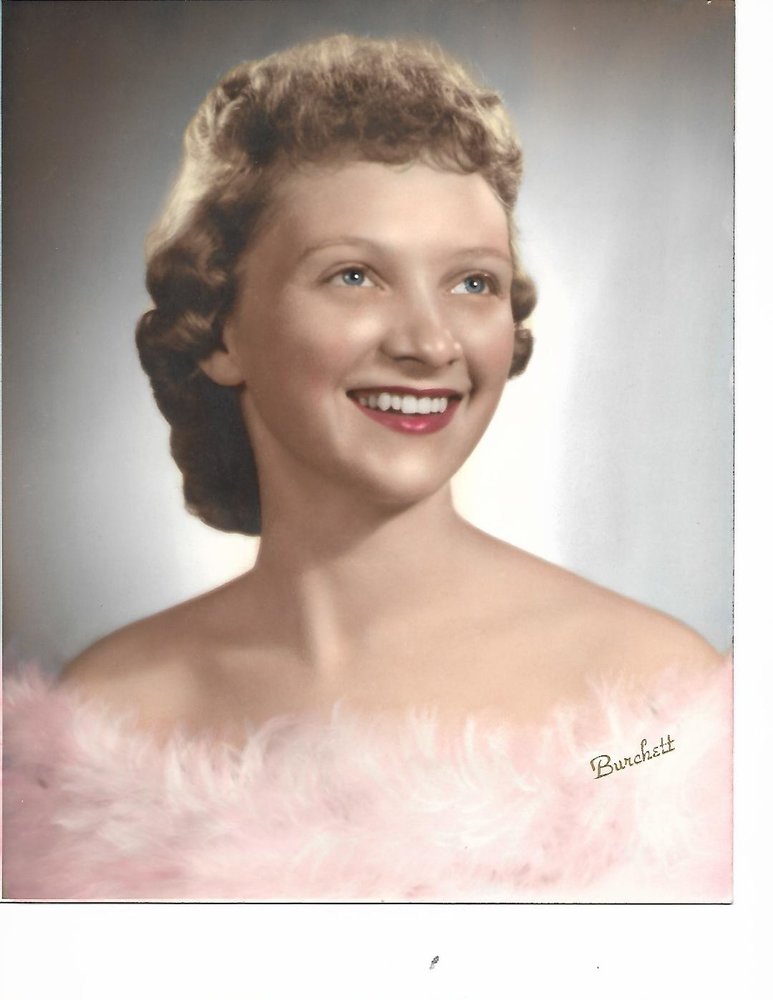 Nancy Jane Schafer passed away on April 19, 2019, in Ritzville, Washington. She was born in Benkelman, Nebraska, to Frank and Luella Atrz on January 13, 1941. She was the youngest of three children.Her family soon moved to Walla Walla valley calling Milton-Freewater home base with work providing opportunities as far away as Vancouver, WA and Cashmere, WA. for brief periods of time. In 1954 her family moved to Ritzville where Nancy attended high school and graduated in 1959. After high school she worked for the phone company as an operator until she married Harry in 1961. After a brief stint in South Bend, WA and two children later they returned to Ritzville to take over the family farm in 1966.  For the next 18 years, she was busy making a home and raising her son and daughter.  Endeavors over the years included working at Pfann’s Pharmacy, the Senior Center and running the local video store for a number of years. Moving off the farm in the late 90’s and divorced in 1999; Nancy spent her time being a loving daughter, sister, mother and grandmother to her family. Over the years she enjoyed spending time with her good friends and especially spending time with her mom and sister. You could always tell when she was having a good time by her unmistakable and infectious laughter. Nancy is survived by her sister Joan Kison(Larry) of Ritzville, Wa and Gene Artz(Patti) of Milton-Freewater, Or.; her daughter Tammy Goens of Seattle,Wa; grandchildren Julia and Lo, and son Jeffrey Schafer(Rhonda) of Burbank, WA ; grandchildren Georgia Schafer-Medina(Adan), Audra, Wyatt and Wade. She is preceded in death by her parents Frank and Luella Artz. To leave condolences please visit our website at www.danekasfh.com

To plant a beautiful memorial tree in memory of Nancy Schafer, please visit our Tree Store

Share Your Memory of
Nancy
Upload Your Memory View All Memories
Be the first to upload a memory!
Share A Memory
Plant a Tree