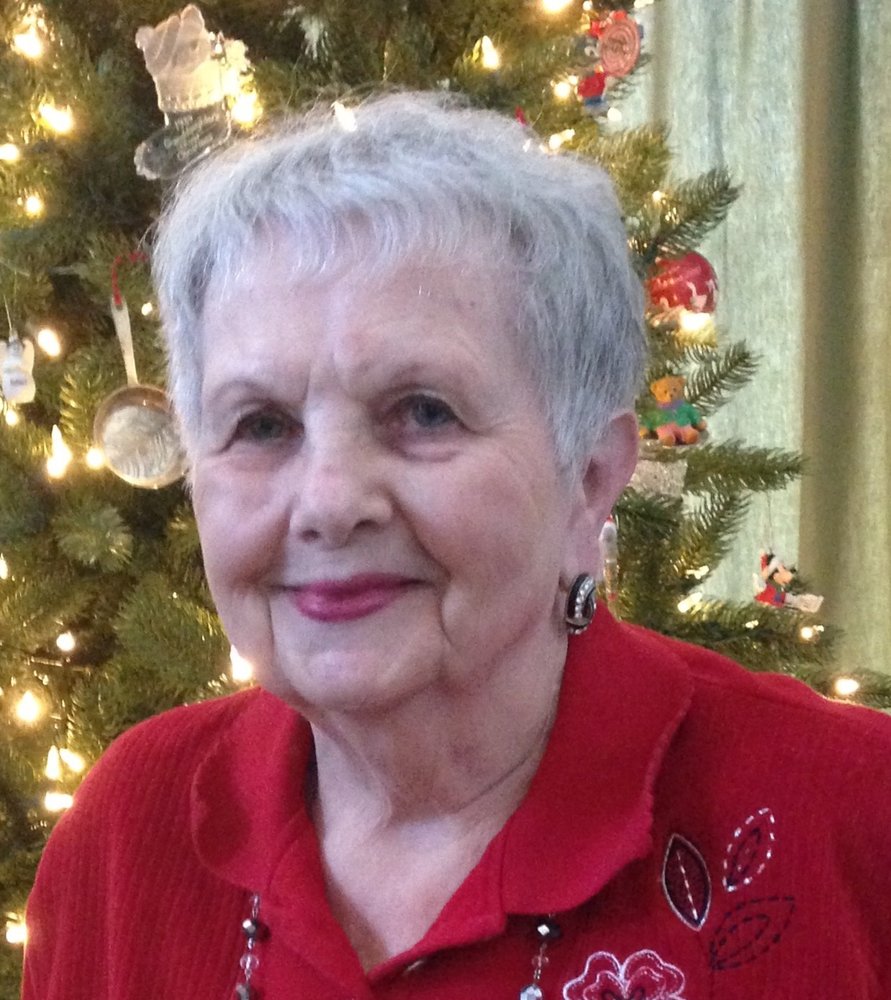 Violet (Vi) Kirschenmann Huber was born to Rev. Rudolph and Erna Kirschenmann on September 6, 1929 at her grandparent’s farm near Medina, North Dakota. At six weeks old, her mother took her to Chicago where her father was attending Union Theological Seminary. At nine months old, the family moved to Lowry, South Dakota, where Rev. Kirschenmann began his ministry. In 1935, the family moved to Gackle, North Dakota, where Violet attended school through the sixth grade. She was active in Girl Scouts and won awards for singing at regional contests. In 1941, the family moved to Ritzville, Washington, where Violet attended school from the seventh grade through high school, graduating in 1947. She was active in music in school, singing in a trio, and playing clarinet in the high school band. She was also active in the Philadelphia Congregational Church, playing the organ for six years for church services. As a senior, she acted in the Senior Class play, Spring Green. After graduation, Violet worked for a short time as secretary at the high school, and then became a bookkeeper for Old National Bank. In 1948, she met Cal Huber, and they were married in June of 1949. Cal and Violet began their married life together in Warden, Washington, and then moved to Southern California in 1960. Violet continued her career in banking until retiring in 1995. She also sang with various church choirs, as well as with the Clemens Chorale and Inglewood Symphony. In 2002, she and Cal retired to Ritzville, Washington. In 2010 when Cal became ill, they moved to Vancouver, Washington, to be closer to their daughter, and Vi’s brother and his wife. While in Vancouver, she was active in the Cascades Presbyterian Church: serving as a deacon, singing in the choir, and various other activities. In September of 2013, Vi moved to Cornelius, Oregon to live with her daughter and her family. She was preceded in death by her parents, husband Cal of 61 years, and brother Calvin and his wife Jan. She is survived by her daughter, Tamara (David) Allen and two grandchildren, Rebecca and Robert, and Brother Stan (Bobbi Kay) Kirschenmann of Vancouver, WA, many nieces, nephews, cousins, and friends. Interment will be in Ritzville, WA, with a brief service at the cemetery on Friday, May 17 at 1:00 pm. If you plan to attend the interment service, please contact daughter Tamara Allen at 503-389-3345, so that we may provide enough chairs. A memorial service will be held on Saturday, June 15 at 11 am. at Cascades Presbyterian Church, 9503 NE 86th St., Vancouver, WA  98662. In lieu of flowers, remembrances may be made to Cascades Presbyterian Church or a charity of your choice.

To plant a beautiful memorial tree in memory of Violet Huber, please visit our Tree Store
Friday
17
May

Share Your Memory of
Violet
Upload Your Memory View All Memories
Be the first to upload a memory!
Share A Memory
Plant a Tree