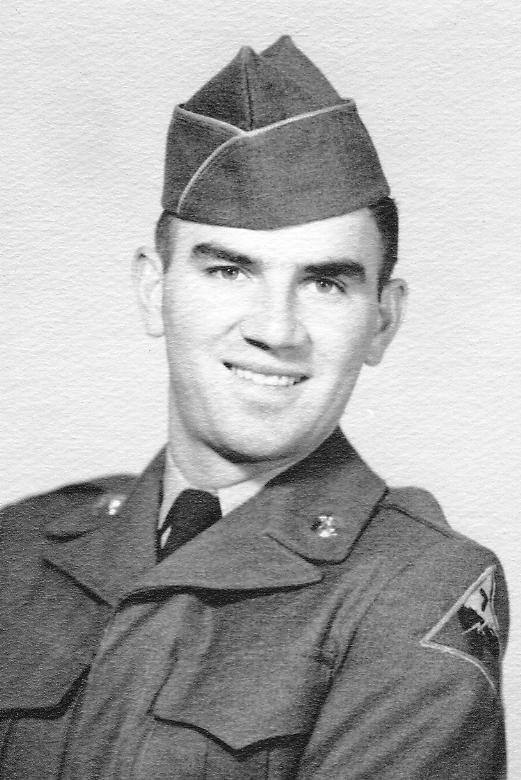 Gust, Melvin Emil (79) died peacefully in the early morning hours of January 16, 2010 after a nearly 13 month fight with brain cancer. He was born in Ritzville, WA to Emil and Esther (Lobe) Gust on August 8, 1930. He graduated from Lind High School in 1948 and spent a short time at WSU and EWU after which he went home near Ralston to help his father on the family farm. He was drafted into the Army during the Korean conflict and served for two years. After the war he returned home to take the reins on the farm. Amidst all the work, he still found time to secure Ruth Becker's hand in marriage. They wed in 1954 and together enjoyed life for 56 years. Melvin had a strong sense of civic duty and gave freely of his time. The Ritzville Golf Association, WAWG, Ritzville Lions Club, Ralston Grange, and the Emanuel Lutheran Church in Ritzville are some of the many organizations that benefited from Melvin's participation. While "nose to the grindstone" was his philosophy for life, he loved socializing and recreation, too. Over the years he enjoyed many activities such as team roping with the Ritzville Rodeo Association, fishing with friends, waterskiing at Badger Lake, and, most recently, a lot of golf! Melvin is survived by his wife, Ruth; a sister, Marcial Heider of Connell; a brother, Larry of Los Angeles, CA; a son, Randy and wife Lois; a daughter, Melanie Gering and husband Chris; and four beloved grandchildren, Suzanne and Lauren Gust and Spencer and Ellie Gering. Memorial contributions are suggested to Emanuel Lutheran Church of Ritzville, Ritzville Golf Association, or the Ritzville Lions Club. All were dear to his heart. Visitation will be Tuesday, January 19 from 12 to 5 PM at Danekas Funeral Home Ritzville. Services will be held at the Emanuel Lutheran Church in Ritzville on Wednesday, January 20 at 11 AM. Interment will be at Emanuel Lutheran Cemetery in Ritzville. Condolences may be left at www.danekasfuneralhome.org
To send flowers to the family or plant a tree in memory of Melvin Gust, please visit Tribute Store
Wednesday
20
January

Share Your Memory of
Melvin
Upload Your Memory View All Memories
Be the first to upload a memory!
Share A Memory
Send Flowers