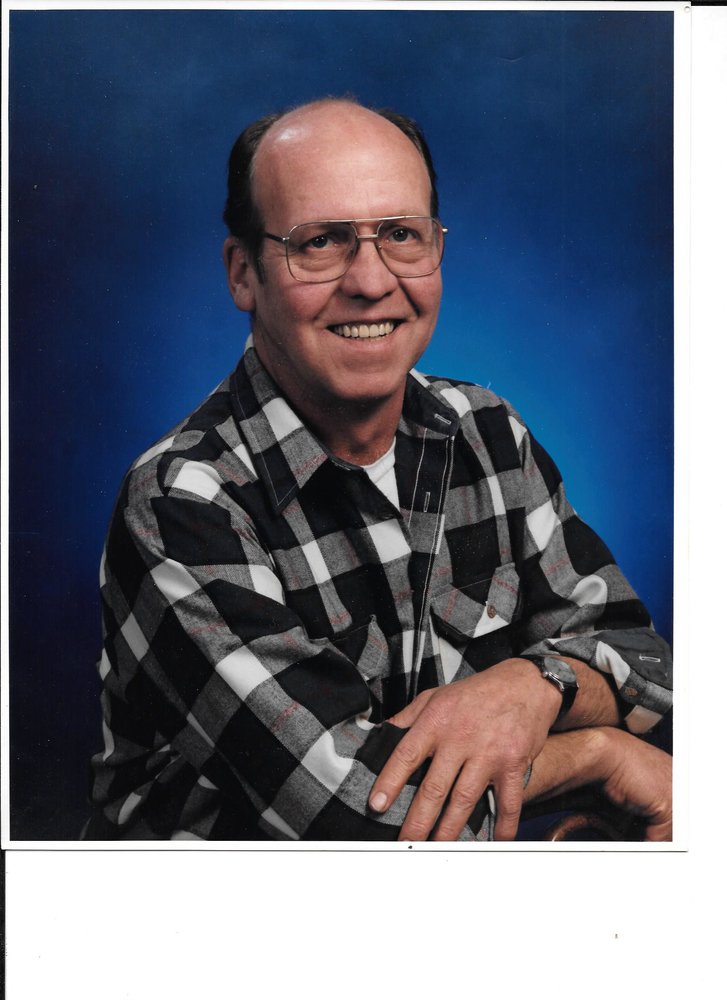 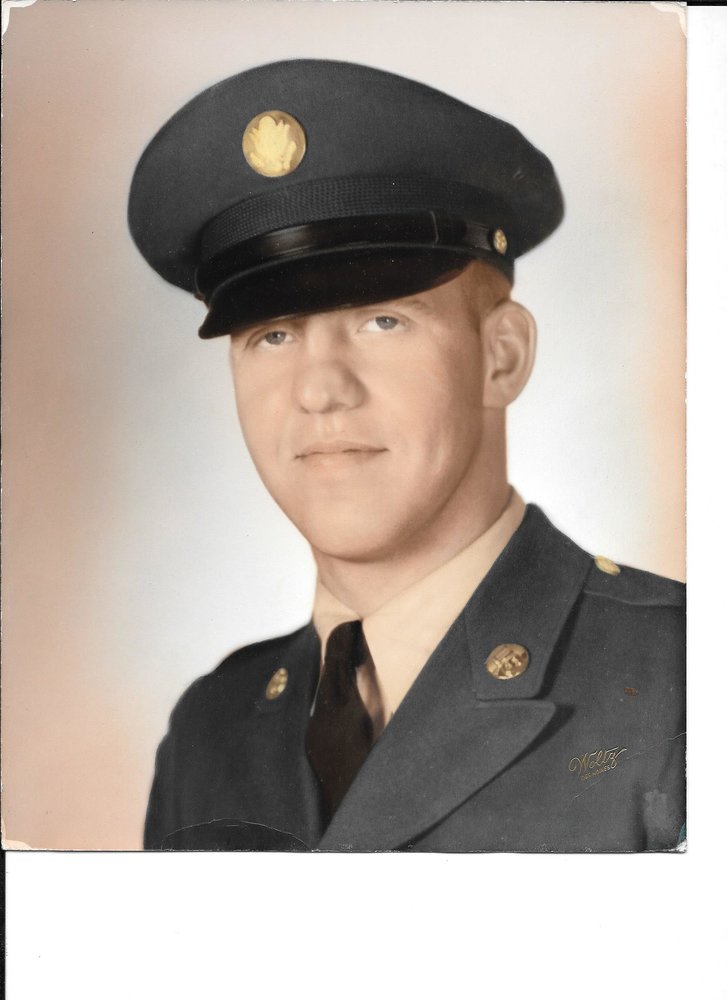 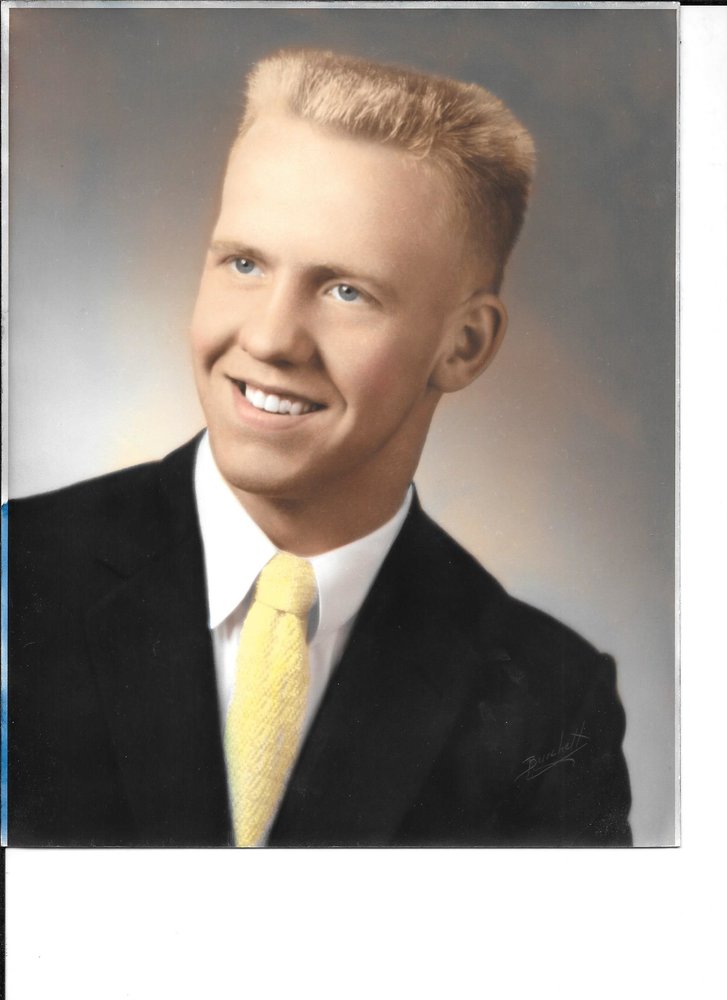 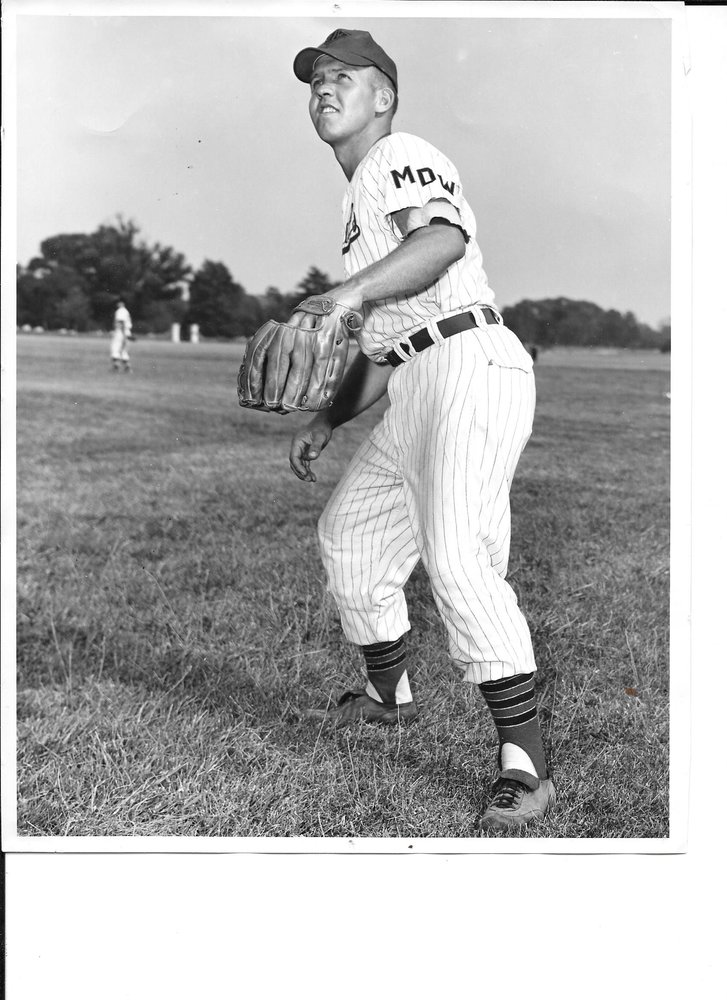 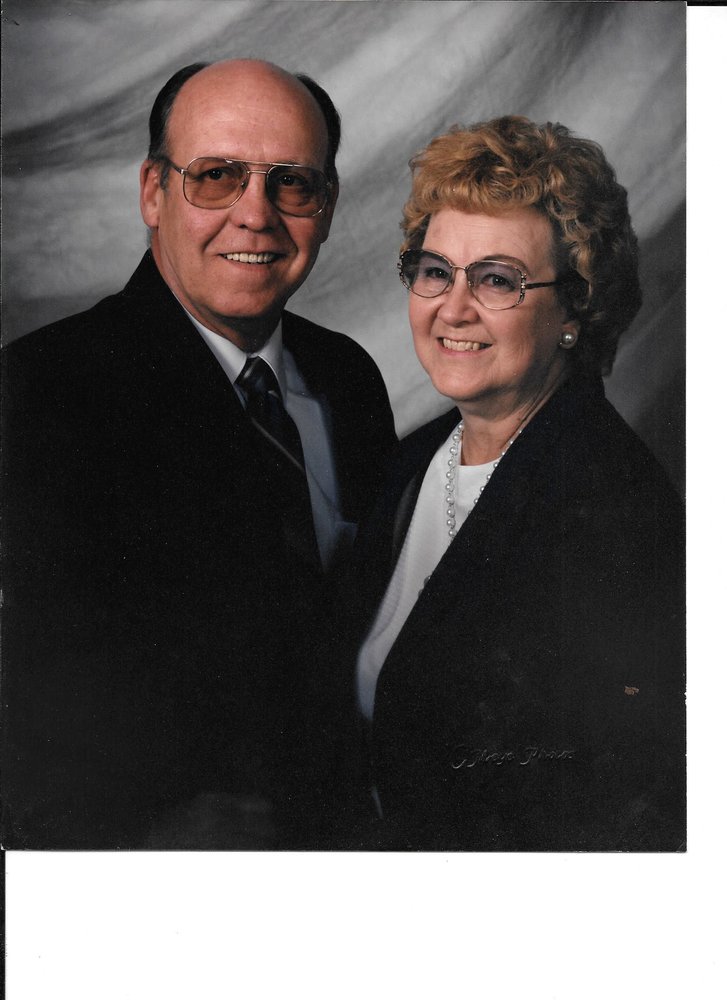 Melvin C. “Corky” Kiehn was born on March 27, 1938 in Ritzville, WA to Carl and Agnes Kiehn and passed away peacefully at his home on Wednesday, January 2nd, 2019.  He was preceded in death by his parents, brothers Marvin (Snooky) and Gerald (Jerry), his wife Muriel, and numerous aunts and uncles. Corky attended Odessa High School and graduated in 1956, lettering in football and baseball.  Corky then attended Yakima Valley College and Washington State University before enlisting in the U.S. Army in 1959.  In college Corky was known for his high batting average and ability to hit for power, helping his teams to league championships.  While in the Army he was stationed with the 3rd Infantry Division “Old Guard” at Ft. Meade, MD.  He served as company armorer and also was a member of the Honor Guard, Burials, and Tomb of the Unknown.  In the military he continued to enjoy his love of sports, mainly football and baseball, and was selected to play on the Military District of Washington (MDW) baseball team.  He continued his hard hitting ways in the Army achieving an average of .400+ his first year and .580 his second, with league Championships. Corky returned home in 1962, running the family farm, stayed involved in baseball and softball, umpiring as well as playing. Interestingly, it was through softball that Corky met his best friend and love of his life Muriel, eventually marrying her in 1968.  His son Kevin followed in 1970.  They were married and inseparable for 32 years until her death in 2000. Corky continued to farm and be active in sports, umpiring and playing softball, bowling, and also enjoying fishing and hunting “christmas trees” with his friends. He finally retired from it all in about 1999...though he never could stay away from the combine, helping Kevin with harvest until 2009. Corky is survived by his son Kevin Kiehn, stepchildren Kandi Asker and Ric Thompson, 11 grandchildren, numerous great grandchildren, aunts, uncles, and cousins…..and more friends than we can count. A viewing will be held Friday Jan 11th at Danekas Funeral Home in Ritzville from 12 to 5pm. A Celebration of Life Memorial service will be held at the Legion Hall in Ritzville on Saturday Jan 12th at 1pm. To leave condolences please visit our website at www.danekasfh.com.

Share Your Memory of
Corky
Upload Your Memory View All Memories
Be the first to upload a memory!
Share A Memory
Plant a Tree