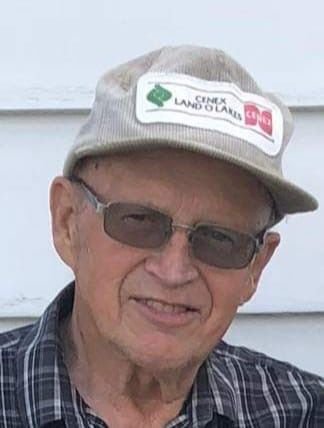 Bill Pond passed away in Lind on Dec. 29 at the age of 76. Born in Chewelah, WA to Selma and William Pond, he moved to Lind with his mom when he was 5-years-old. Bill worked at the Experiment Station in Lind during his younger years, and also worked for Barnett Pump in Lind. He attended K-12th grade at Lind schools, and graduated from Lind High School in 1960. He attended college at WSU and CWU. He resided in Lind his whole life, where he married Donna Draney from Warden, WA in 1965. Together they had Shelly and Jim Pond. They divorced in 1983. He worked at the Lind Grange Supply from 1965 to 1983. He then bought the family business “Swarts Auto Parts” from his parents Bus and Selma Swarts. He eventually retired in 1998. Bill was the President of the Lind JC Club in the 70s. He loved playing/shooting pool. He played on the Travelling Sticks team and won many tournaments all over Washington.  He was a pool shark and no one could beat him! He even had a pool table in the living room! He was also the pitcher on the Slim’s men softball team for many years. He met the love of his life Alicia Castro and they dated and then got married on July 24, 2016. She enjoyed all of the retirement hobbies with him! He enjoyed fishing, hunting, camping and spending time with family. Bill had the kindest heart and his passion was to help others.  He did 15 years of Prison Ministry at Coyote Ridge. He enjoyed the interaction and we know he was an inspiration to everyone whose life he touched. He is survived by his wife Alicia Pond and his kids Shelly (Steve) Johnson of Spokane, WA and Jim (Debbie) Pond of Kellogg, ID and their families, and also his wonderful family the Castros, whom he loved as much as his own. Services will be held at the Ritzville Seventh Day Adventist Church on Saturday, Jan. 5 at 11 a.m. Danekas Funeral Home is handling arrangements.  Condolences may be left at danekasfh.com.

Share Your Memory of
Bill
Upload Your Memory View All Memories
Be the first to upload a memory!
Share A Memory
Plant a Tree