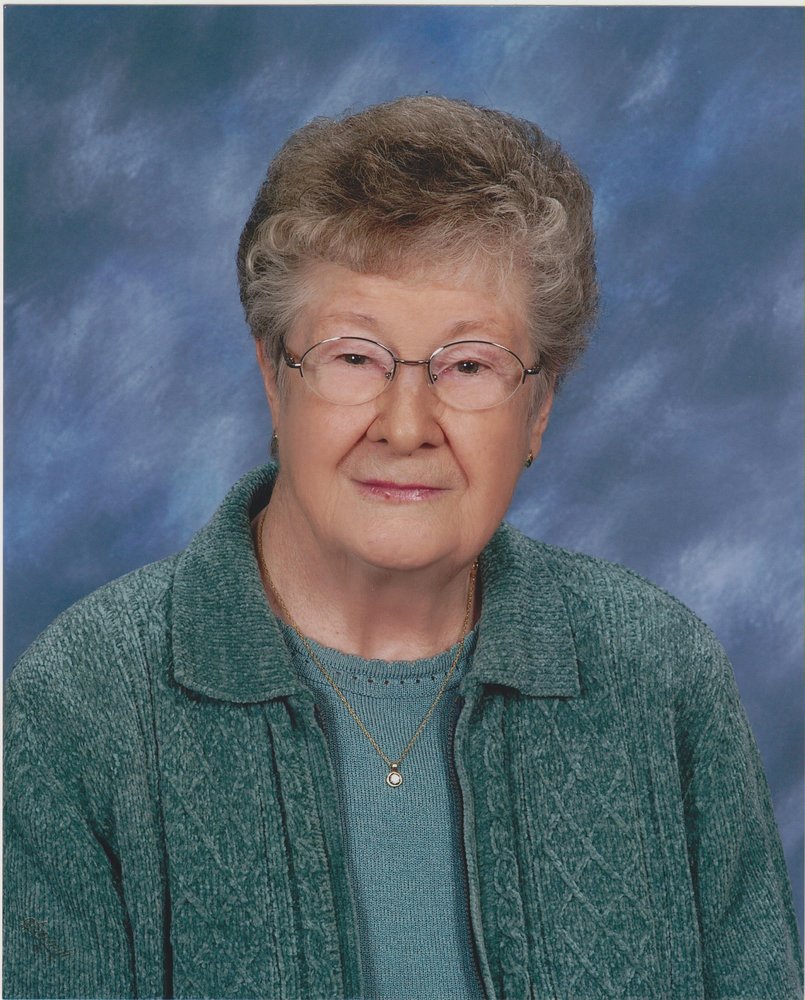 Obituary of Marian B Asmussen

Marian B. ( Barcus ) Asmussen, died in Spokane Valley, Washington on November 14,2018 at the age of 92. Marian Darlene was born on her grandparents’ farm, outside of Fremont , Nebraska on May 17, 1926 to parents, Earl and Florence ( Ross ) Barcus. Marian was delivered by her uncle, a local MD, just twenty minutes after her identical twin, Marjorie Arlene. The Barcus Twins were raised as one unit, and had an incredible bond. Marian and Marjorie graduated from Lincoln High School in Tacoma , Washington. Marian married the love of her life, Robert Eric ( Bob ) Asmussen in 1946.  Bobs career in Pharmacy with Veterans Administration Hospitals took them to Oregon, California and then back to Washington as Chief of Pharmacy at Spokane. Marian’s career in banking flourished in each new location, culminating with her administrative involvement in opening Great Northwest Federal Savings and Loan in Downtown Spokane in 1975. She retired from banking, moving back to Tacome to be closer to her twin, but continued working part time until she was 80 years old.  Marian is  preceded in death by her husband , Robert Eric ( Bob ) Asmussen, daughter Dr. Marjorie Asmussen , and twin sister , Marjorie Edmiston and her husband Edgar ( ED ) Edmiston. She is survived by daughters , Connie Martin Of San Francisco, CA and Bobbie Sue Hille of Ritzville, WA. Also surviving are Son-in-Law Daniel R. Hille; grandchildren Amy Mariah Hille, Erik Daniel Hille and his wife Riley Hille and great grandson Everett James Hille all of Ritzville; granddaughters Dr. Jennifer Andrew, Florida and Dr. Margaret Andrew, Perth Ausrtalia. Also surving are Marjorie’s children; Allyn and Patty Edmiston , Peggy and Dr. Carl Ellis, and Jeanne and Cary Markham all of Western, Washington, and their children and grandchildren, all whom Marian loved as her own. Marian is also survived by her dear friends and extended family. As Marian was not fond of winter, a private graveside service will take place closer to spring at Mountain View Cemetery  in Tacoma, WA. Memorial donations may be sent to Good Shepherd Lutheran Church at 140 East 56th street Tacoma, WA 98404. To leave condolences please visit our website at www.danekasfh.com

Share Your Memory of
Marian
Upload Your Memory View All Memories
Be the first to upload a memory!
Share A Memory
Plant a Tree