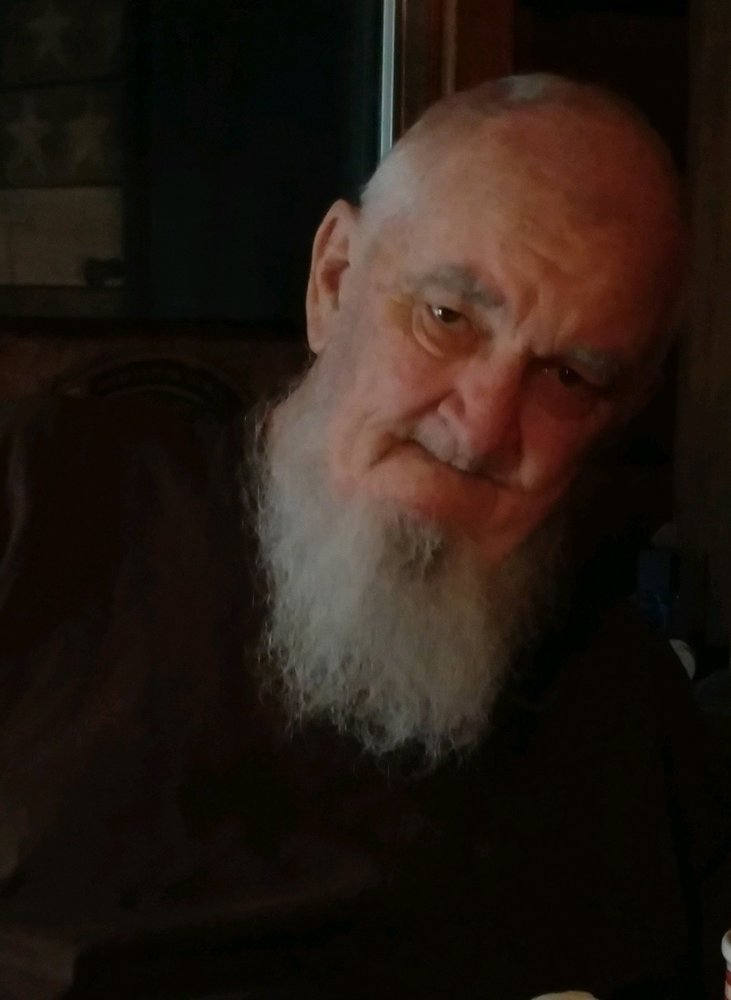 Richard “Dick” Pence (74) of Mesa, Washington formerly of DeGraff Ohio went to be home with the Lord on Wednesday November 14, 2018. He was born August 9th 1944 to the late Ralph and Alta Mae Pence of Piqua, Ohio. Dick worked at Hobart and owned Pence’s Pony rides. His interest included: Wheeling and dealing, auctions, trading and being on the go. Dick is preceded in death by his parents, son Ralphie, daughter Penny and sister Barbara Pence Trombley. Dick is survived by his wife Caryl (Henson) Pence, whom he married on March 17th, 1973. Daughters:  Vicki (Pence) and Dan Kelsey, Priscilla (Phillips) Teague, Jennifer (Phillips) and Adam Lauterbur, Barb and Mike Anderson. Dick was also blessed with 8 grandchildren and five great-grandchildren.  To leave condolences please visit our website at www.danekasfh.com

To plant a beautiful memorial tree in memory of Richard Pence, please visit our Tree Store

Share Your Memory of
Richard
Upload Your Memory View All Memories
Be the first to upload a memory!
Share A Memory
Plant a Tree