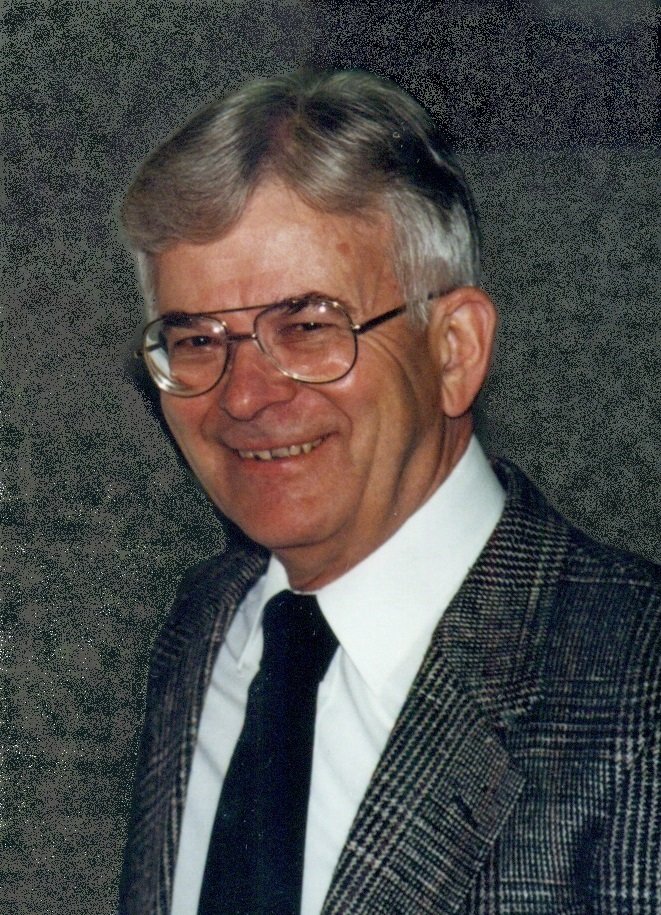 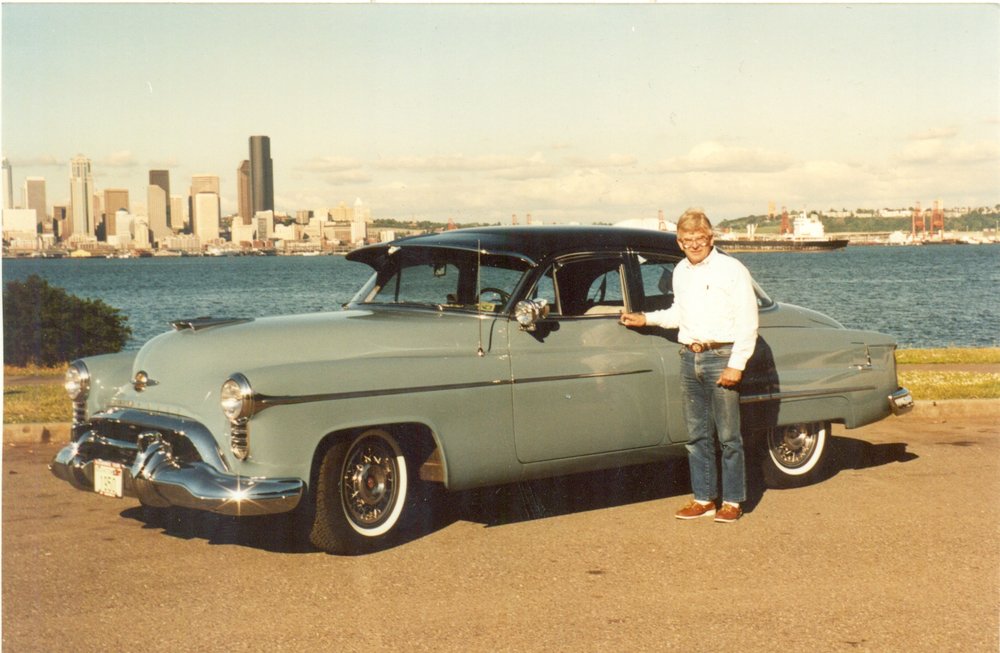 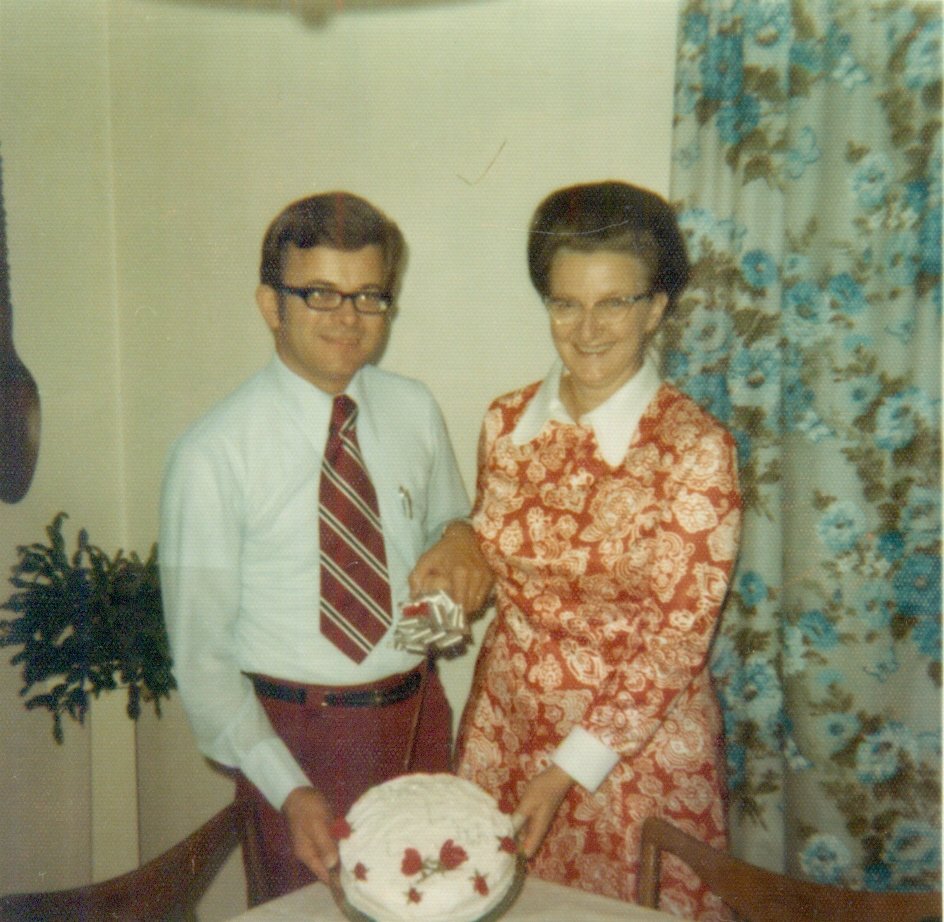 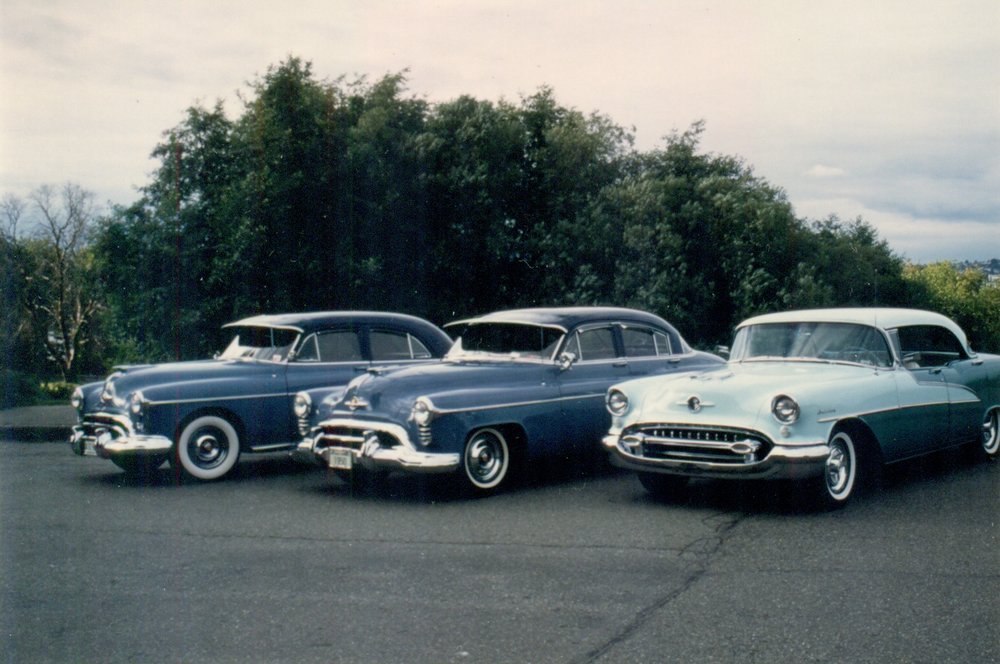 Kenneth Lee Thompson passed away peacefully in Spokane, WA on July 25, 2018, 11 months to the day of his wife’s passing.  He was 89. He was born in Lafayette, IN on December 8, 1928. He graduated from high school at Richland in Waveland, IN.  He married Esther L. Ebert on August 29, 1948, and they made their home in Crawfordsville, IN where their four children were born.  In 1958 the family moved to the Seattle area, eventually making their home in West Seattle.  He was employed by The Seattle Times as a printer from 1960 – 1995. Ken’s lifelong passion was Oldsmobiles.  In 1953 he purchased his first 1950 Oldsmobile.  In 1966 he acquired his 1950 98 Oldsmobile, which is affectionately known as “Old Blue.” By 1977 he had completely restored it.  In 1980 he founded the Puget Sound Chapter of the Oldsmobile Club of America.  In 1987 he drove “Old Blue” to the Lansing, Michigan National Oldsmobile Meet.  Over the years numerous tours took him “on the road” with “Old Blue” enjoying the camaraderie of Olds Club members.  Ken is survived by his children Tim (Priscilla), Elizabeth Langel (Tom), Martha, and Rebecca, 9 grandchildren, 13 great grandchildren, and 2 great, great grandchildren.  He was preceded in death by his wife Esther, parents and 2 brothers.  He will be missed by family and friends here, but was warmly welcomed in his new home above.  His Funeral Service is being held at Evergreen Washelli Cemetery, Seattle, WA  on August 3, 2:00 p.m.  Viewing precedes the service at 1:00 p.m.  The family would like to thank Willow Grove and Horizon Hospice for their loving care of Ken during his stay with them.  Also, Danekas Funeral Home, Ritzville, WA who was entrusted with final arrangements.