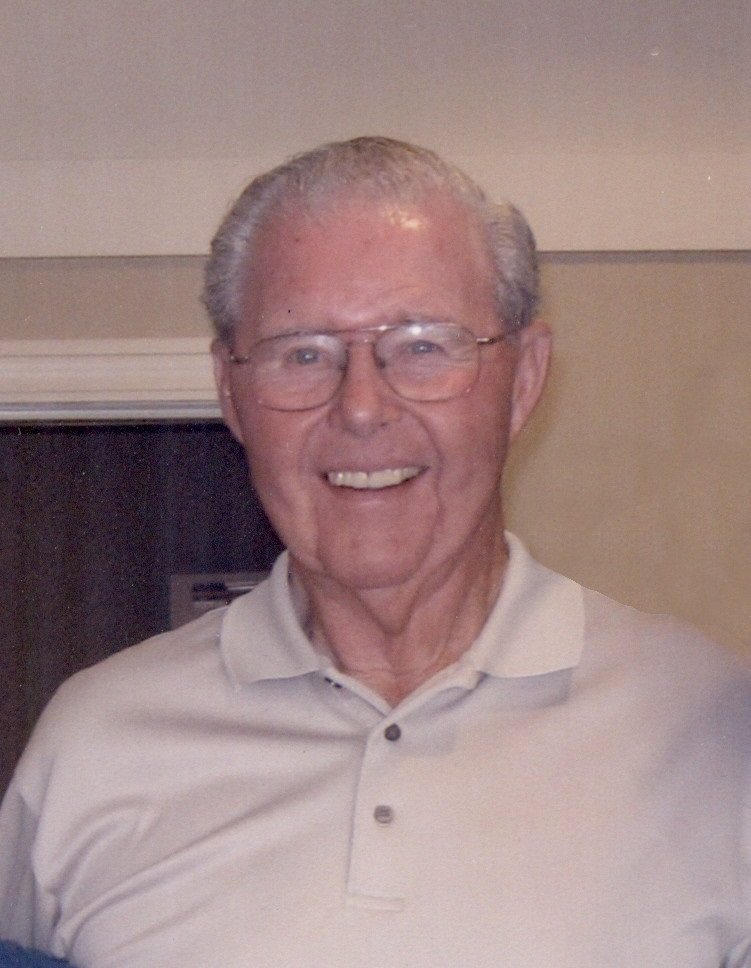 Steven Joseph Hays was born 12/31/1931 and passed away peacefully in Kennewick, Washington on 3/10/2018 after a long & active life.  He was born to Joseph and Georgia Phillips Hays in Cheney, WA.  The family lived in Pullman until he was 9.  At that point, the family moved to Lind where he finished school as a member of the class of 1949.  He attended Washington State University where he was a member of the Sigma Nu fraternity and completed ROTC.  Steve graduated with a degree in Fine Arts.  The highlight of his time at college was meeting the love of his life in a 3rd year Spanish class.  Steve and Marjorie Wagness were married in 1954 and went on to spend 60 years together and raise their kids, Nancy, Susan, John and Jim in Lind, WA.   Marjorie passed away in 2014.   Steve did his basic training for the Army at Ft. Benning Georgia and then finished out his service at Fort Ord in California as a weapons instructor for recruits.  He left the Army as a 1st Lieutenant.  After completing his military duty, he returned to Lind to work with his father as a Standard Oil Company Distributor.  Just 4 years later, Steve became a Phillips 66 Distributor/Jobber and opened Hays Petroleum Company.   The new business started with a brand new bulk plant and a service station in downtown Lind.  In addition, he managed the Phillips 66 service station in Ritzville for several years.  Steve operated Hays Petroleum Company until it was sold in 1982.  In 1983, Steve and Marge moved to Spokane where Steve sold commercial real estate and farm land for 10 years before retiring.  As golfers, Steve and Marge spent 13 winters in Yuma, Arizona.  Between Spokane and Yuma, it was possible to golf all year long.   In 2008, Steve and Marge moved to Kennewick, Washington to be closer to family.  Steve joined the Senior Men’s Golf League at Canyon Lakes Golf Club and instantly had a new group of fellow golfers to share his jokes and stories. Steve was an Eagle Scout and then went on to be a Cub Scout Leader as his boys went through the scouting program.  In Lind, he was a member of the Lions Club, Gun Club, and Masonic Lodge.  Steve was active at the local and state levels of the Masonic Lodge.    He was also a member of the El Katif Shrine. Steve is survived by their 4 children – Nancy (Mark) Taylor, Susan (Frank) Kay, John (Leah) Hays and Jim (Sue) Hays, and 4 grandchildren – Madison, Olivia, Joe & Johnie.   He was preceded in death by his brother, Harry Hays, and his father and mother,  Joseph and Georgia Hays. The service will be Friday, April 6, 2018 at the Danekas Funeral Home in Ritzville at 11:00am.  There will be a lunch following the service at the Washington Wheat Growers Meeting Room.   The family would love stories and remembrances sent or emailed to:  Nancy Hays Taylor, 6619 132nd Ave NE #134, Kirkland, WA  98033 or Nancy_Hays@hotmail.com.  To leave condolences please visit our website at www.danekasfh.com