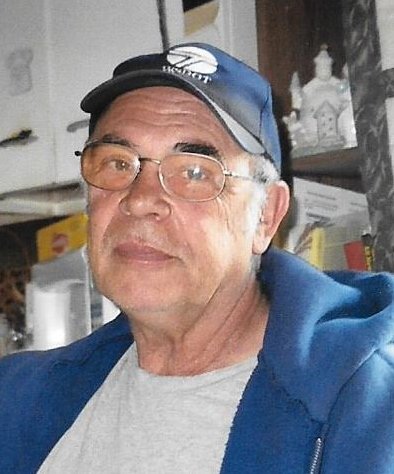 Dennis served many years on the Washtucna Fire Department as well as the Town Council.  He was also active in the Gun Club.  He enjoyed the outdoors and spending time with family.

Dennis is survived by his wife Chris of 49 years, son Brian Hille (Lora) of Washtucna, daughter Andrea Hille (Mike) of Chattaroy, grandchildren Nate and Hannah Hille of Washtucna, mother-in-law Adna Dorian of Ritzville, as well as brothers Alan “Buzz” (Toni) Hille of Kahlotus and Lon Hille of Washtucna, and sister Lannette (Chris) Wavada of Cheney.  He is also survived by brother-in-law Greg Dorian of Washtucna, sisters-in-law Sandra (Les) Flower of Hermiston, OR, Ruth (Butch) Morgan of Seven Bays, and Sherri Brewer of Ritzville, as well as numerous nieces, nephews, grandnieces, grandnephews, and cousins.  He is preceded in death by his parents, his father-in-law Joe Dorian, and his baby sister Lanna.  Also his uncle Tony Dirks, who was raised with him like a brother.

A graveside service will be held at the Washtucna Pioneer Memorial Cemetery on Tuesday, March 13 at 11:30 a.m.  In lieu of flowers, memorials are suggested to the Washtucna Grange Hall, and can be addressed to “Rimrock Grange Memorial”, c/o Robert Jessop, 755 SE Spokane Ave, Washtucna, WA 99371.  To leave condolences please visit www.danekasfh.com

Share Your Memory of
Dennis
Upload Your Memory View All Memories
Be the first to upload a memory!
Share A Memory
Plant a Tree