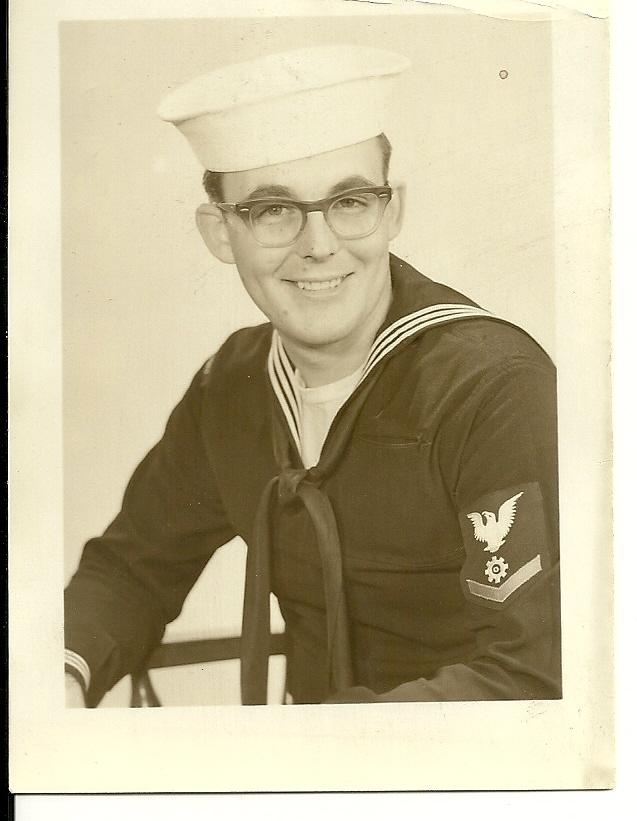 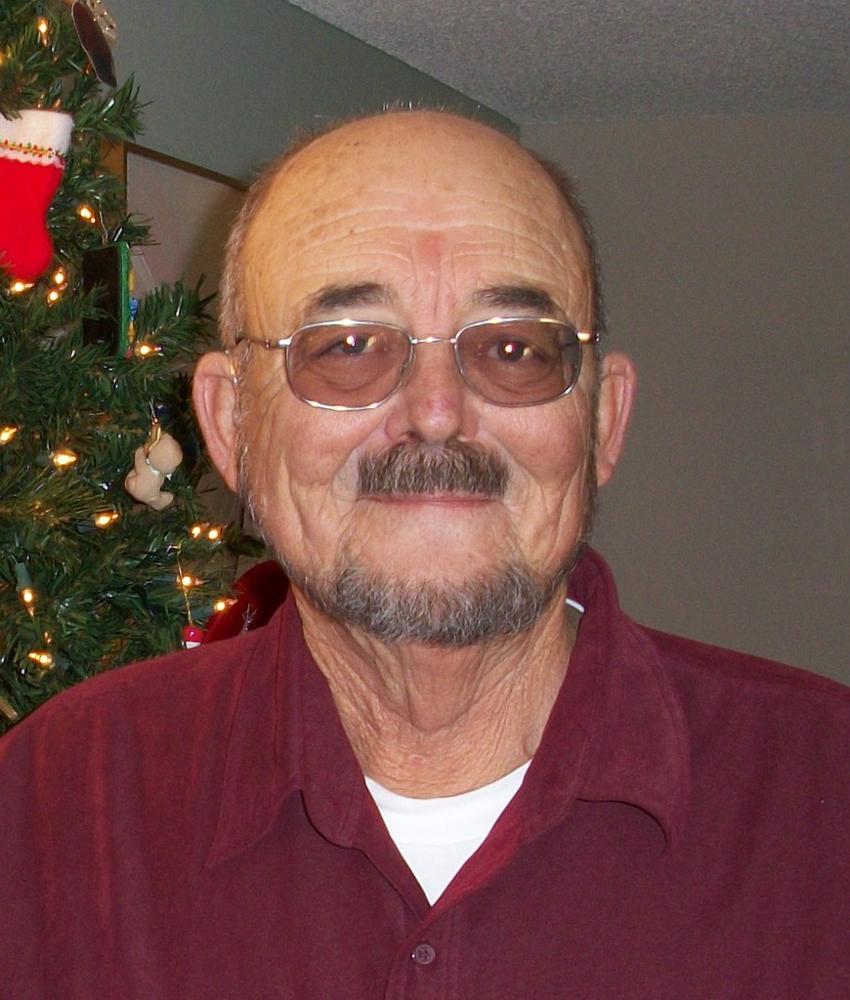 John Timm passed away peacefully at Hospice House in Spokane on July 29, 2014. He fought a long, courageous battle with cancer for the last 7 years. He was born May 8, 1942 in Ritzville WA to Robert E Timm and Pearl Wood Timm. John graduated from Lind High School in 1961. Then he went to Spokane Trade School for 2 years and studied Auto Mechanics. In 1964 he went into the Navy. The first year he was Stateside. He was sent to Engineman School for Diesel engines. He reported to USS Terrell County LST 1157 for two years. John was in and out of Vietnam. After the Navy, he ran Union Gas Truck Lines in Lind, Ritzville and Sprague. He then worked for the City of Lind. After that he was with Skidder Logging outside of Carson WA. John came back home and began to work for Adams County Public Works Dept. where he retired from in 2004, after 30 years of service. He married Donna Draney Pond in 1984 and they resided in Paha. He was a Lifetime Member of Sgt. Gerald A. Kulm Post 11446. John was also honored to be a member of the Post Honor Guard and Quarter Master for 23 years. He was the District 13 Commander of the VFW for six years. He was also a member of CJ Newland Post 51 of the American Legion. John was the Worthy President of the Eagles Lodge for 2 years as well. John was a dedicated Veteran and very proud to participate in various functions with his Post. He proudly flew the American flag at his house in Paha every day. He attended many meetings and dinners, and set up flags at the Ritzville Cemetery over Memorial and Labor Day weekends for fallen Vets. John enjoyed marching in several community parades over the years. He also had a lot of fun working at the Rest Areas with his best friend Dennis Greenwalt, where the two of them and other VFW members would serve refreshments. John truly loved spending his days outside on the farm at Paha. His grandsons, dogs and &quot;honey do&quot; list always kept him busy! He also helped his wife Donna work in the yard. Whenever anyone drove by, they would almost always stop because they knew John was always up for having company and conversation! He will be remembered with great admiration by all who knew him. Timm showed strength and courage through much physical pain and suffering. TO KNOW JOHN-BOY WAS TO LOVE JOHN-BOY!!! He was a happy-go-lucky guy with a heart of gold!! He will truly be missed by his family and friends whose lives he so greatly blessed. John was preceded in death by his parents Robert &amp; Pearl. He is survived by his wife Donna, his children Shelly Pond Johnson (Steve) of Spokane, WA and Jim Pond (Debbie) of Clarkston, WA; his grandchildren Riley and Chase Johnson, Justina and Michael Pond; his great grandsons Alec Pond, Elijah and Noah Buffington, and Lucas Pond; his brother Robert W. Timm and his niece Carin Monroe along with many beloved nieces and nephews. He is also survived by his two loving dogs Bella and Anna Bell. The family wishes to give heartfelt thanks to Dr. Marty and Sherri Sackmann, Cancer Care Northwest, Hospice of Spokane and Hospice of Moses Lake, Carin Monroe, Rudy and Joni Plager, Dennis Greenwalt, Mark Sheppard, Dennis Hill, Brian and Diane Borth, Pastor Judith Rinehart-Nelson, Bill Pond and all of John's other wonderful friends who have helped the family. In lieu of flowers, memorial contributions may be made to: SGT Gerald A Kulm POST 11446 CJ Newland Post 51 H.E. Gritman Senior Center of Ritzville All organizations are in Ritzville WA.
To plant a beautiful memorial tree in memory of John Timm, please visit our Tree Store
Monday
4
August