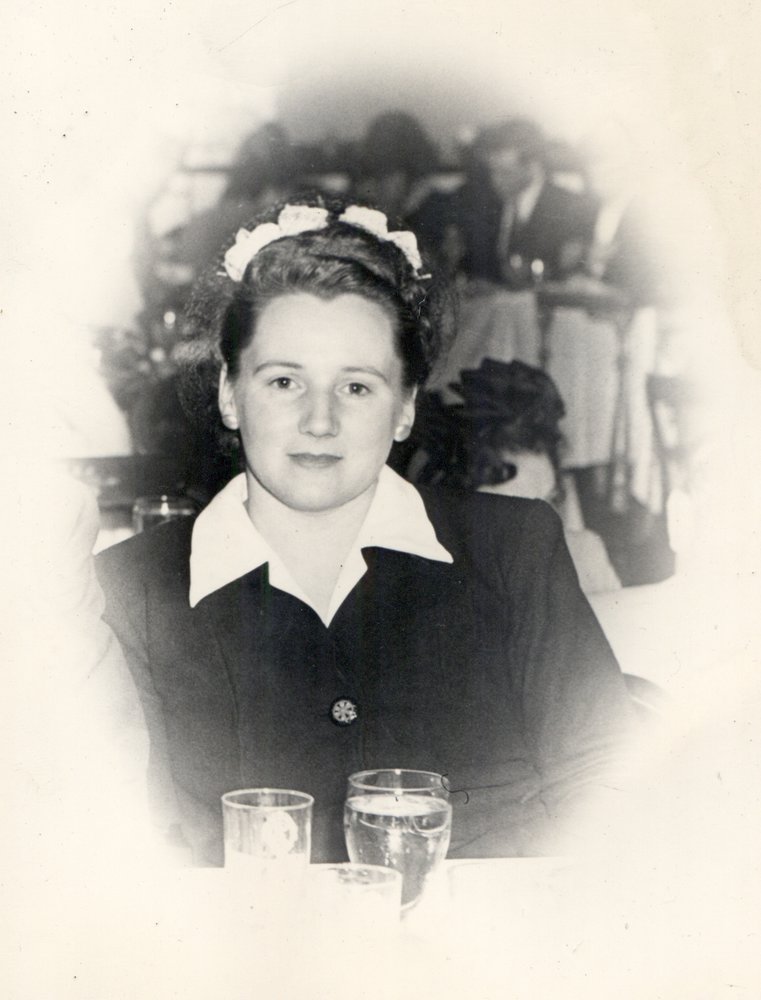 Shroll, Elsie M (100) was born in Ritzville, Washington on the family farm to Carl and Marie Zeller on February 07, 1917. She passed away on December 14, 2017 after a long illness. Elsie graduated Ritzville High School Class of 1935; they called them the greatest class alive. She mostly worked in hometown restaurants. One day she met a tall, handsome man from South Dakota, Daniel L Shroll. They married in 1940 and had one son, Daniel K. Eventually she became manager of the American Legion Hall in Ritzville. Due to her hard work, long hours and skillful management, this was the “place to be” for planned events or to meet friends on a Saturday night. Upon her retirement in 1979 by all accounts the American Legion never maintained the same popularity as it had under her exemplary management. Elsie was preceded in death by her husband in 1988 and all her brothers and sisters; Annie, Pauline, Helene, Richard “Dick”, Otto and a nephew Bruce Selcho. She is survived by her son, Daniel, his wife, Geneva, as well as three grandchildren: Daniel of Portland, Oregon, Candace of Spokane, Washington and Darren of Pullman, Washington. She also has two great grandchildren: Brandon and Tiffany along with a sister in law, Alvera Zeller. A mass of Christian Burial will be held at St Agnes Catholic Church in Ritzville at 1:00 PM Friday December 29, 2017. Burial will be at Ritzville Memorial Cemetery. Condolences may be left at www.Danekasfh.com

Share Your Memory of
Elsie
Upload Your Memory View All Memories
Be the first to upload a memory!
Share A Memory
Plant a Tree