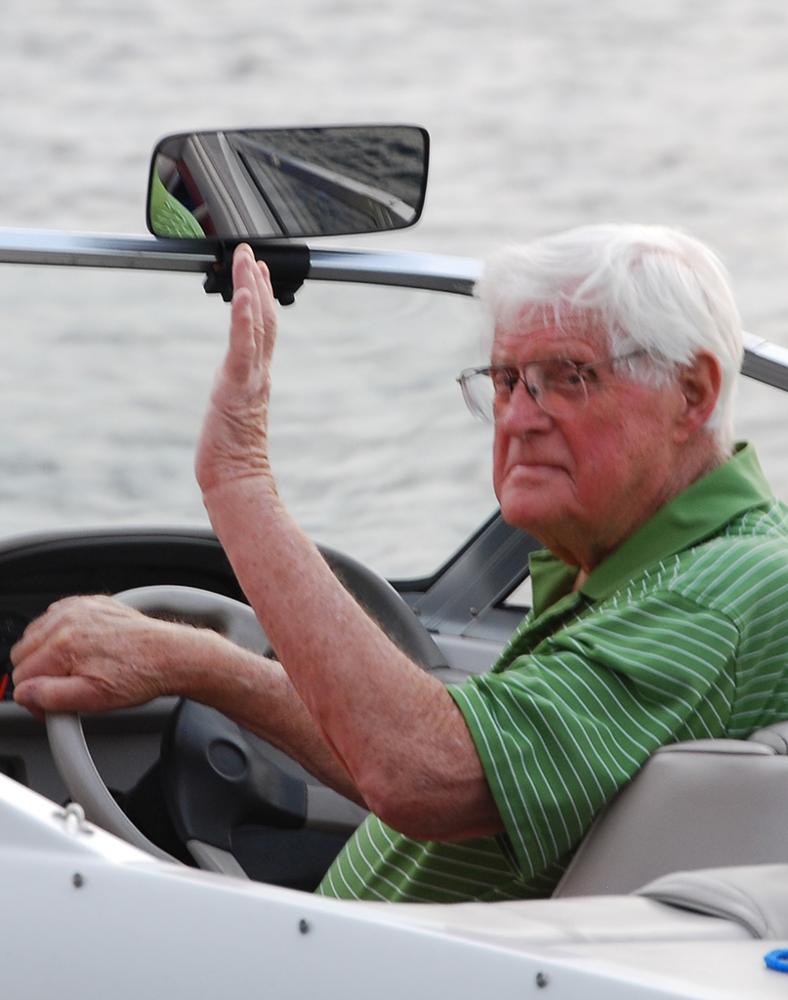 Babbitt, Robert L "Bob" (83) was born on November 17, 1930 in Plummer, Idaho to Lawrence P. (Mike) and Evelyn Babbitt, and passed away on July 22, 2014 at his beloved Priest Lake cabin. He graduated from Plummer High School and went on to Lewiston Normal College until being drafted in 1949 into the Korean War. He served in Korea until the end of the war in 1952. Upon returning home, he entered North Idaho Junior College and after two years, transferred to Eastern Washington College of Education, graduating in 1958 with a BA in Ed. During his time at EWC he met and married his best friend and the love of his life, Velma Joan Robertson, in 1956. (Bob purchased his own logging truck and worked hauling logs in order to put himself through college.) Bob's first teaching job was in Pomeroy, Washington teaching middle school for three years. In 1961 he accepted a teaching position in Ritzville, Washington where he taught many subjects and became elementary school principal, serving there for 31 years until his retirement in 1992. Bob and Vel have four children: Jilleen Marie Lowe, Michael Robert (Stacy) Babbitt, Teresa Lynn (Michael) Dunn and Mary Beth (Jeff) Tack; and nine grandchildren: Ryan and Travis Lowe; Gabrielle and Nicole Babbitt; Chris and Aaron Dunn; and Reece, Drew and Erin Tack, each of whom he adored and all of whom worshipped him. He is also survived by his sister, Judy (Art) Helmke. Bob was an avid and talented wood worker, spending many hours in his woodshop creating special projects for family and friends. Priest Lake was a very special place for Bob where he spent many enjoyable summers at the family cabin. Preceding him in death were his parents, brothers, Lawrence (Jr.), Thomas, Edwin and sister, Joanne McLean. A memorial service will be held on Wednesday, July 30 at 1 p.m. at Emanuel Lutheran Church in Ritzville, Washington, with Danekas Funeral Home-Ritzville in charge of arrangements. In lieu of flowers, the family requests donations to Emanuel Lutheran Church or a charity of one's choice.
To plant a beautiful memorial tree in memory of Robert Babbitt, please visit our Tree Store
Wednesday
30
July