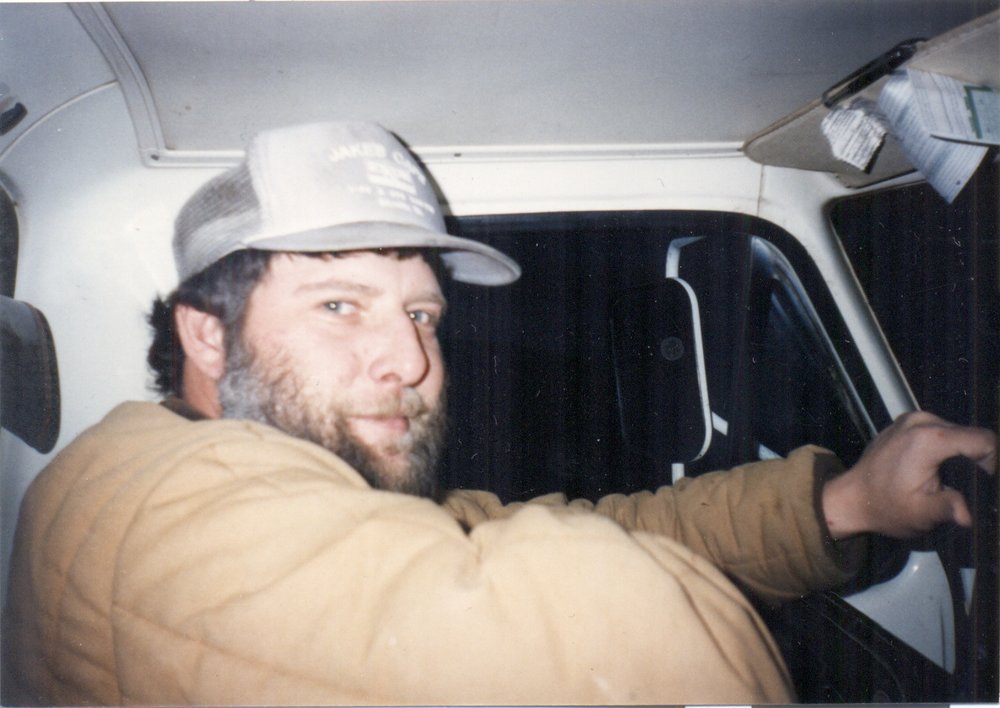 Knoll, Steven M (Sam) passed away October 28, 2017 in Spokane, WA. He was born April 28, 1960 in Spokane, WA to George “Sammy” and Loretta Knoll. He graduated from Ritzville High School in 1978. Sam worked at Marcellus Grange Fertilizer Plant, Adams County Road Department, Washington State DOT and at local farms in the Ritzville area. He was baptized and confirmed at Emanuel Lutheran Church in Ritzville, WA. Sam was an avid fisherman, hunter, gardener and he enjoyed being a member of the Ritzville Gun Club. He was preceded in death by his grandparents Emil and Emma Bischoff; his uncle Norman Bischoff; and his father George “Sammy” Knoll. Survivors are his mother Loretta Knoll (Bischoff) of Ritzville; his sister Donna Mendenhall and his nephews: Matthew and Andrew Mendenhall. He also leaves behind many great friends and hunting buddies. Visitation will be held Thursday November 2, 2017 from 12:00 Noon to 5:00 PM at Danekas Funeral Home in Ritzville, WA. Funeral Services will be held Friday November 3, 2017 at 2:00 PM at Emanuel Lutheran Church in Ritzville with burial following at Emanuel Lutheran Cemetery.  Memorial contributions are suggested to Emanuel Lutheran Church in Ritzville, WA. Condolences may be left at www.danekasfh.com