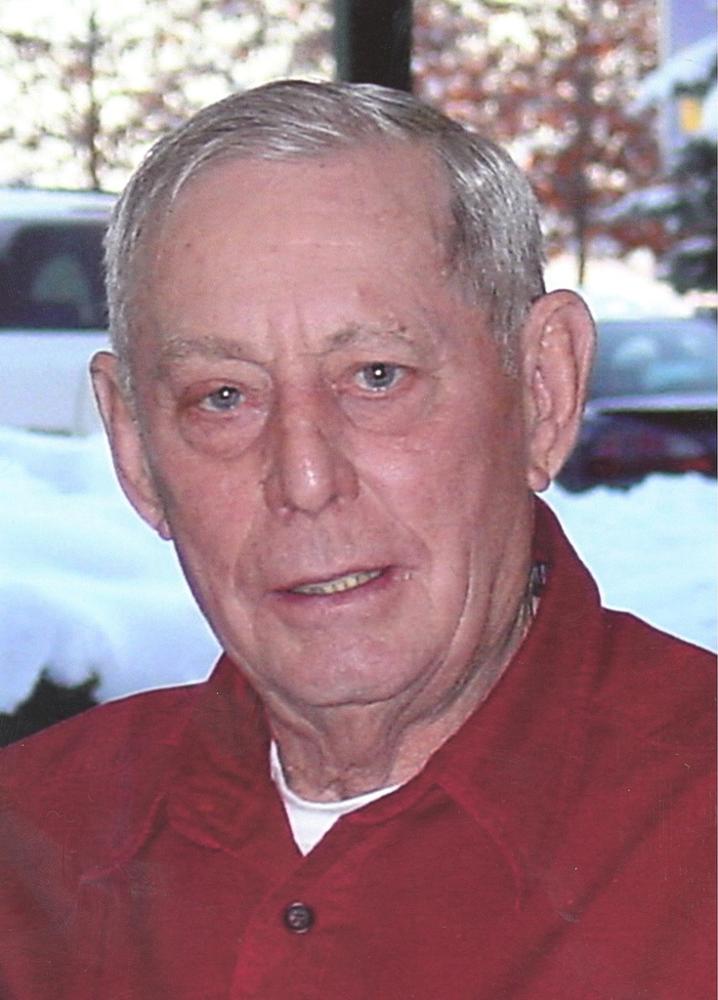 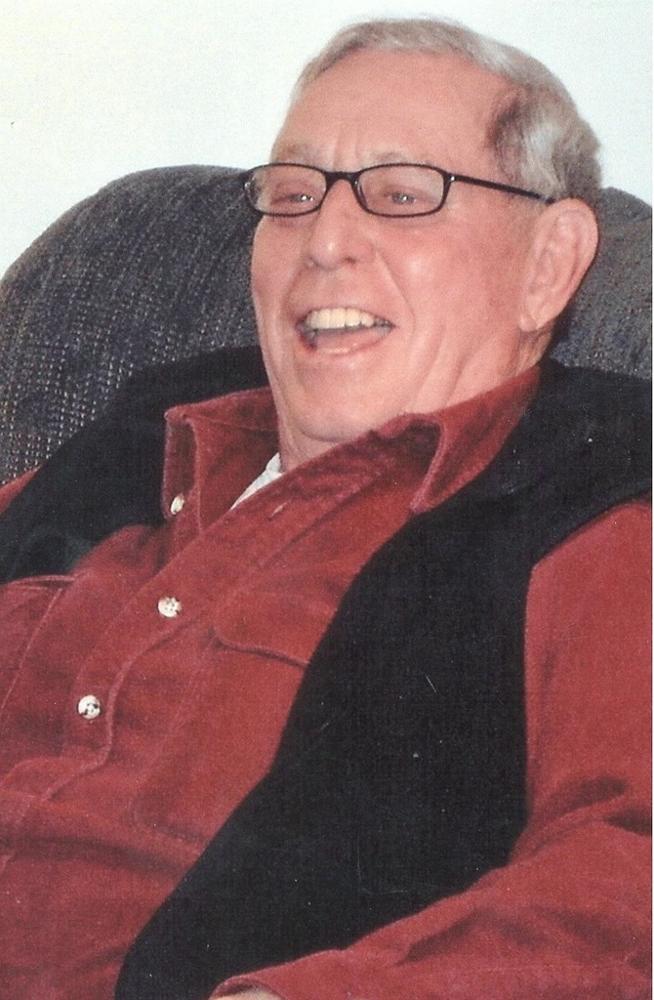 Leland passed away on April 27, 2014. Leland was born in Odessa, WA on April 17, 1929 to Louis and Alma Frederick. He was the oldest of four children. A 1947 graduate of Odessa High School, Leland excelled in football, basketball and baseball. As a senior, Leland was selected to the State All Star Baseball Team as a right-handed pitcher. Leland served in the U.S. Army in Korea from 1951 to 1953. He patriotically flew the U.S. flag every day for the rest of his life. In 1955, Leland married his wife Anita, and they raised five children together. In Odessa, Leland worked for the Washington Department of Transportation. In 1963, Leland and his family moved from Odessa to Sprague, WA where Leland continued working as foreman for the Washington DOT until his retirement in 1985. He used his vacation time before retirement to drive wheat truck during harvest for local farmers. After retirement, he continued working harvest for a number of years, and worked part time for many years for the Cenex Sprague Grange Supply. Leland was a long time member of the Sprague Volunteer Fire Department, and served as Assistant Fire Chief from 1969 to 1978. He was a member of VFW Post 7395 and also an American Legion member. Leland was an avid fisherman and hunter, and a longtime member of the Sprague Gun Club. He enjoyed having a large garden, and after retirement took care of several lawns in the neighborhood. Leland was preceded in death by his parents and his sister, Shirley. He is survived by his wife of 58 years, Anita, brothers Wayne and Ron, son Jeff (Kelly), daughters Gayle (Gene), Cathy (Larry), and Carrie, son Wes (Kari), fifteen grandchildren and eight great grandchildren. Graveside services will be held at the Maccabee Cemetery in Sprague, WA on Friday, May 2nd at 11:00am and followed by a luncheon at St John Lutheran Church in Sprague. In lieu of flowers, donate to the Maccabee Cemetery, P.O. Box 8, Sprague, WA 99032, or to the City of Sprague Ambulance Fund, P.O. Box 264, Sprague, WA 99032.
To plant a beautiful memorial tree in memory of Leland Frederick, please visit our Tree Store
Friday
2
May

Share Your Memory of
Leland
Upload Your Memory View All Memories
Be the first to upload a memory!
Share A Memory
Plant a Tree