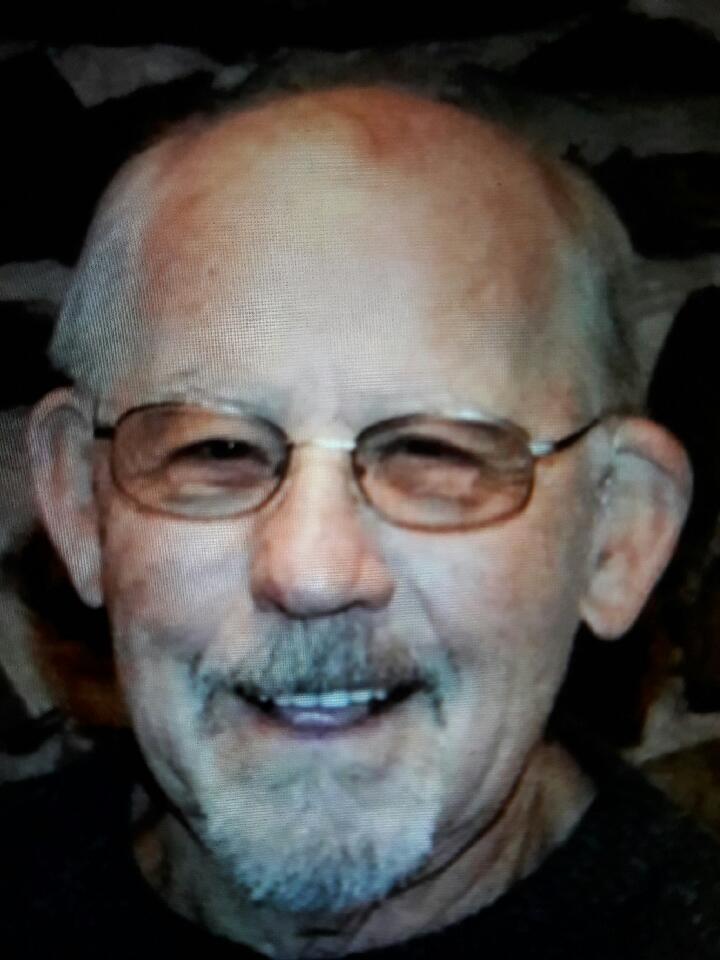 On May 7, 2017 Rodger Hodgson lost his battle with cancer. Rodger was  born on August 29, 1935 in Spokane Washington to Clifford and Helen Hodgson of Waverly, Washington.  He is survived by his wife Donna Lee of 62 years, daughters Deb Wheeler, Pam Maier (Eric), Lorrie Hodgson (Mark), five grandchildren and one great grandson. He graduated from Latah High School in 1953 and attended Eastern Washington College of Education (EWU).  He was in the US Naval Reserves for eight years.  His career began in the grain industry at Edwall Grain Growers.  He was one of the charter members of the Edwall Lions Club which was the beginning of a 62 year membership with the Lions Club. While in Edwall daughters Deb and Pamela were born. Third daughter Lorrie was born in Benge after they moved there where Rodger managed the Benge Elevator Company.  Along with raising a young family, being on the Benge School Board and the president of the Washtucna Lions Club kept him busy for thirteen years before he took over the job as Ritzville Warehouse Company manager. Rodg retired from Almira Farmers Warehouse Company in 1998. During his 42 years in the grain business, he served as the president of the Pacific Northwest Grain & Feed Dealers Assn. and also was on the National Grain & Feed Dealers Assoc. board of directors.  Many trips included a little gambling in Reno on the way to meetings in Portland. The first few summers of retirement were spent refinishing their unique log home in Ritzville.  He also enjoyed the “morning coffee group” and plenty of time on the golf course.  They spent many happy hours traveling in their motor home, belonged to the PacNats RV Club and were snowbirds for several years. Through the years he thoroughly enjoyed following high school sports, especially basketball.  The Gonzaga Bulldogs and Seattle Seahawks also were favorites.  One item on his bucket list was eliminated in March of this year when he and Donna accompanied Lorrie and Mark to Las Vegas for the WCC Tournament.  Thanks to his attendance at every game, Gonzaga won the championship and went on to play for the NCAA National Championship. Rodger was preceded in death by his parents, brothers John and Gene, and sisters Maxine and Joan. Because of Dad we all laughed a lot, cried less and loved a whole lot more.  The youngest of five children “Peanuts” will be sorely missed by his family, friends and canine companion Miss T.

To plant a beautiful memorial tree in memory of Rodger Hodgson, please visit our Tree Store
Friday
12
May

Share Your Memory of
Rodger
Upload Your Memory View All Memories
Be the first to upload a memory!
Share A Memory
Plant a Tree