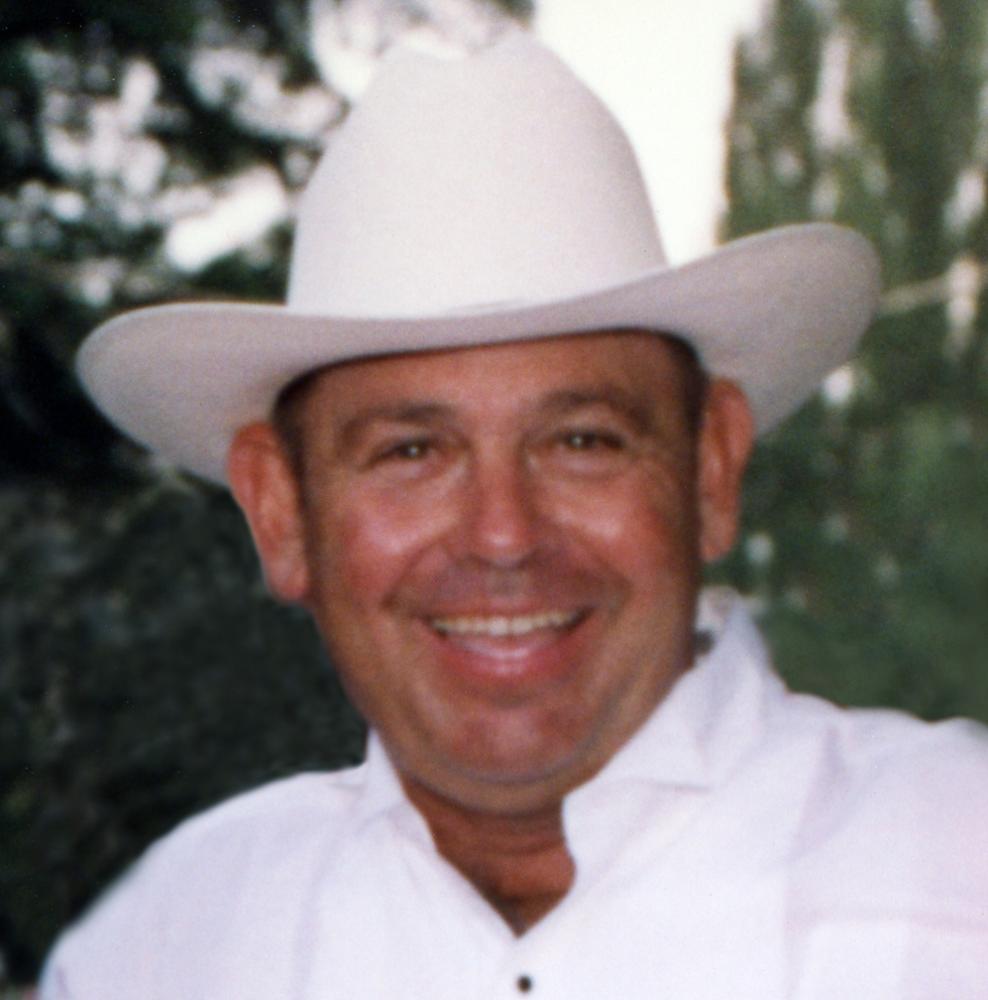 John William “Bill” Harder was born August 23, 1938 in Spokane, Washington, to John Jacob and Ellen Harder. He was raised on the family cattle ranch where he developed a love for cattle and horses. Bill attended Ritzville schools where he was a standout football player and track athlete. After graduation from Ritzville High School in 1956, he attended Colorado State University, but soon returned home to his passion, cattle ranching, becoming the third generation to operate Harder Ranches. In 1960 Bill married Marilyn Rogel. They lived on a family ranch in Hooper, Washington for six years before moving back to the home ranch near Ritzville where they raised their three children, Robyn, Lisa and John. Bill was a highly respected cattleman and admired by many colleagues in the cattle industry. He primarily focused on producing Hereford cattle and later integrated the Angus breed into his herd as well. Bill enjoyed drives through the ranch, rounding up cattle, and Sunday team ropings at the Ritzville Rodeo grounds. He was an avid football fan, and especially liked attending WSU Cougar football games with friends. He proudly followed his children and grandchildren’s athletic events. He was a founding member, served as president of the Ritzville Rodeo Association and was instrumental in building the new rodeo grounds in 1970. He was an original member of Project 56 that helped fund an all-weather track for Ritzville High School. Bill passed away April 19, 2017 from complications of Parkinson’s disease. He leaves behind his loving wife of 56 years, Marilyn, children; Robyn and Jim Rose, Lisa and Jim Arata, and John J. and Kris Harder, grandchildren; Shaun and Emma Rose, Brett Rose, Drew Rose, Jack Arata, Peter Arata, Kallie Harder, John Jay Harder, Jerod Harder and great granddaughter, Riley Rose. It was his greatest joy to be surrounded by his family. Visitation will be Thursday April 27, 2017 from 12 Noon to 5:00 PM and Friday April 28, 2017 from 9:00 AM to 5:00 PM at Danekas Funeral Home in Ritzville. A Memorial Service to celebrate Bill’s life will be held May 13, 2017 at 1:00 p.m. at the American Legion Building located at 106 West Broadway Avenue, Ritzville. In lieu of flowers, memorial contributions are suggested to the Ritzville Volunteer Ambulance Association or the Ritzville Rodeo Association. Condolences may be left at www.danekasfh.com
To plant a beautiful memorial tree in memory of John Harder, please visit our Tree Store
Thursday
27
April