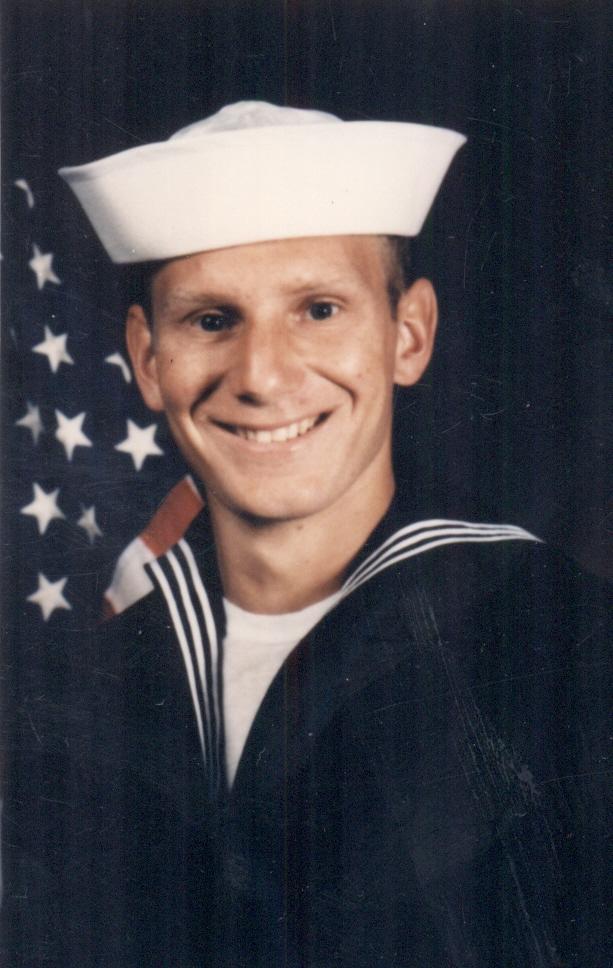 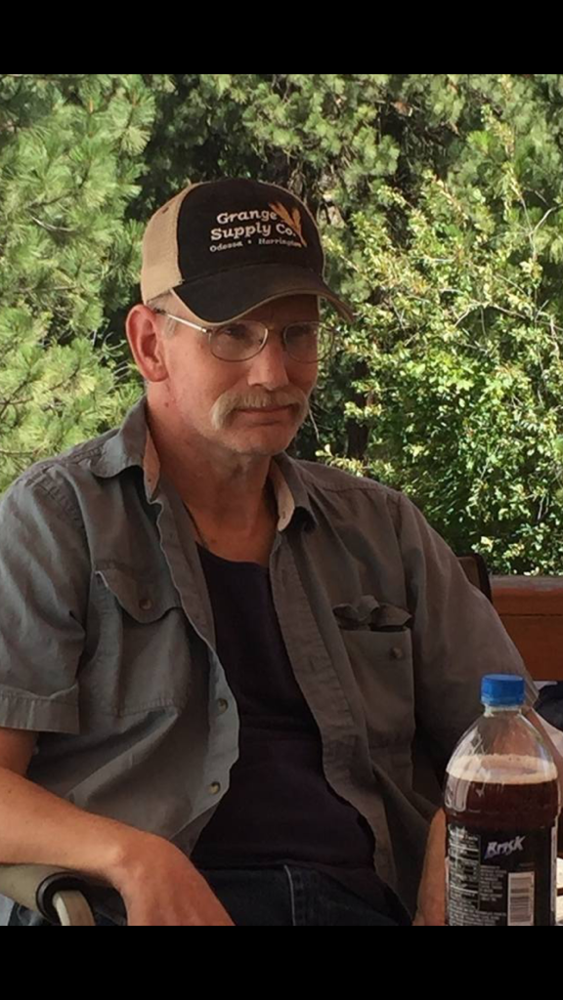 Steven Leroy Becker, age 49 Steven went Home to be with his Lord and Savior Jesus Christ on December 4, 2016. He was the beloved son of Lowell Becker and Kathryn Schafer. Steven was born on March 6, 1967 at the U.S. Naval Hospital in Oakland, California. His father Lowell was a career Navy Enlisted Hospital Corpsman, and Steven was raised through middle school in Oak Harbor, Washington on Whidbey Island. After his father’s retirement from the Navy, the family moved to Ritzville, Washington, in 1981. Steven began high school and graduated from Ritzville High School with the Class of 1985. From age 14 on, he would help his Uncle Steve Becker with wheat harvest as often as he could, and kind of got a bug for farming. However, in 1988, Steven enlisted in the U.S. Navy and became an Aviation Electrician with his duty aboard aircraft carriers primarily. He was honorably discharged, as an AE2, from the service in 1998 and returned to Ritzville to make a home for his then 4-year-old son Brandon. Steven met the love of his life, Donna Watson from Florida, and they were married in Ritzville in 2005. Sadly, Donna succumbed to end-stage emphysema in 2010. Steve worked as a hired man on a couple of Ritzville wheat farms, most recently for Dan Galbreath. Steven had sustained a neck injury during his last duty with the Navy while in Japan. This injury gradually caused other problems to develop and in February of 2011, he had his first major neck surgery at the Portland VA Medical Center, just one of many during the next five years. He was in constant pain, but wanted to work as much as he was able. His older pickup truck finally gave up the ghost in 2015. So, Steven went truck shopping in Moses Lake, and he drove back in the truck of his dreams! Used, but very loaded, and just exactly what he wanted! He was extremely proud of his choice, and enjoyed driving it these last several months---as much as he was able. Steven was preceded in death by his second wife, Donna, his paternal and maternal grandparents, and an uncle, John Heinzman. He leaves behind his 22-year-old son Brandon Becker of Spokane, his father Lowell Becker and his wife Carol of Ritzville, his mother Kathryn Schafer and her husband Harry of Ritzville, his sister Helen Kenyon and husband Patrick and their two boys, Jonathan and Devon, of Ritzville, and several loving aunts, uncles and cousins. Steven Leroy was a very caring and unselfish gentleman. God thought his body had taken all it could, and HE knew he was very, very tired. Steven will be always dearly loved and missed by all those who knew him. May his memory be blessed among us.
To plant a beautiful memorial tree in memory of Steven Becker, please visit our Tree Store
Friday
16
December