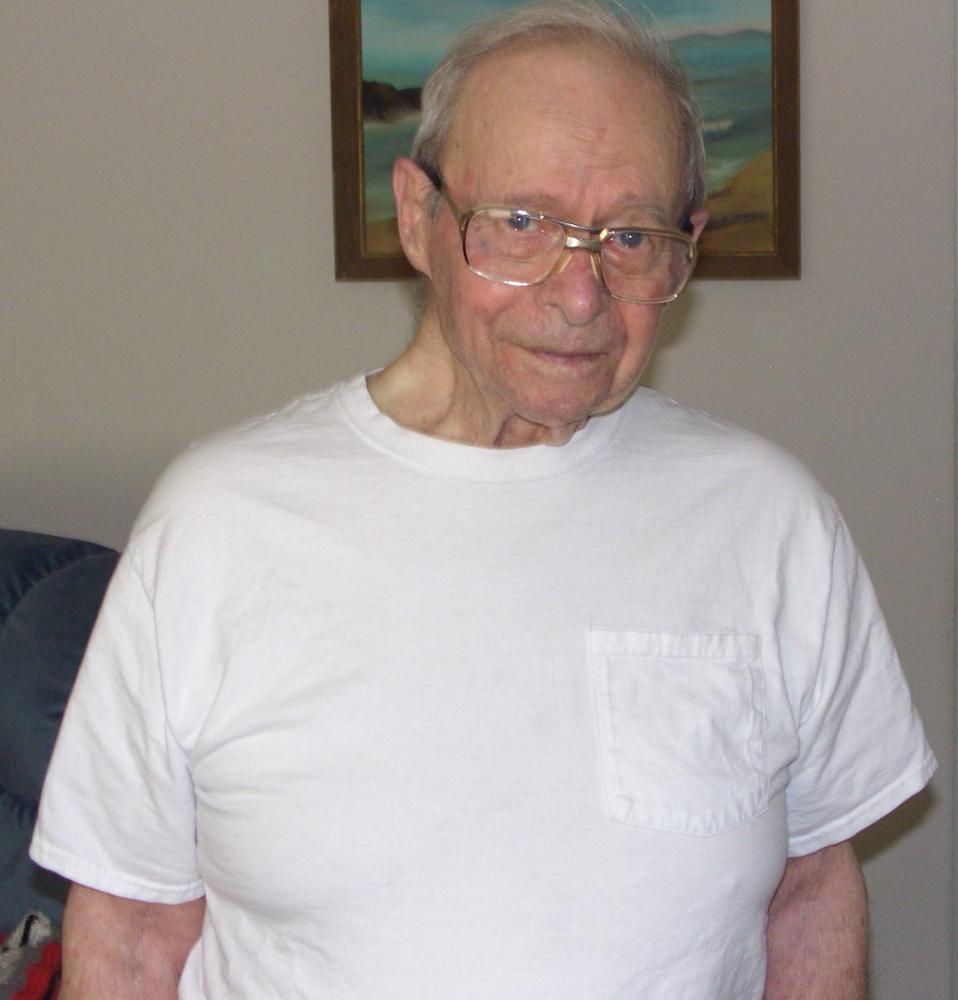 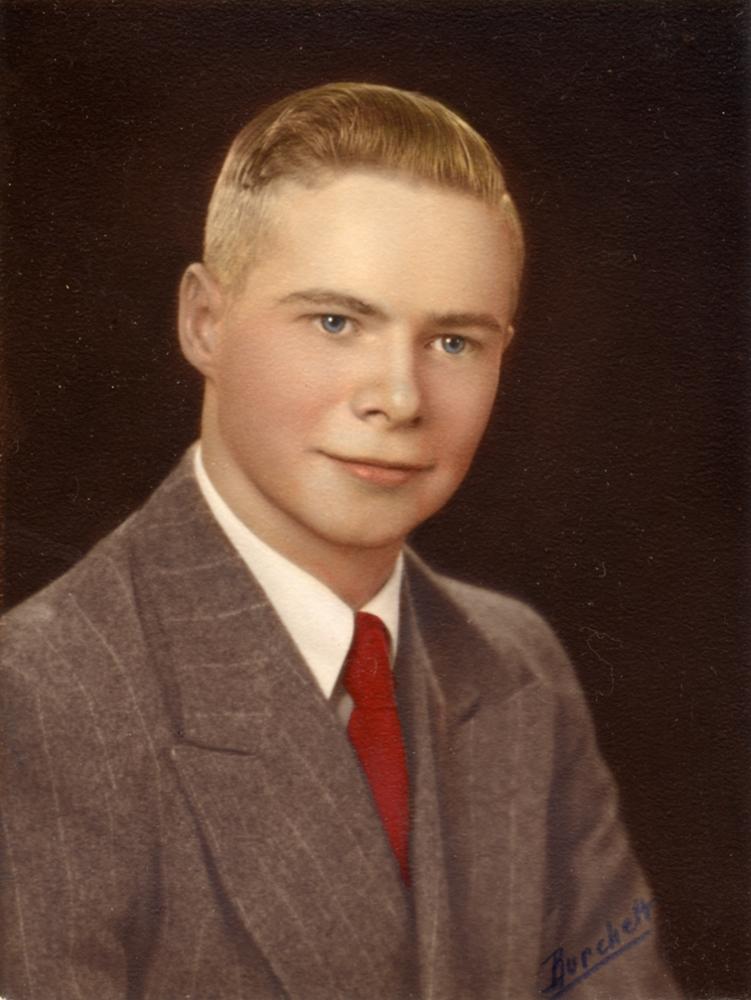 Gilbert LeRoy White, age 82, passed away in Ritzville on July 17, 2016, after an extended battle with dementia and shortly after an apparent stroke. Gilbert was born in 1934 to Anna and Robert White on the farm north of Ritzville. He was the youngest of three children and joined his two older sisters, Vivian and Evelyn. Gilbert grew up on a dairy farm along the South Fork of Crab Creek. He attended the Rocky Ford country school house north of the house up through 3rd grade, and then attended school in Ritzville up through high school. In high school Gilbert was a member of FFA and was a member of the football and track teams. In his senior year, Gilbert was president of FFA and served as vice president and then president for his class. Gilbert graduated in 1951 and was honored as Valedictorian. Tragedy struck the White family in Gilbert’s senior year in high school when his father, Robert, was killed in a tractor accident. Gilbert stayed on farm from 1951 up through summer 1956 to help his mother Anna run the dairy farm. Gilbert was inducted into the Army in the fall of 1956. While in the Army, Gilbert attended training in California, Colorado, and Texas before heading on ocean voyages for duty in the Aleutian Islands, Japan and Korea. Gilbert was honorably discharged from the Army in summer 1957. Gilbert returned to take over operation of the farm in the fall of 1957. He sold the dairy cows and started a beef cow – calf operation. Gilbert married Stanna Lee Adams on November 30, 1957 at Trinity United Methodist Church in Ritzville. Daughter Linda was born in February 1959 and son Dean was born in December 1961. Gilbert was a dedicated family man and participated in many of his children’s activities, including serving a coach for Little League baseball, attending school activities, helping with livestock projects, taking his children on hunting and fishing trips, and attending many outings with his extended family. Gilbert was an avid hunter and fisherman and enjoyed many outings with family and friends on the farm and in the local area. Along with deer and game bird hunting, Gilbert enjoyed hunting for elk in the Blue Mountains and fishing for steelhead on the Snake River. He also enjoyed traveling with family and friends on trips to California and Nevada, along with playing softball in Ritzville. In the mid 1980’s Gilbert decided to try working part time off of the ranch at the CFI fertilizer plant between Ritzville and Sprague, and continued to work as a security guard at the CFI plant for the next 13 years. Gilbert sold the beef cow herd in 1998 and retired from the CFI plant in 1999. After Stanna was diagnosed with Alzheimer’s disease in 2004, Gilbert took care of Stanna at the house with help from home health care staff until she was moved into Life Care Center in 2007. Gilbert overcame some health issues himself several years later and was able to return to the farm. Dean moved back to the farm in late 2014 to take care of Gilbert with help from home health care staff. Gilbert was moved into Rose Garden Estates in Ritzville in April 2015. The family would like to thank the many caregivers who provided care for Gilbert at the house and at the Rose Garden. Gilbert was preceded in death by his parents Robert and Anna, his wife Stanna, his daughter Linda, and his sisters Evelyn and Vivian. Gilbert is survived by his son Dean, his son-in-law John Morris, niece Wendy and son Alex, who considered Gilbert as their surrogate father and grandfather, and by many other nieces and nephews. In lieu of flowers, the family suggests that memorials be sent in honor of Gilbert to Trinity United Methodist Church in Ritzville, the Alzheimer’s Association, the American Heart Association, or the wildlife organization of their choice, such as the Audubon Society, the Rocky Mountain Elk Foundation, Pheasants Forever, or Ducks Unlimited. A graveside service will be held at Ritzville Memorial Cemetery on Rosenoff Road at 10:30 AM on Saturday, July 30, followed by a memorial service and reception at Trinity United Methodist Church on 107 W 2nd Avenue in Ritzville. Danekas Funeral Home is entrusted with the arrangements. People wishing to post words of remembrance on line for Gilbert may do at the Danekas Funeral Home website at:
To plant a beautiful memorial tree in memory of Gilbert White, please visit our Tree Store
Saturday
30
July

Share Your Memory of
Gilbert
Upload Your Memory View All Memories
Be the first to upload a memory!
Share A Memory
Plant a Tree