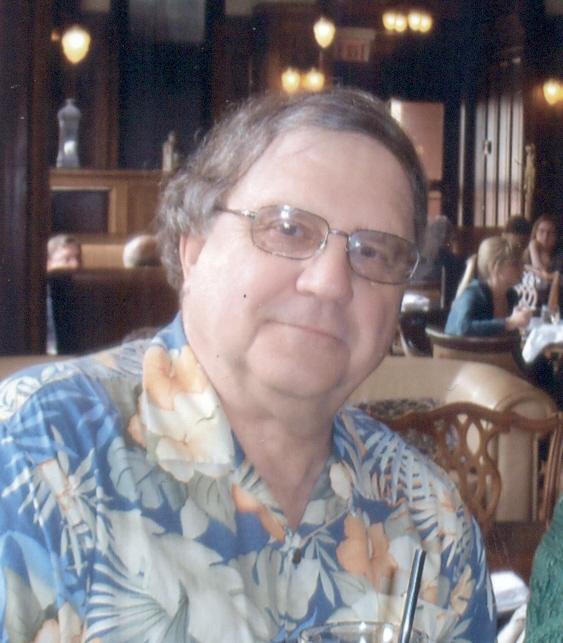 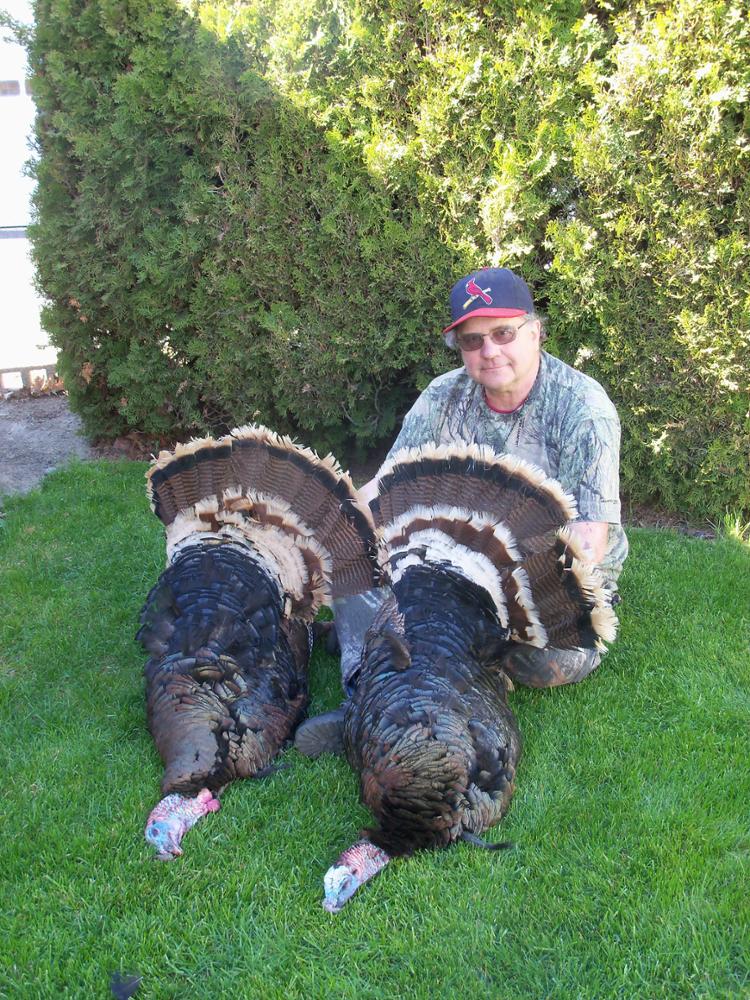 Tom Douglas Arlt passed away December 15th in Spokane, WA, at Holy Family Hospital. He was born November 18, 1947, to Lawrence (Mutt) and Viola (Burghard) Arlt. Growing up between the bluffs on Crab Creek on a hay, cattle and wheat ranch, Tom loved the outdoors. He climbed the bluffs, played in the pastures, fished the creek and hunted deer. Tom and Mary (Rowe) married February 19, 1977, and shared 38 years together raising their family, working and living in Ritzville. Tom graduated from Odessa High School in 1966 and in 1972 from Eastern Washington State College with a BA. In 1974 he starting working as a letter carrier for the US Postal Service and carried mail for 30 years retiring in 2004. He didn’t stay retired long before he became a school bus driver for the Ritzville School District. Tom enjoyed his route, sometimes making ice cream cone stops at the drive-in with the kids and especially driving to the sporting events. He retired from bus driving in 2010. From the time his boys were old enough to swing a baseball bat Tom managed the Ritzville Little League program. He signed Little League up with the National Little League program and started tee-ball in Ritzville. He really enjoyed coaching not only his own sons, but encouraged lots of kids to participate. If he wasn’t at the ball field, he might be playing softball himself or participating in a bowling tournament. He loved to hunt and fish the nearby lakes and had really starting enjoying turkey hunting. Tom was a lifelong WSU Cougar, 49ers and St. Louis Cardinal fan. He really enjoyed sports – watching or participating. Summer vacations were fun-filled camping adventures across the United States. He loved driving the highways, interstates and back roads to national parks and baseball fields from Seattle to St. Louis to Maine to Arkansas. Since 2011 Tom had some major health problems, but even in retirement he and Mary travelled quite often and had great trips to Newport, RI; San Diego, Napa Valley, Victoria BC; Boston and a 68th birthday trip to San Francisco. Tom was a kind, caring, fair and loyal man. He loved his family and was very proud of his children. He is survived by his wife, Mary and children Tom Jr. (Jenny) and Dustan (Renee) all of Ritzville, Darcy (Mike) of Spokane and Brett (Kristin) of Tacoma; brothers Mike (Cheryl) and Larry and sister Diane Day; five grandchildren: Zach Stroh, Brielle and Adalyn Arlt, Yu-Kai Arlt and Tyler Byers. A memorial service will be held Monday, December 28th at 11:30 am at Trinity United Methodist Church in Ritzville, WA, with a family inurnment at the Ritzville Cemetery at 10:30 am. Memorial donations may be made to the LRHS High School Boys Basketball, 209 E Wellsandt Avenue, Ritzville, WA 99169. It is with many tears and sad hearts we say our goodbyes to our Tom whom we love and will deeply miss. May Jesus heal his body and he knows no more sickness. “Death leaves a heartache no one can heal. Love leaves a memory no one can steal”. Condolences may be left at www.danekasfh.com.
To plant a beautiful memorial tree in memory of Tom Arlt, please visit our Tree Store
Monday
28
December

Share Your Memory of
Tom
Upload Your Memory View All Memories
Be the first to upload a memory!
Share A Memory
Plant a Tree