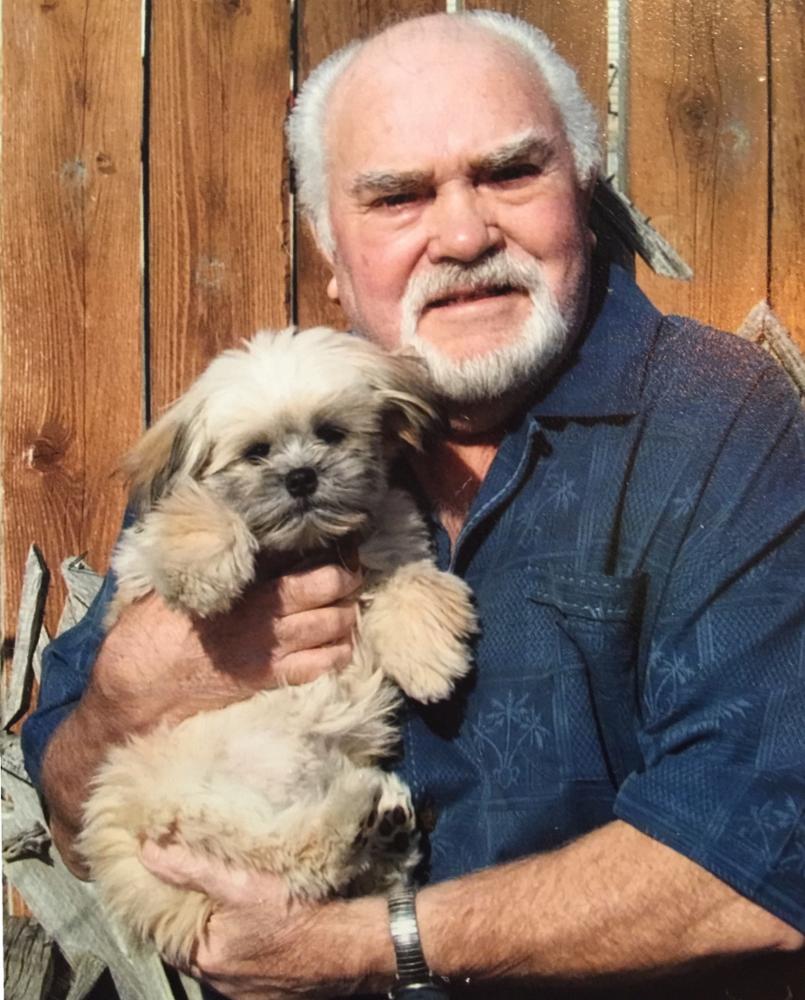 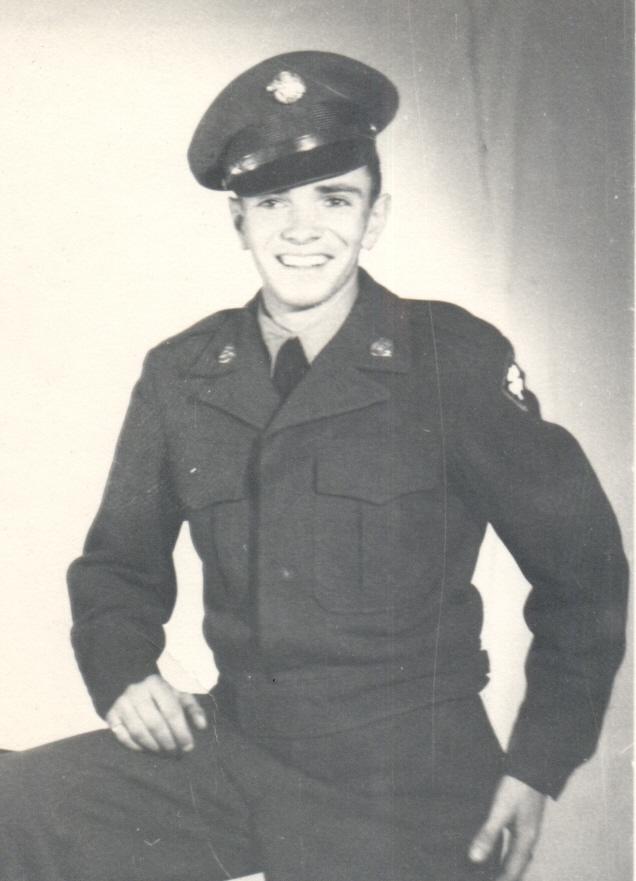 Richard “Dick” Miller, 82, of Ritzville, Washington, passed away peacefully, Monday, June 22, 2015 in Spokane with his four daughters by his side. A visitation will be held at Danekas Funeral Home, 207 East Main, Ritzville, Washington on Sunday, June 28 from 12:00-5:00 PM. A funeral service with casual summer attire will be held Monday, June 29th at 10:00 am at Ritzville Community Church, 204 East 2nd Avenue, Ritzville, Washington. Pastor Bill Cox will be officiating the service. A reception will follow at Washington Wheat Growers Building, 109 East First Ave, Ritzville Washington. Richard will be laid to rest near his family in Odessa, Washington at 2:30 PM. Richard was born in Beulah, North Dakota to John and Louisa (Weil) Miller. Richard was the youngest of nine children. At the age of 13 his family moved to Odessa Washington. He served in the US Army, Korean War from 1953-1955. He used his GI Bill to educate himself as an Appliance Serviceman. In 1958 he married Ronna Jean Lesser and together they had four daughters. Richard worked hard to provide for his family. He worked for the Adams County Road Department, he owned and operated Dick’s Home Improvement General Contracting and Dick’s Trustworthy Hardware Store, and was employed by the City of Ritzville as Sewage Treatment Plant Operator. For his work at the City he received the Washington State Operator of the year award in 1983 and later retired. He was passionate about fishing, wood working, boating, garage sales, restoring classic cars, and attending car shows. He enjoyed dancing, country music, he loved spending time with his family and he cherished his loving dog, Suzie Q. He was baptized in 1962 and was a member of the Zion Congregational Church, Odessa VFW, past president of Ritzville Jaycees, and Lions Club. A few of his contributions to the community include building the Gazebo at the Ritzville City Park and the desks at the library to name a few. Richard is survived by his four daughters, Marva Ulleland (Craig) of Ritzville WA, Janet Sprenger (Scott) of Washington DC, Dona Forrester (Bret) of Maple Valley WA and Connie Galbreath of Ritzville WA. He was also blessed with six grandchildren and six great grandchildren. He was preceded in death by his parents; two brothers and six sisters. Memorials may be made to the Wounded Warriors @ support.woundedwarriorproject.org or PO Box 758517, Topeka Kansas 66675. The family requests that you send your special memory(s) of Richard and how he touched your life on the website at www.danekasfh.com
To plant a beautiful memorial tree in memory of Richard Miller, please visit our Tree Store
Sunday
28
June

Share Your Memory of
Richard
Upload Your Memory View All Memories
Be the first to upload a memory!
Share A Memory
Plant a Tree