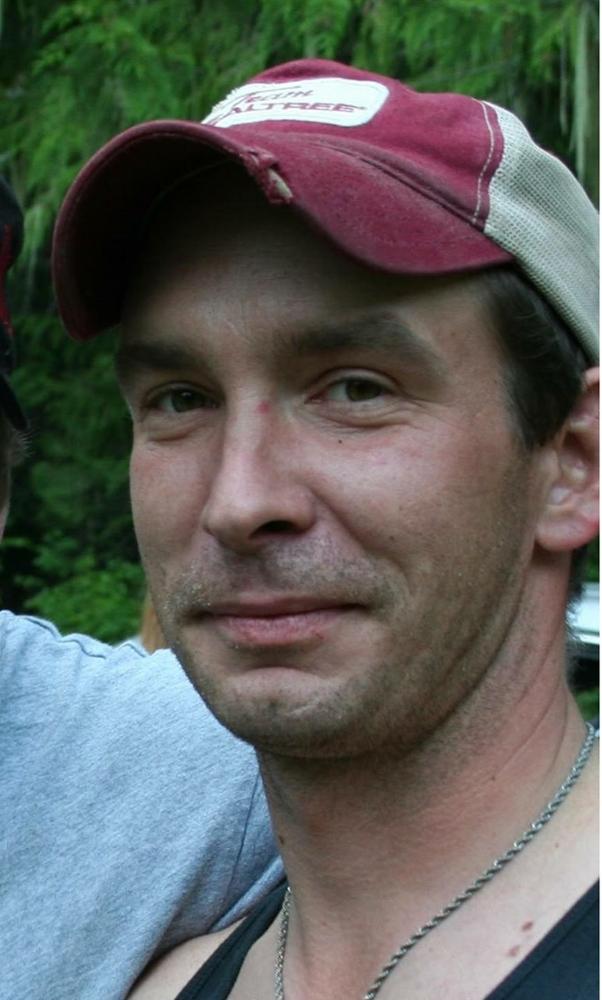 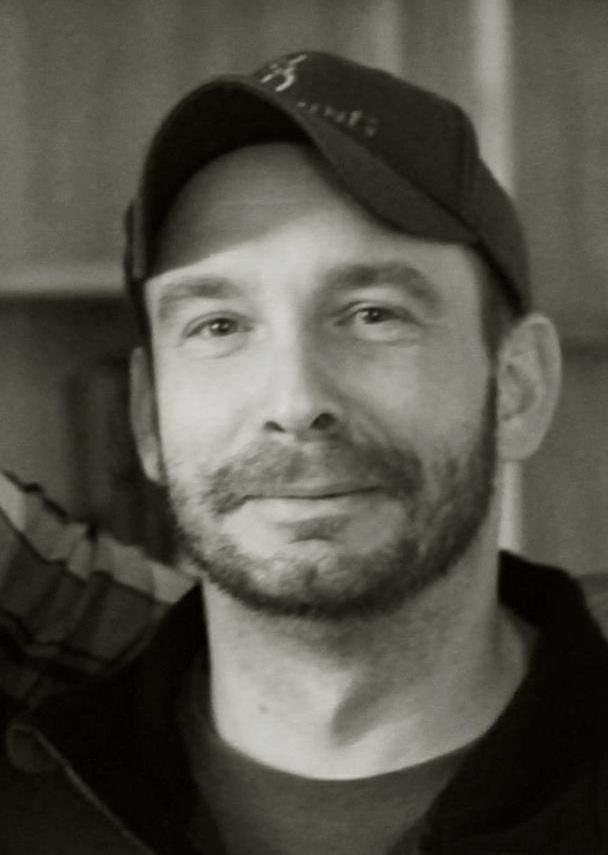 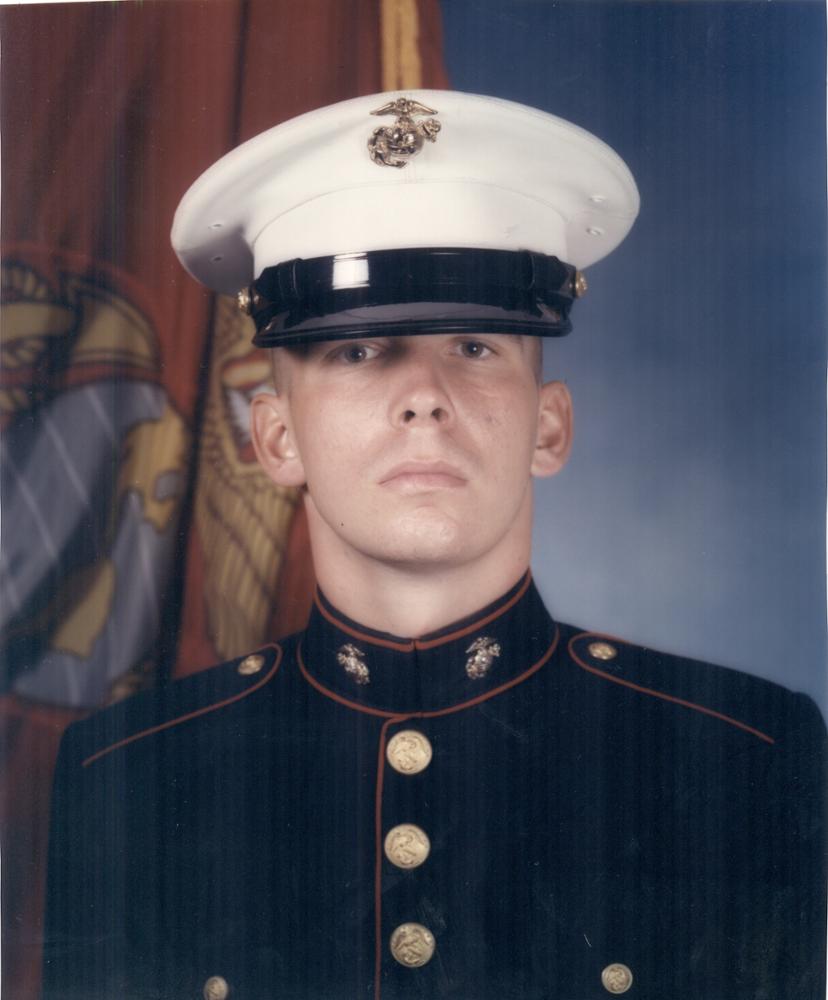 Matthew Walter Bren passed away unexpectedly on June 7, 2015, the result of an auto accident. Matt was born to Frank and Donna Bren October 1, 1979. Matt attended elementary school in Odessa, WA, and later St. Regis, MT, before his family moved to Lind, WA. Matt graduated from Lind High School in 1998 and joined the United States Marine Corps, where he made Sergeant with the 2nd Battalion, 5th Marine Regiment, Echo Company. He was stationed in San Diego, CA; he did a tour overseas in Okinawa, Japan and went on a float and saw Thailand, Australia and East Timor. He finished his active duty in August of 2002. In 2004 he re-enlisted, and was sent to Ramadi, Iraq, in support of Operations Enduring Freedom/Iraqi Freedom. Matt was honorably discharged in June of 2005. Matt received the Navy & Marine Corps Achievement Medal with the Combat “V” Distinguishing Device for Heroic Achievement while serving as a Squad Leader, Navy & Marine Corp Achievement Medal for Professional Achievement while serving as a Squad Leader and Instructor, and Certificate of Commendation for Outstanding Performance while serving as Squad Leader Course Instructor. When he returned from Iraq, Matt finished his HVAC Degree at Spokane Community College. At the time of his passing, Matt was employed at WA State DOC Coyote Ridge as a HVAC Maintenance Mechanic. Matt was briefly married to Brett Haase, and was overjoyed to be Deacon’s step dad. Their daughter LeaCadia was born in August of 2007, Matt’s ‘baby girl’, the joy of his life. Matt loved the outdoors—hunting, fishing, and camping whenever he could. He was a life-long Dallas Cowboys fan. He loved visiting Montana, spending time with friends, but mostly enjoying time with his daughter Lea. He liked coaching her little league team so that he could spend extra time with her. Matt was proceeded in death by his grandmother, Virginia Wright, mother, Donna Bren, and nephew, Dominic Riley Perry. Matt is survived by his grandparents Walt & Helen Winter, and Milo Bren, father, Frank Bren, daughter, LeaCadia Bren, sisters Katie (Josh) Lasen, Franki (Frank) Perry, Becky Cashmere, and several nephews. Services will be held Saturday, June 20th, 10 am at the Lind Middle School Gymnasium. A reception will be held afterwards at the Lind Lions Club. Memorial contributions may be made to the Lind/Ritzville Little League, PO Box 321, Ritzville, WA 99169. Danekas Funeral Home and Crematory – Ritzville is entrusted with arrangements.<iframe id="tukios_player_512x330" allowfullscreen="true" allowtransparency="true" frameborder="0" height="330" scrolling="no" src="https://www.tributeslides.com/videos/embedded_video/PXNP6ZH33NBQMQJC" width="512"></iframe>
To plant a beautiful memorial tree in memory of Matthew Bren, please visit our Tree Store
Saturday
20
June

Share Your Memory of
Matthew
Upload Your Memory View All Memories
Be the first to upload a memory!
Share A Memory
Plant a Tree